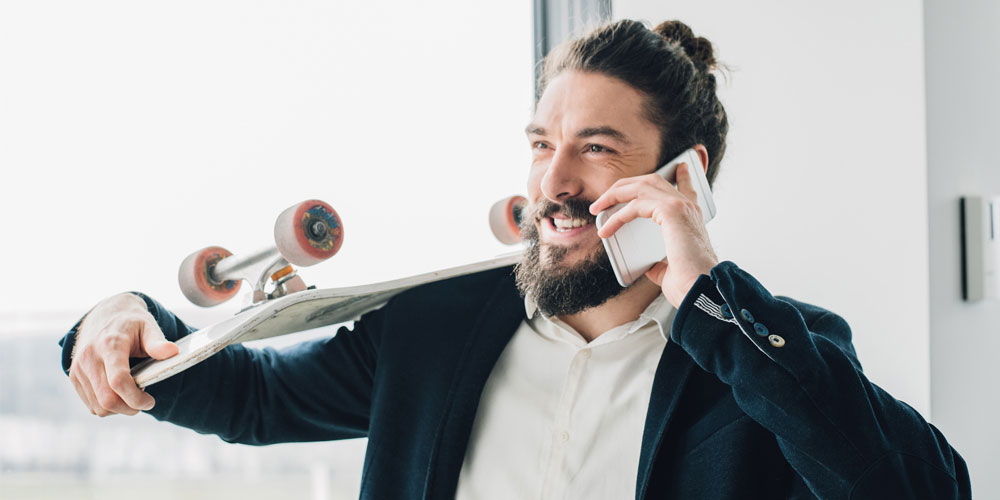 When Fortune magazine named Elon Musk as the 2020 Businessperson of the Year, its CEO, Alan Murray, announced the news with palpable distaste: “I have never been a Musk fanboy; he is a mix of some of the worst characteristics of today’s leaders — more messianic than Adam Neumann, as allergic to rules and governance as Travis Kalanick, nearly as narcissistic as Donald Trump.” So why honor Musk? He has been extraordinarily successful at turning bold visions into successful companies. As a result, Tesla’s stock is up more than 1,000 percent since the summer of 2019, making its CEO and largest shareholder, with a nearly 20 percent stake, the second richest person in the world.

Musk is the latest in a long line of celebrated leaders who aren’t exactly paragons of good behavior. Steve Jobs was another notable example. In his acclaimed biography of Jobs, Walter Isaacson documented his subject’s famously petulant and abusive interpersonal conduct. But then Isaacson spun it to support his conclusion that Apple’s cofounder and, later, savior was the “the greatest business executive of our era.”

Murray’s ambivalence about Musk’s performance and Isaacson’s efforts to excuse Jobs got me thinking about the role that CEOs and other senior leaders inhabit as behavioral exemplars. Programs for corporate or cultural transformation invariably require that senior executives model the behaviors they are trying to encourage in managers and workers. When Jon Katzenbach and his colleagues at the Katzenbach Center (PwC Strategy&’s global institute on organizational culture and leadership) formulated their 10 principles of organizational culture, they specifically called that dictate out. “The people at the top have to demonstrate the change they want to see,” they declared.

But the influential role of leaders as behavioral models also extends to their negative behaviors. In 2007, Stanford professor Robert Sutton felt compelled to justify the eyebrow-raising title of his book The No Asshole Rule: “My father always told me to avoid assholes at all costs, no matter how rich or powerful they might be, because I would catch their nastiness and impose it on others…if you work for a jerk, odds are you will become one.” Sutton’s solution for companies: Either reform or expel the jerks already on the payroll, and don’t hire new ones.

It’s likely that the effectiveness of role models is rooted in mirror neurons, specialized cells that are located in several areas of the human brain. They were first identified about 30 years ago when neuroscientists who had implanted electrodes in monkeys to study how their brains generated hand movements suddenly realized that the same neurons were firing when the monkeys ate and when the monkeys watched the scientists eat. Since then, some researchers have come to see mirror neurons as the biological mechanism through which humans unconsciously copy the behaviors of others. That conclusion would lend scientific credence to the advice that Sutton got from his dad: Being a jerk can be contagious.

The work of sociologist Robert K. Merton offers a clue to avoiding an infection of negative behaviors. Merton made a distinction between role models (a term he coined in the 1950s) and reference individuals. He said that when a person emulates a reference individual, he or she copies that person’s good and bad behavioral traits and values without discrimination. But when a person emulates a role model, the focus is on a more limited segment of behaviors and values. This suggests that you can act like Elon Musk, the entrepreneurial innovator, without becoming Musk, the blurting tweeter.

If you want to be a responsible role model, figure out which of your behaviors and values are worth transmitting.

It will be a lot easier to achieve this if you take a more active part in choosing your role models, as well as the behaviors and values that you adopt. This is exactly what psychologist Fiona Murden advises in her latest book, Mirror Thinking: How Role Models Make Us Human. “Remember that you’ve been role-modelling the people around you from the day you were born. This is not new; it’s simply that you’re making a conscious decision over who to mirror and why,” she writes.

Murden says that when seeking out role models, you should start with a general sense of what you might need to fulfill your potential, and then choose accordingly. You should also avoid copying role models outright. Instead, try to learn behaviors and approaches while staying true to your own values and personality. If you want to be a successful entrepreneur, don’t try to be Elon Musk; rather, try to figure out how he is able to do one specific thing, such as communicating audacious ideas in ways that make investors happy to fund them. Then make those specific behaviors your own.

There’s a leadership lesson here, too. If you want to be a responsible role model, figure out which of your behaviors and values are worth transmitting. Murden writes that being self-aware requires understanding your strengths, blinds spots, values, and personality — and how you impact others. At the very least, this knowledge will save you from having to tell your followers what my dad used to tell me when he discovered I had picked up a less-than-desirable habit of his: “Do as I say, not as I do.”