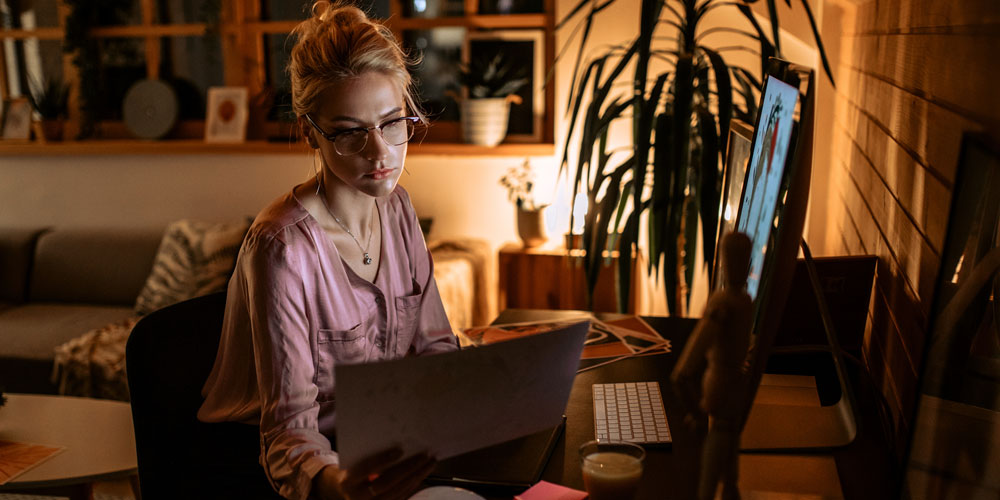 Think for a moment about all the colleagues in your immediate circle, whether they are your peers or people you manage. Which of them can be trusted to follow through when they say they are going to do something? And which ones make you think to yourself, “Hmm, that’s probably not going to happen. I’ll have to follow up”?

Reliability is a theme that has come up often in my many interviews with CEOs over the years, but it was Brett Wilson, who at the time of our conversation was CEO of TubeMogul, an enterprise software company based in Emeryville, Calif., who shared with me the memorable concept of the do-to-say ratio.

“[It’s] important in any organization, but particularly in a startup, where all the odds are against you in the beginning,” Wilson told me. “You just need people who follow through, and it’s a lot more fun when the people you work with do that. You can count on them, and you can get by with fewer layers of management, and communication flows faster.”

I applaud leaders who make this issue explicit and send a clear signal to the company that following through matters. If people are not held to account and left to operate with a lopsided do-to-say ratio, the effect can be like a negative version of compound interest. It adds up.

I experienced this issue firsthand as a manager of teams of reporters at both Newsweek and the New York Times. There were some people who, if they said they were going to do something, were like money in the bank. I didn’t have to think about the assignment anymore, because I knew they would, for example, file the story when they promised. With others, I knew I would have to keep their to-do lists on my to-do list. But all the small instances of slow responses and the need for follow-ups grate over time. If the majority of people in an organization don’t have a strong do-to-say culture, the business is going to be slower than it otherwise could or should be.

Reliability also goes to the heart of what it means to be a team player. It removes the hierarchy of an org chart and acknowledges that everyone relies on one another to achieve a goal. Paula Long, who was CEO of DataGravity, a California-based software company, when I interviewed her, captured the spirit of this idea.

“I like to say that we’re all subcontractors to one another,” she said. “‘You and I have a contract that we’re going to get something done by a particular time. You need to make sure that you meet that contract with the same level of quality I agree to meet it with. It’s about accountability and respecting each other’s time.”

Fortunately, it’s pretty easy to improve your to do-to-say ratio, if you decide that it’s important—and everyone should, because it helps to build a reputation that will ultimately lead to more promotions. It requires the simple discipline of being diligent about your to-do list. It may seem tedious, but nothing beats making a note to yourself—on whatever list you keep—that you have to deliver something, and when it has to be done. You may not catch 100% of everything you have to do, but you will discover how easy it is to set yourself apart.