Many factors have contributed to the increased popularity of telecommuting: the Internet’s emergence, the desire of eco-friendly companies to minimize work commutes, and a growing realization among managers that productive employees require a healthy work–life balance. In 2002, the U.S. Census Bureau reported that 15 percent of employees were working from home at least once a week, which raises important questions for supervisors: How should telecommuting employees best be managed? How often should they be contacted? What should their work schedule be?

The study also found that compelling telecommuters to stick to a conventional work schedule did not have a negative impact on their work–life balance, and that managers who don’t define telecommuters’ work schedules can find themselves mediating conflicts between those working in the office and those working at home. Encouraging telecommuters to separate work and family time at home can have a positive impact, the authors found, because it provides them with much-needed structure, but it can also have a negative effect on team relations. Telecommuters who may have previously been willing to work during odd hours and to help others on the team meet deadlines are less willing to do so when they separate work and family time during the work day.

Bottom Line: With more people able and eligible to work from home, the way companies implement telecommuting policies will determine whether these employees are more productive and experience less work–family conflict. 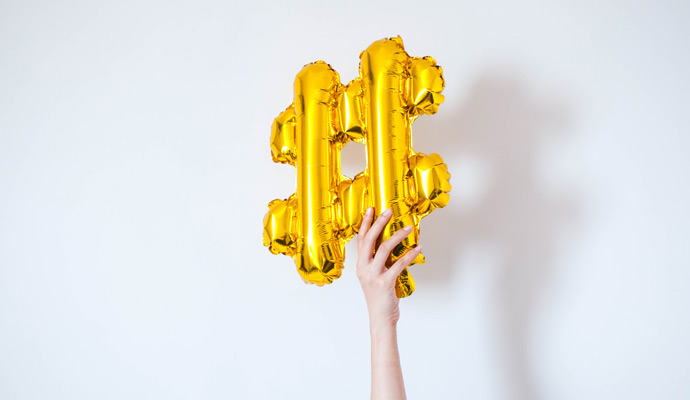