Scholarly research from business schools is often lambasted for having little practical application. But this study finds that MBA students who go to schools where the research level is high get paid more than peers who went to other schools — as much as 21 percent more after three years in the real world.

The reason has less to do with the research itself than with the effort that goes into it. “Active engagement in knowledge creation through research,” write the authors, “as opposed to simply teaching from textbooks...may help faculty hone their analytical skills and consequently emphasize a more rigorous approach to problem solving.”

To assess faculty research productivity, the authors used a social science citation index from 1999 through 2006 — the period during which the MBA students being studied were in school. The study tracked faculty publications at 658 business schools (82 percent of which were in the United States). They counted how many papers appeared in A-level journals (the top 40 in terms of citations), B-level journals (those ranked 41 to 120), and C-level journals (all the rest).

The analysis indicated that MBAs from schools whose faculty published in both A-level and B-level journals had substantially higher salaries three years after graduation than did graduates from the 25 percent of schools in the study whose faculty produced little or no published research. Using a financial model and citing the 2009 Financial Times survey of MBA programs, which found that the average salary three years after graduation was US$115,000, the researchers estimated that graduates of schools with optimal publication records received an average “bonus” of 21 percent that year, or an extra $24,000. However, too much research and publishing in elite journals — and presumably less focus on teaching — can drive down that bonus; this phenomenon was noted in about 20 schools, all in the top 3 percent of research productivity. (Those graduates still earned more than peers who went to institutions that did little research.)

The authors controlled for several factors that can affect postgraduate salaries, such as a school’s reputation and its financial resources.

For those who can’t get into or afford a top school, targeting one ranked lower overall but with a strong research record can be almost as beneficial in terms of salary.

See more coverage of research papers — including our complete archive — at www.strategy-business.com/recent_research 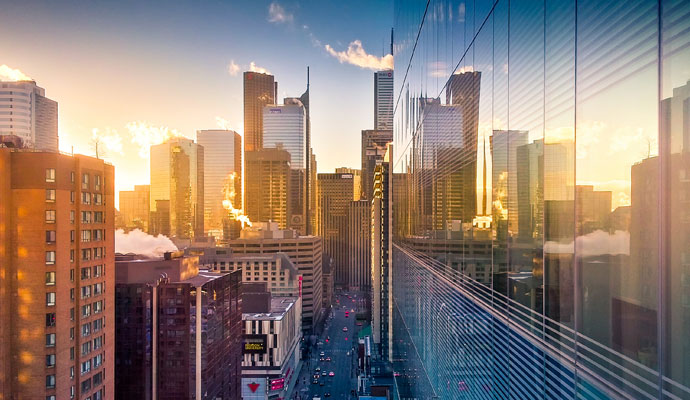