Bottom Line: Despite the bad press about spending-based rewards programs, companies and consumers can both benefit if firms are willing to give up a small amount of revenue.

Loyalty programs have exploded in popularity recently. Companies in various industries — including hotels, banks, supermarkets, and other retailers — continue to introduce programs that reward customers who shop at their stores or use their services. Customers are typically offered upgrades, cash back on purchases, or priority access to customer service in exchange for their ongoing patronage. Marketers have decided it’s worth it to make the trade-offs involved if they can entice customers into doing repeat business with them.

But not all rewards programs are created equal. The airline industry, in particular, has generated negative headlines in recent years by making a controversial change: Several carriers have abandoned the traditional frequent-flyer model, which offers customers free or discounted fares for flying a specified number of miles, and have switched to spending-based plans, in which customers attain premium status by spending a certain amount of money on flights.

It’s a significant tweak. Traditional frequent-flyer plans introduced the notion of “mileage running,” in which customers strategically book flights in order to rack up the miles necessary to cash in on their rewards program. These flights might be inconvenient, they could involve multiple layovers, or they might even be unnecessary, but history has shown that a significant percentage of business travelers and tourists seek to exploit the loophole. Indeed, a recent poll found that at the end of 2013, 60 percent of frequent flyers surveyed had done a mileage run (the same poll found that 25 percent of travelers had done a “mattress run,” for equivalent rewards with the hotel industry).

Mileage running obviously increases demand, but because of the costs associated with the policy — handling more checked bags, for example, or giving out more free drinks in the airport lounge — its profitability has long been questioned. The New York Times predicted last year that the shift to spending-based programs would mean the end of mileage runs, raising concerns for both consumers and firms that have historically based their reward policies around repeat customer business.

The change provides an ideal opportunity for researchers to look beyond the headlines and social media outrage to study how consumers actually respond to shifts in companies’ loyalty program policies. A new study — among the first to examine the impact of consumer behavior on firms’ loyalty program strategies — finds that both firms and customers can actually benefit from spending-based plans. However, doing so requires that firms sacrifice a small slice of their revenue and deliberately avoid the temptation to charge as much as they can.

Benefiting from spending-based plans requires that firms avoid the temptation to charge too much.

Using data from the airline industry, the authors constructed a novel statistical model that compared mileage-based and spending-based plans and took into account consumers’ willingness to devote time and money to pursuing a strategy that would qualify them for rewards. They ran 500 simulations based on various pricing plans, reward policies, and profit aims.

On average, they found that firms saw a 2.8 percent boost in revenue from traditional mileage-based programs. Offering the spending-based option didn’t move the needle much further than the traditional program — largely because consumers who spend more on tickets don’t necessarily cause an increase in demand for flights and their associated costs — but did raise revenue an additional 0.4 percent.

But the effect on consumers was markedly different. In 87 percent of the simulations, spending-centered plans resulted in more consumers qualifying for a gold rewards program than the mileage plans. Business executives, who don’t have the time to strategically schedule flights but don’t mind paying more for a ticket, and frequent leisure travelers such as retirees, who have plenty of time to search for reasonably priced fares, are the most likely to attain gold status under a spending-based policy. Executives do this by purchasing fewer but pricier tickets, and vacationers don’t have to endure so many arduous mileage runs to qualify.

Beyond that, rewards programs geared around spending tend to drive down ticket prices as airlines attempt to attract more on-the-fence consumers. So at a minimum, consumers can benefit from lower regular prices, and those who are willing to pay a bit more but unwilling to rack up mileage for the sake of it come out the best.

Despite the bad press, then, spending-based plans appear to be a win for consumers and companies alike, which could explain the plans’ recent proliferation throughout several different industries. The key is for firms to drop their base price — sacrificing a tiny slice of profit — in order to entice consumers to spend a little more than they would have under the bargain-hunting model. Marketers should also encourage consumers to view their shopping habits through a strategic lens and not simply as one-off decisions, emphasizing the perks of qualifying for rewards if customers plan or track their purchases accordingly. 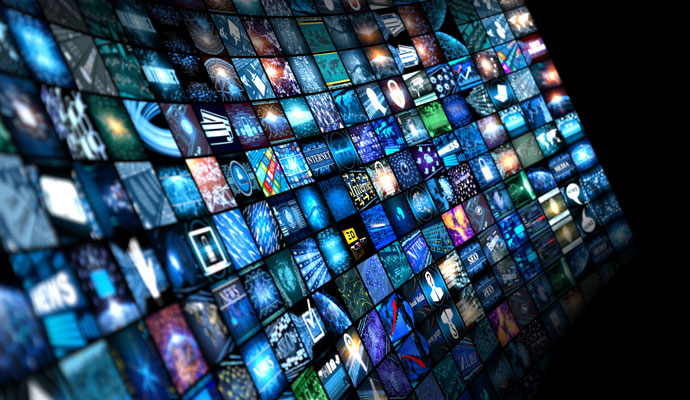 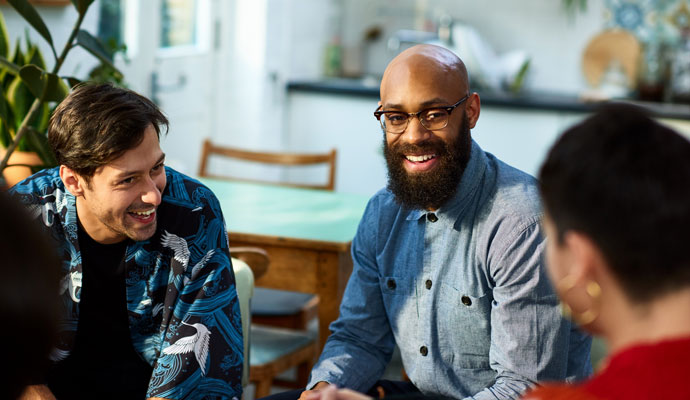 How to win friends and influence readers
Dale Carnegie’s often-maligned self-help book not only stands the test of time, it demands to be read again.
by Daniel Akst
Digital issue