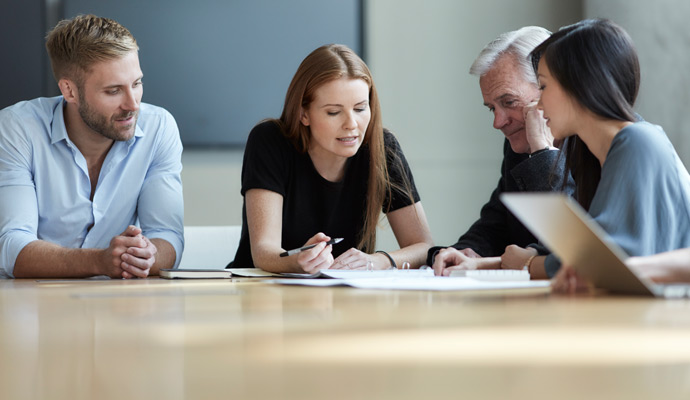 Topics: Africa, business purpose, culture, leadership, millennials, success
Get s+b's award-winning newsletter delivered to your inbox. Sign up No, thanks