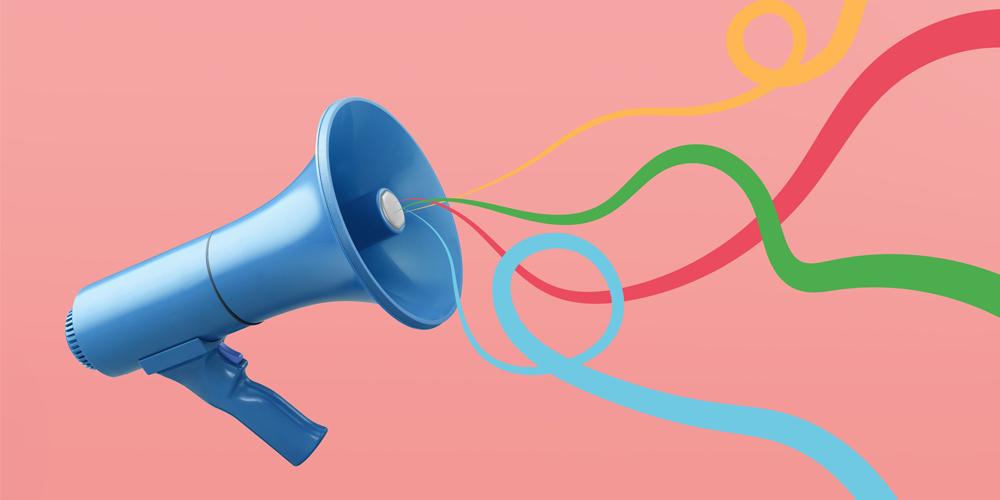 Imagine, for a moment, somebody sitting down 50 years from now to write a book about the history of modern capitalism. That writer would undoubtedly devote at least a few chapters to the rise of stakeholder capitalism and how the pandemic transformed the nature of work, and particularly to the degree to which corporations have displaced government as the trusted and primary drivers of social change.

Whether reluctantly or willingly, corporations have taken up the charge, touting their purpose statements and seemingly declaring in every sentence that they are “mission-driven.” The “great resignation” is another reason that purpose statements have become so popular. When the pandemic hit, and so many employees were working at home and contemplating their mortality, a lot of people decided that they wanted more than an “it’s called work for a reason” job. And so, to help with retention and recruitment, companies embraced purpose statements to speak to the need for a calling, rather than just a paycheck.

But the net effect is that many CEOs are starting to sound like politicians, throwing around lofty language that is vague and hard to pin down. And therein lies the problem, or certainly the challenge: to remain credible and trustworthy, leaders need to shift the conversation from fuzzy purpose bromides to more tangible and concrete statements about the impact their companies are having on society.

Many CEOs are starting to sound like politicians, throwing around lofty language that is vague and hard to pin down. And therein lies the problem.

That is not simply a matter of semantics, as there is a world of difference between purpose and impact. It is difficult to challenge a purpose. If a company says its reason for existing in some form or fashion is to try to make the world a better place, how can you pressure-test that claim? If that company is providing goods or services that customers are willing to pay for, and it employs people and pays vendors, then, ipso facto, it is doing something that has a perceived value. As long as it’s not doing anything criminal or unethical, it’s working “to promote the good of the people,” to borrow the language from one organization’s mission statement.

But if you are claiming that you are making an impact, then you need proof. And that’s what makes a statement powerful.

But other forces may accelerate the shift. Employees are demanding that companies account for their claims and back up their words with actions. All-hands meetings can start to feel like interrogations, as employees increasingly feel that they have a voice and a vote in setting company policy. If you say that listening to your employees is important to the organization, what resources are you allocating to demonstrate it?

And it stands to reason that companies will have to measure progress against their claims. The standard-issue talking points (“We’re working on it. We’re not where we want to be, but we get it. It’s important to us.”) won’t cut it today.

Goals and targets should not be disconnected from the actual work of the company. They should be tied more directly to the strategy of the organization, so that the purpose and the strategy feel more integrated. What are the specific outcomes that the company is driving toward? What impact is the company going to have on all its key stakeholders by doing that work? What kind of culture is needed to win against competitors in that marketplace?

The strategy, purpose, and values discussions—what Kevin Sharer, the former CEO of Amgen, calls a company’s “social architecture”—have often felt like separate exercises, but they now need to work in concert. “If you don’t have a social architecture that’s solid, well-accepted, and can be operationalized against the most important decisions you make, that’s leadership’s fault,” said Sharer, who was coauthor, with me, of the book The CEO Test.

It’s time to get back to what companies do when they are at their best—owning accountability for measurable performance. If corporations and CEOs want to stay at the top of the trust leaderboard, upgrading their purpose statements to focus on impact will be an important step.