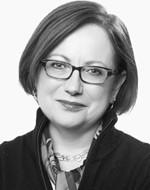 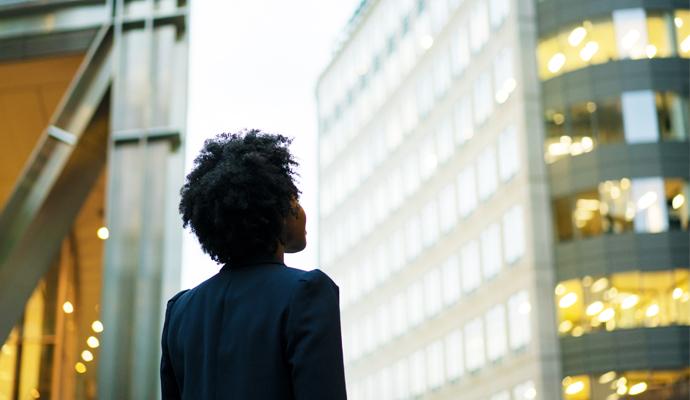 What’s most needed from managers now
As organizations shift from command-and-control leadership to more decentralized decision-making, the “frozen middle” is melting—and managers have to step up.
by Adam Bryant
Digital issue