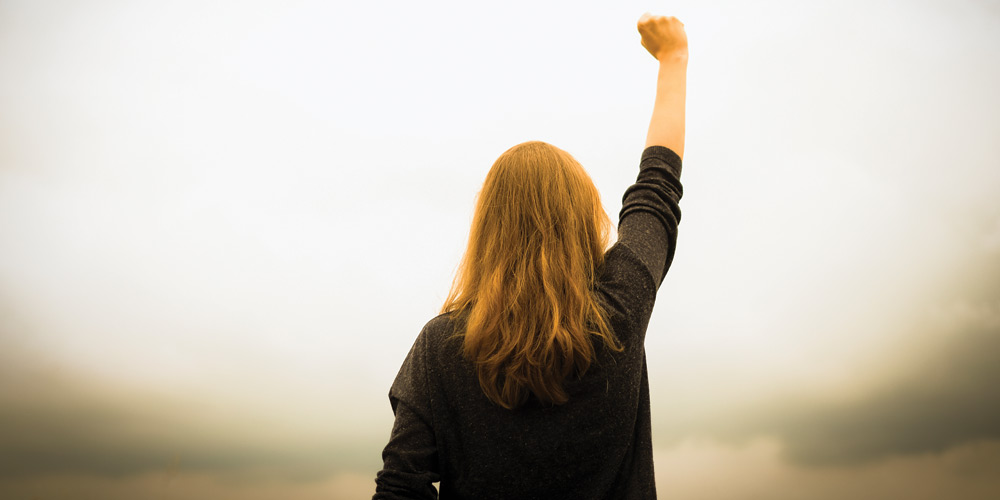 Career progression is sometimes compared to participation in a tournament. The basic idea is that employees compete against one another for advancement. At each level, when a managerial position opens up, qualified people apply, and the one who gets the position “wins” that stage of the tournament. In this model, company leaders presume that the best person for the job emerges victorious, which is good for that individual and for the company overall. Yet many implicit tournament criteria aren’t demographically neutral. People with the same skills but different demographic characteristics aren’t equally likely to win.

If an organization wants more women to advance in the career-progression tournament, it can’t just tell them to compete harder — it has to change how the tournament is scored.

This kind of systemic bias affects many different groups, but in my own research and work with companies, I’ve seen how it affects women’s careers in particular. If an organization wants more women to advance in the career-progression tournament, it can’t just tell them to compete harder — it has to change how the tournament is scored. That means actually revising the criteria for promotion so that men don’t have a systemic advantage. To do that, leaders need to investigate how the scoring in their organization really works — what’s rewarded, both implicitly and explicitly — and what parts of the scoring system put women at a disadvantage.

How tournament criteria hold women back

At many organizations, several implicit tournament criteria put women at a disadvantage when competing with men for promotions. The first has to do with how much one works, or is perceived to be working. Organizations generally reward people who stay at the office late, spend more time schmoozing after hours, or create the impression that they’re working a lot of hours. (I’m looking at those people who send emails at 1 a.m.) Employees who step up by “doing whatever it takes” are seen as more valuable. That’s particularly true when organizations look to cut salary costs and expand jobs so that the same work is done by fewer people. The belief is that the more hours a salaried employee works, the less each hour costs the organization, thus making the employee more valuable.

Yet if working longer hours is an implicit criterion in the tournament, those who can’t do so are at a disadvantage, even if they’re high performers. For example, research has clearly shown that because of the way families are typically organized, men reap the benefits of working more hours. Women aren’t necessarily less productive, but they’re often responsible for child care, eldercare, and household chores. Fulfilling those responsibilities requires greater flexibility and tends to preclude frequent late-night dinners or other after-hours work.

Another common tournament criterion is the type of work an individual engages in. People who do high-visibility work such as handling a big project are at an advantage, and those who do low-visibility work are typically at a disadvantage. Every organization requires a lot of low-visibility work to keep meetings running and employees happy; the question is how this work is distributed. As it turns out, women are more likely to be asked to do these kinds of office “housework” tasks and are thought poorly of if they refuse. Men are less likely to be asked to do this type of work, and even if they refuse, coworkers don’t think less of them. Again, men have an advantage over women.

Moreover, two factors in getting high-visibility work — or being able to refuse low-visibility work — are what people ask for and how much of a “go-getter” they’re perceived to be. Under certain circumstances, people who act more dominant have an advantage in the career tournament (up to a certain point) because they’re more likely to be seen as leaders, regardless of their competence. And, perhaps not surprisingly, this approach favors men. Men talk more than women do in meetings, they physically take microphones away from women, they interrupt more than women do (and interrupt women more than they do men), and they take credit for others’ contributions (again, for women’s more than for men’s). Of course, women could behave similarly, but those who do act this way are perceived more negatively than are men. Essentially, women who act dominant are at a disadvantage in the tournament in a way that men aren’t.

Companies have taken well-intentioned steps to close gender disparities at work, providing support, mentoring, and training, and coaching managers about implicit bias. These are all worthwhile tactics — yet they’re also ultimately insufficient. If leaders want to fix the underlying problem, they’ll need to change many of the implicit and explicit criteria that they use to evaluate promotion candidates.

For example, leaders could communicate emphatically that the number of hours people work, or how frequently they show up for after-work events, are not criteria for advancement. A fairer approach is to focus on how well employees meet the stated goals of their current role. Leaders also could look at the criteria that lead to a saner work–life balance — for example, finding out whether managers are contacting people when they are on vacation. Finally, organizations should evaluate candidates on how much low-visibility work they've done, giving them credit for doing it and demerits for dodging it.

To be clear, leaders need to keep organizational profitability in mind. But if they care about sustainability and women’s advancement — if they truly believe that gender diversity is a business imperative — then they also need to think about ensuring that one group no longer has a systemic advantage over another. After all, if you want different people to win the tournament, you have to change some of the criteria so they can. 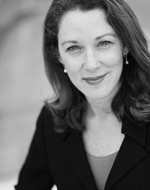 Jennifer J. Deal is a senior research scientist at the Center for Creative Leadership.