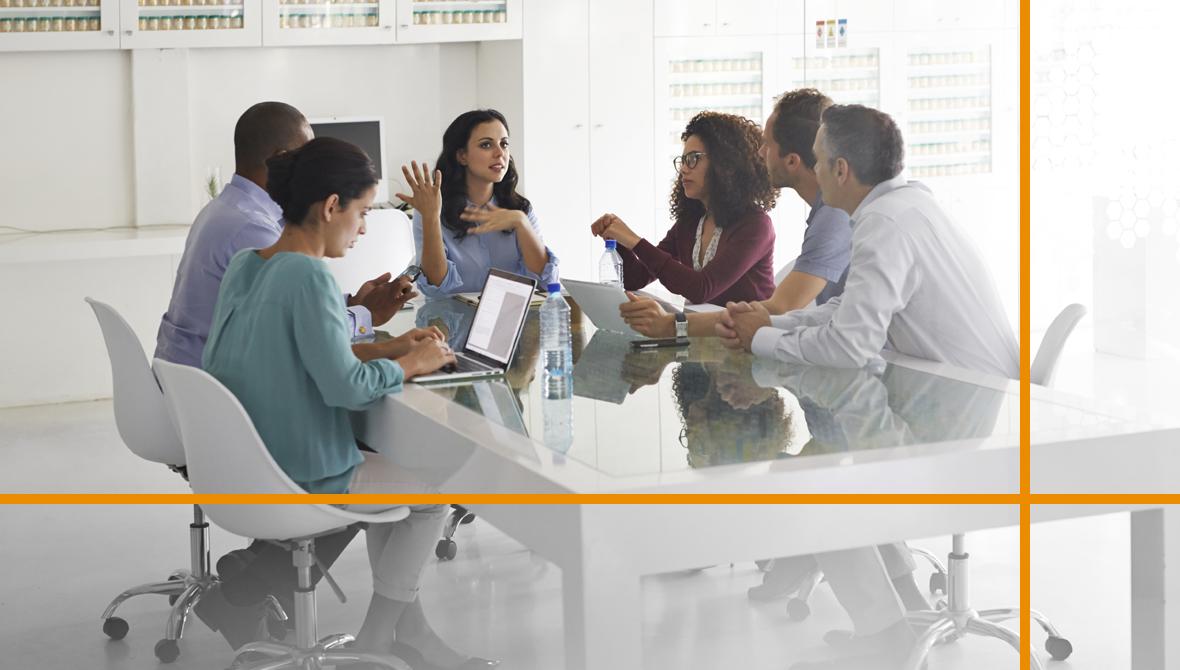 I’ve never envied CEOs for the hard decisions they must make. There are the career choices that threaten their work­–life balance and families, and the strategic decisions that put companies and employees at risk. And increasingly, there are a broad range of ethical conundrums related to social justice and equity, political ideology and conflict, and environmental sustainability.

For lucky leaders, these decisions arise infrequently. But when they do, they often require introspection as much as—or more than—algorithmic analysis. After all, how much can AI-powered analytics tell a leader about how to frame a personal and organizational response to the war in Ukraine, Florida’s Parental Rights in Education Act, or the Black Lives Matter movement?

The inherent difficulty of crafting responses to such events is compounded by a couple of conditions. There’s the mantle of power and authority that can make some top leaders reluctant to reach out for help for fear of revealing their vulnerability or appearing indecisive or uninformed. There is the issue of trust, too: even in the most collaborative corporate cultures, senior management team members and other executives have their own agendas and ambitions that can skew their advice to the CEO.

Clearness committees offer leaders a way around these obstacles and through their most difficult decisions. The concept is rooted in the values of the Quakers, the Protestant sect that emerged in England in the 17th century. It has been adapted for a more secular context in the past half-century or so, a process in which Parker J. Palmer, cofounder and senior partner emeritus of the South Carolina–based Center for Courage & Renewal, was instrumental.

Clearness committees are premised on two Quaker precepts. “One is that all people have within themselves meaningful resources for finding their way in life,” Palmer explained to me. “In the Quaker tradition, it’s sometimes called the inner light or the inner teacher. No matter what you call it, this inner voice is trying to take us in the right direction. The second principle is that we also have voices of distortion within us—voices of greed, fear, anger, envy, and violence—and if you wish to rely on your inner teacher, it’s very important to have a mechanism for sorting out what voice it is you’re hearing and following.”

In keeping with these principles, clearness committees are composed of five or six members who convene with a decision-maker, fully focus their attention on his or her problem for a couple of hours, and ask that person questions about the problem. “The members of the clearness committee are forbidden from saying anything, except to ask the focus person open, honest questions that will help that person have a deeper conversation with himself or herself,” Palmer said. “The core rule is: there shall be no fixing, no saving, no advising, and no correcting, because what you think the focus person ought to do is irrelevant. What counts is what the person is hearing from within, which will constitute his or her guidance for better or for worse.”

Following these guidelines is no small feat for the committee members. For starters, it’s unusual for anyone to spend two or so hours fully focused on someone else, without injecting themselves or their experiences into the interaction. Moreover, it’s deceptively hard to ask “honest” questions. “Most of us are accustomed, and even sometimes trained, to ask questions that are advice in disguise,” Palmer said. “‘Have you thought about seeing a therapist?’ is not an honest question. You’re really saying, ‘I think you ought to see a therapist, and let me just sneak this advice in by asking what seems to be a question.’”

Observing and listening to someone talking about a situation with which they are struggling may seem overly passive, but it can be as useful as brainstorming or debating solutions. “Nobody ever won a Nobel Prize for advising subatomic particles on what they should or shouldn’t do. If we can do this kind of inquiry with all the phenomena of the world, why do we never do it when someone is asking, ‘Who am I in relation to this problem, and what do I really want?’” Palmer said.

Thus, the desired outcome of a clearness committee is not necessarily a specific solution; it is clarity about the problem for the person in the problem. “If you’re talking with me about a struggle you’re having in your vocational journey, I can’t possibly know what’s going to work for you,” Palmer said. “But I want you to come out of the conversation clearer about what’s right for you—an understanding of what your deepest, truest thoughts or feelings are about this situation.”

The desired outcome of a clearness committee is not necessarily a specific solution; it is clarity about the problem for the person in the problem.

This distinction was illustrated during a clearness committee that Palmer convened during a retreat for the leaders of educational institutions. The focus person was the president of a college in which a Black professor had sparked a potentially incendiary controversary by publishing anti-Semitic scholarship. The committee members first began asking the president questions about the school’s legal representation and liability. But the president wasn’t looking for advice about how to handle the situation; she needed to understand her own posture in relation to the situation. Eventually, she defined that as the desire to maintain her composure and avoid a collision of religious and racial bias, academic freedom, and free speech on campus. This led to an out-of-the-box solution: a public debate between the president and the professor regarding the validity of his research, which helped defuse the situation.

The hesitation to open up and exhibit vulnerability is one reason why clearness committees are often held off-site and their members, who pledge confidentiality, usually come from outside the organization. “This is not something you can drop into a highly competitive, dog-eat-dog business culture and expect anything good to happen,” Palmer warned. “It has to be honest, or it doesn’t make any sense at all.”

Clearness committees can work well in collaborative organizational cultures or as a tool for building a more collaborative culture. “Deliberately developmental organizations [DDOs] are an ideal place to test them,” Palmer said, “and we often see leaders in medicine, education, social change, and nonprofits use them.” The college president began convening clearness committees at her school after her experience at the retreat, but she already had a supportive leadership team and an in-house coach in place.

Ultimately, though, the mechanics are secondary to the attitude of the leader when it comes to the successful use of clearness committees. “The leader needs to be someone who has enough self-confidence to say, ‘Look, I need a situation where I can air my feelings and thoughts about this dilemma, and I would like help in finding within myself other ways of coming to it,’” Palmer said. For those leaders, clearness committees offer a means of getting a little closer to the truest inner voice among all the competing voices that clamor for their attention.