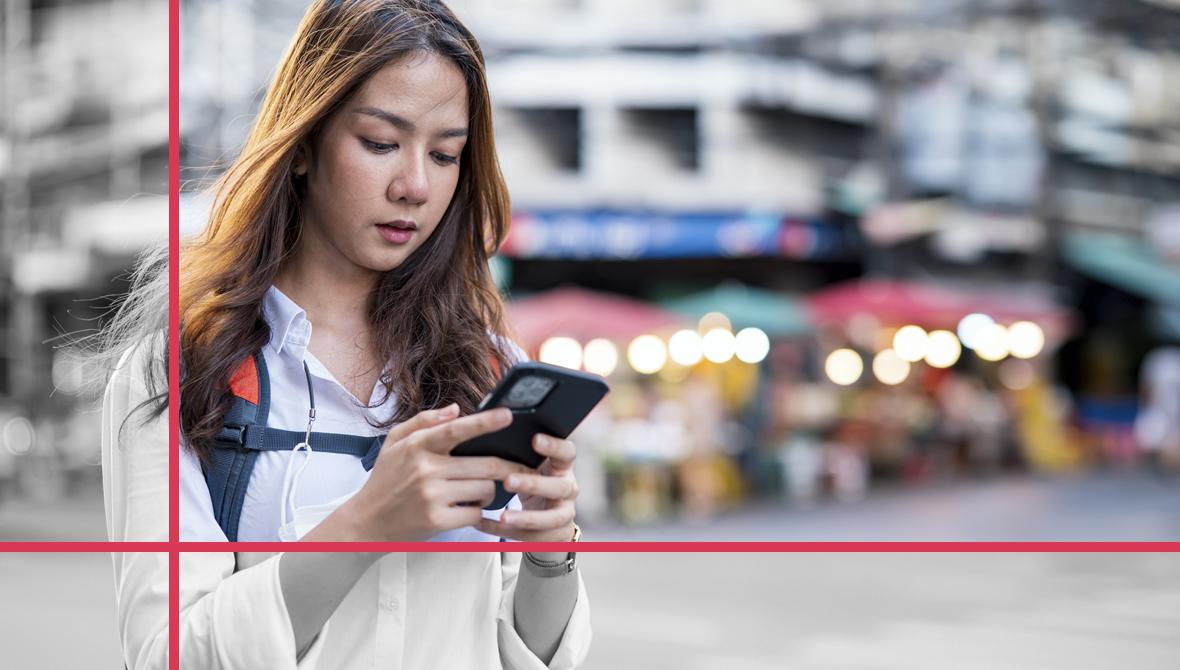 In today’s world, data privacy and data security are closely linked, and leaders need to be thinking about both issues. In the first episode of our new Take on Tomorrow podcast series, Jane Horvath, chief privacy officer at Apple, and Pat Moran, head of cybersecurity and incident response with PwC Ireland (Republic of), explore them in depth. They tackle a range of topics, including the importance of privacy in product development, the need for lawmakers to understand technology, and the increase in cyberattacks affecting organizations and consumers around the world—and what some companies are doing about it.

With more of our personal lives and data becoming digitized, we’re all at greater risk. “Even a simple thing, like we’re all working from home—I think people have become more of a target,” Moran tells hosts Ayesha Hazarika and Lizzie O’Leary. As companies place an ever greater value on the data collected from our devices, consumers’ right to privacy can’t be overlooked. Horvath says Apple addresses it from the get-go. “Privacy is a fundamental human right at Apple,” she said.

Apple has backed up its privacy stance with app-tracking transparency and, despite pushback, by refusing to share personal iPhone information with the government after the 2015 San Bernardino shooting. “That really wasn’t about us not wanting to work with the government,” Horvath says. “It was the impact to security that would have come from what the government was asking us to do.” The line between privacy and security is tricky to define, Horvath acknowledges. “If you build a vulnerability in…some special access for law enforcement…the technology doesn’t know whether it’s law enforcement that’s getting access to it or a hacker.”

The tension between security and privacy—and the idea that strong security underpins everything else—is something Moran well understands. To a degree, data breaches and ransomware attacks are inevitable. “It’s about when and not if. So, when they get in, when they disrupt, when they hold you to ransom, let’s get ready for that scenario.” Whether the response involves unplugging every single network connection or reporting how the attack happened on a company website so others can learn from it, Moran noted that there are ways “you can become stronger as a result of a crisis.”

The technology doesn’t know whether it’s law enforcement that’s getting access to [your phone] or a hacker.”

Tune in here to hear the podcast in its entirety. 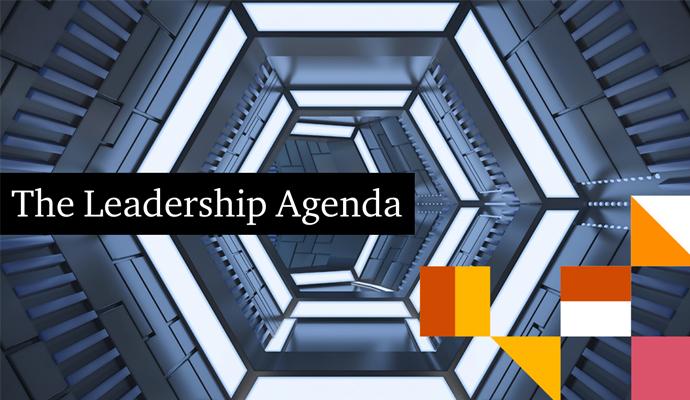 Sharp, actionable insights to help you work towards a future that is human-led and tech-powered.
Learn how to prepare for the metaverse, understand how simplifying processes can help reduce cyber vulnerabilities and why being digital is no longer enough.
Digital issue