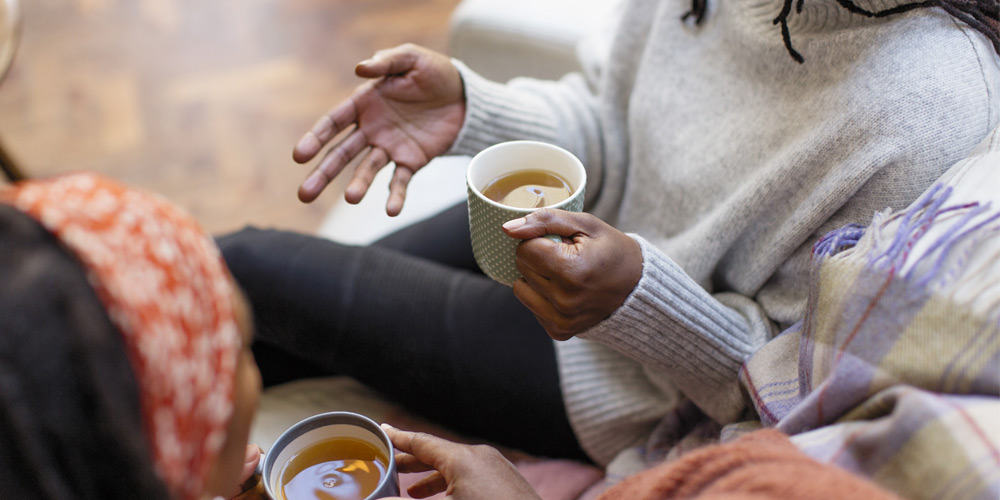 Since 2010, I’ve been working in Thailand on national issues entangled with the country’s long-running political conflict. This work came to a temporary halt in 2014 when the military staged a coup d’état. At the time, some of my Thai colleagues thought the junta would be able to contain the strife and thereby enable the country to address its challenges. But by 2018, most of them had concluded that the junta had failed to make a difference. One told me that Prime Minister Prayut Chan-o-cha, the former general who headed the junta and later was elected to lead the country, had complained that he was unable to make the changes he wanted to make. “I have given 50,000 orders,” Prayut reportedly said, “but only 500 have been implemented!”

This comment struck me because I’ve often spoken with change agents who are frustrated with how hard it is to get things done in their organization or community, and who say, half-seriously, “If only I were in charge for a day!” But Prayut had been in charge for years and nonetheless struggled to make things happen.

Most people, like the change agents I’ve spoken with, assume that someone is or should be in control and able to give everyone else simplicity, stability, and security. When things don’t go as they think they should, they lament, “Why don’t they” — the government, the bosses, the leaders — “just…”

This model of command-and-control leadership is simple and familiar, so it’s a popular default — but it’s a fantasy. We might wish that it could work, but in most situations it can’t, for two interrelated reasons. First, we are living in a world that is characterized by irreducible volatility, uncertainty, complexity, and ambiguity. Second, people are less bound by traditional hierarchies and less deferential than they used to be, so they’re harder to control. Authoritarian structures and organizations such as the Thai junta don’t recognize this new normal and so are unable to make much progress on their challenges.

An alternative to command-and-control

Last year, in a completely different context, I got a glimpse of a radically contrasting way to get things done. I was working with a team of political, business, and community leaders on ways to make their country more equitable. At the group’s first meeting, my colleagues and I organized an evening of personal storytelling so everyone could get to know each other better. Many of the leaders had dealt with and done a lot in their lives, and the session was riveting. One story was particularly touching: A transgender government official told the story of how, a decade earlier, she had applied for a job at a big company, had been ridiculed in the interview, and hadn’t gotten the job. She spoke sadly and fiercely, and many of us listening to her were moved.

Command-and-control leadership is simple and familiar, so it’s a popular default — but it’s a fantasy.

Months later, another team member, an investment banker, was addressing the board of directors of the same company that had rejected the transgender woman. He retold her story and chastised them for their prejudice. The board, already concerned about weaknesses in their employee recruitment, decided to change the company’s hiring policy to promote greater equity.

I heard about this incident and asked the banker why he’d chosen to bring this matter up at the company’s board meeting. “Once I heard our teammate’s story,” he replied, “I couldn’t not say something. And the story piqued the conscience of the company chairman, and he couldn’t not do something.”

This example illustrates a powerful alternative to command-and-control leadership. Leaders actually have little capacity to make anyone do anything, so instead they need to think about how to help people connect to the understanding, intention, and will that can inspire them to act of their own volition.

Leaders can use three strategies to facilitate this type of self-driven action within their teams:

1. Work with actors. My work focuses on enabling diverse teams to change the systems that are producing problematic societal issues. To do this, I need to work with people who are not only interested and concerned, but who also have a track record of acting and have power and capacity to create change in their part of the system. This was the case with the government official and the investment banker I worked with last year. The potential of bringing together such people is that by working in alignment — sometimes separately, sometimes together — each team member’s self-driven actions can more effectively create systemic change.

2. Create opportunities to see with fresh eyes. One challenge in working with powerful and capable actors is that they’re typically confident that they already know what’s going on and what they need to do. This makes it hard for them to see things from a different perspective. One way to help them is to give them opportunities to listen to and talk with people who have different experiences and whom they consider to be their peers. This was the function of the event in which the government official shared her story about her job interview. Through these sorts of interactions, I’ve learned that even when people from different walks of life don’t agree with, like, or trust one another, they usually find talking together to be interesting and energizing.

3. Help people self-reflect. The strongest spur to changing what you’re doing is not so much seeing your situation differently as seeing yourself differently. I’ve usually observed that this sort of shift in self-perception comes about through confrontations, challenges, and feedback that’s unsettling and shows us that we’re not as we thought we were. The chairman of the company that had interviewed the transgender woman was embarrassed by what he realized he, as the leader of the organization, was doing, and this motivated him to change the hiring policy. Getting people to ask themselves fundamentally self-reflective questions, such as “In this situation, what is my role?” and “What is my responsibility?” can provoke them to alter what they’re doing.

This way of leading creates change — not forcefully, from outside and above, but freely, from within — that’s more likely to take root, spread, and endure.