When is it a good time to declare that a crisis is over? This is not an academic question. For people leading large organizations and governments, crises are part of the new normal. A recent PwC survey of chief executives found that 65 percent of CEOs had experienced at least one crisis in the past three years. About one-third predicted they would face more than one crisis in the next three years compared with just 16 percent who felt they’d face fewer.

There has been no shortage of corporate crises in the headlines recently, from the massive IT outage that hit British Airways in May, to the hack of Equifax data that was made public in early September. And for the past decade, the authorities that oversee the European economy have been grappling with a financial and economic crisis that began in 2007. 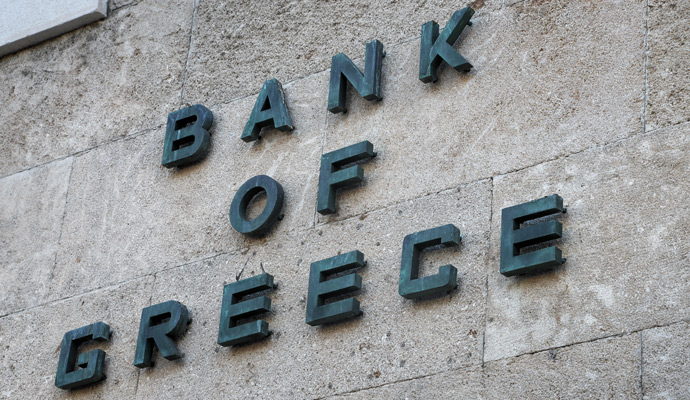 There is, of course, a natural tendency to want to see a crisis as being behind us when not all the facts support that view. Among the many cognitive biases humans grapple with is one that leads us to have, as Madan Pillutla, a professor in organizational behavior at London Business School puts it, a “more positive forecast for things than is statistically likely or possible.”

And that can cause leaders to let their rhetoric get ahead of reality. In 2014, José Manuel Barroso, former European Commission president, famously predicted that the eurozone would put its crisis behind it that year, only to have the facts (and Mario Draghi, European Central Bank chief) contradict him shortly thereafter.

Or we may declare “job done” on a recovery effort because we focus on a specific trend or set of metrics while overlooking the lived experience of all stakeholders. For example, in economic terms, leaders might look at a run of positive data and conclude that the eurozone crisis is over. And to a degree, the worst of the cyclical crisis that hit the global economy in 2008 and fed into the eurozone sovereign debt crisis seems to have passed. The last quarter was the region’s best for economic growth in five years. Factories in France are pumping out stuff at a rate not seen since 2000. The so-called Club Med economies of Spain and Portugal have delivered respectable declines in unemployment and — in the case of Portugal — economic growth twice the regional average. The number of Italians employed has risen to levels last seen before the financial crisis.

All of which is indisputable, and evidence for the European Central Bank that it can begin to look past its crisis-year efforts. And yet for many people in Europe, the financial and economic crisis hardly seems a thing of the past. That’s because the long-term structural crisis faced by many eurozone economies has yet to be fully resolved. The unemployment rate in Spain remains at 17.2 percent, the second-highest in the European Union after Greece.

By the same token, a bank grappling with an IT glitch may fix the problem fairly quickly and any impact felt by customers may be relatively short-lived. Crisis over! But the knock-on effect on the way a bank’s internal systems operate could be felt for years as those systems are overhauled. A manufacturer may be able to put a quality crisis behind it — or at least get it out of the headlines — while having to cope with the way the crisis affected key stakeholders such as suppliers or industry partners for years.

“Once you’re ‘invested’ in a crisis, there comes a moment when it’s incumbent on you to declare it resolved.”

Elected officials have a tendency to want to declare crisis over — or to say that it will be over soon — to keep voters happy and thereby ensure their own electoral survival. That has been the case in Greece as its economic crisis has rumbled on, says Aristides Hatzis, an associate professor of law and theory at University of Athens. Greece’s prime minister Alexis Tsipras, whose popularity has taken a dive since he assumed power two and half years ago, in March boasted that the country would enjoy “exceptionally high” growth this year — just as economists were noting that the economy was in fact stagnant.

By the same token, CEOs want to face their boards or shareholders when they are in crisis mode. That’s understandable. “Once you’re ‘invested’ in a crisis, there comes a moment when it’s incumbent on you to declare it resolved. Otherwise what are you doing? It’s an admission of failure if you don’t,” says Rupert Younger, director of the Oxford University Centre for Corporate Reputation. But this tendency can push leaders into a trap of stoking expectations of an imminent return to normalcy that they can’t produce. And that can turn an easily overcome business crisis into a crisis of faith, which can be much more difficult to surmount.

Ultimately, as painful and challenging as it is, leaders have to be both realistic and optimistic about the far-reaching impacts of a crisis on all their constituencies. As Hatzis puts it: “The only exit from a crisis is to be honest.” 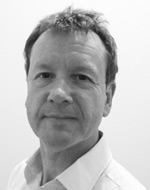 Jeremy Grant is a freelance business writer based in London. He was formerly the international editor of strategy+business and before that a Financial Times correspondent.