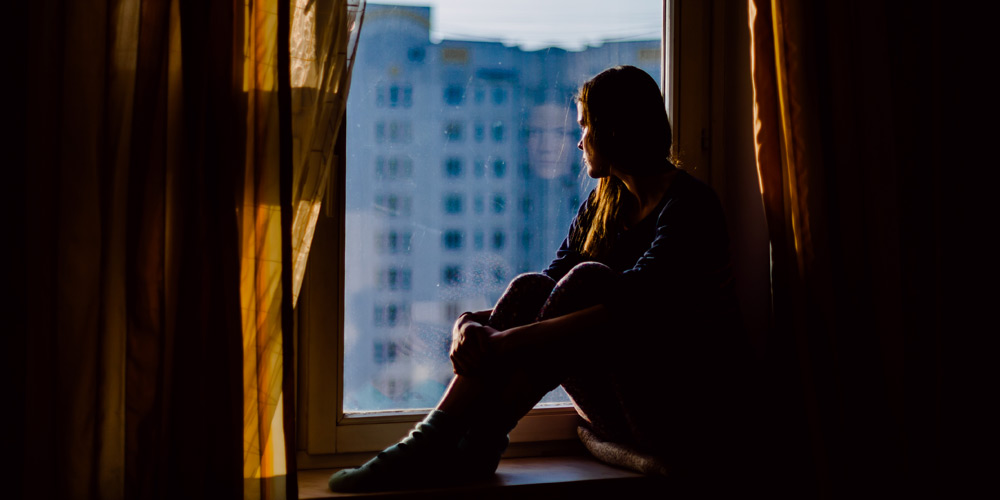 Deaths of Despair and the Future of Capitalism

There is a chart in Deaths of Despair, the dismaying new book by Princeton professor Anne Case and Nobel Prize–winning economist Angus Deaton, that makes the blood run cold. The authors call it their “things come apart” chart. It shows mortality rates for white middle-aged adults in the U.S. and three comparator countries, the U.K., France, and Sweden, between 1990 and 2015. The authors note, “By 2000, continuously improving human health was the expected, normal state of events.” In the European countries, the percentage of the population dying continues on a steady downward path on the chart. But in the U.S., that decline stops just before 2000, then begins to rise alarmingly. Clearly, something very abnormal had begun to happen in the United States. And this was all before the onset of the coronavirus.

Case and Deaton have spent years researching why deaths are rising among this cohort. Deaths of Despair is a full accounting of their findings and is every bit as grim as you would imagine. Their distillation of the past 70 years of U.S. political economy goes something like this: From the end of World War II until around 1970, the economy grew quickly, and the benefits of that growth were shared fairly equally. In essence, everyone was on the same escalator rising at the same rate. But the escalator then split into two. The well educated and already well-off continued to enjoy long lives, while the rest stalled. Thirty years later, members of this second group started dying prematurely.

There is a fifth line on the “things come apart” chart, which is where the U.S. mortality rate had been expected to go, had it carried on falling at its previous pace. The gap between the predicted and actual lines widened to a chasm by 2015. Into that chasm fell 600,000 Americans, the vast majority of whom died through suicide, alcoholism, or drug abuse. To give a little context to that number, the authors point out that 75,000 people have died in the U.S. from the HIV/AIDS epidemic over the past 40 years. A similar number have died deaths of despair in half the time.

The bulk of Deaths of Despair is a study of the factors that are responsible. Case and Deaton identify and discard a series of red herrings. They note that changes in the poverty rate have nothing in common with the explosion in deaths of despair, and regard inequality as a symptom of the epidemic, not a cause of it. They also dismiss the ill effects of the global financial crisis, arguing that deaths of despair were rising before the crash and continued to do so afterward. What’s more, whereas America experienced a decline in average life expectancy across the whole population between 2013 and 2017, countries hit harder by the crisis, such as Greece and Spain, saw their average life spans lengthen. “The American experience needs an American explanation,” they surmise.

Their “leading villain” is the U.S. healthcare system, and more specifically, its cost. The authors calculate that if U.S. healthcare could be made merely as expensive as the world’s second-most-costly system — that of Switzerland — on a proportional basis, the savings would give every American household more than US$8,000 per year. They are not critical of the care that Americans receive so much as the effect of such an expensive system on the rest of the economy. Two numbers, among many others cited, stand out. One, U.S. pharmaceutical prices are three times as high as those elsewhere. Two, for an American family of four with employer-provided healthcare, virtually all of the increase in median income between 1999 and 2009 was eaten up by the rising cost of care. For Case and Deaton, the healthcare system is “a disaster for the harm it does to health, but even more because it is draining the livelihoods of Americans in order to make a rich minority richer.”

For an American family of four with employer-provided healthcare, virtually all of the increase in median income between 1999 and 2009 was eaten up by the rising cost of care.

The drug companies are faulted for more than just their pricing. The aggressive marketing of opioids is well known, but its effects bear repeating. One-third of all American adults were given opioid prescriptions in 2015. Two years later, around 17,000 people died from opioid overdoses. Worse still, “for every death there are more than thirty visits to the emergency room…each death corresponds to more than a hundred people abusing the drugs.”

Case and Deaton are scrupulously balanced writers who tackle an emotive subject with admirable objectivity. However, there are moments when their anger at the failings of the system comes through.

Deaths of Despair ends on an uneasy note. Deaton and Case describe themselves as optimistic: “Democracy is fully capable of serving people better than it now does,” they write. And other commentators have pointed out that the number of deaths from opioid overdoses fell in 2018. The authors find an appropriate parallel in 19th-century Britain, when inequality worsened, import restrictions pushed up the cost of wheat to unaffordable levels, mortality rates rose, increasing amounts of profit went to capital over labor, and the social fabric of the country began to fray. Yet by the end of the century, each of those trends had reversed.

But this hopeful comparison is far outweighed by the alarming evidence the authors put forward, especially about the outlook for younger white Americans without a college degree. Those born in the 1980s report more pain, earn less money, and are less likely to marry; consequently, they are dying more deaths of despair earlier in their lives than their forebears. The authors make some suggestions for what could be done to counter these outcomes — greater regulation of corporate governance, higher minimum wages, and independent monitoring of cost control in healthcare, for example. But these ideas are generally beyond the scope of the book. Deaths of Despair is designed to shine a light on a generational catastrophe that could — perhaps will — become a multigenerational disaster. It does this with chilling precision.

Topics: business books, coronavirus, COVID-19, economics, healthcare, insurance
The business insights you need to succeed. Get s+b’s best ideas delivered to your inbox twice a week.
Sign up         No, thanks