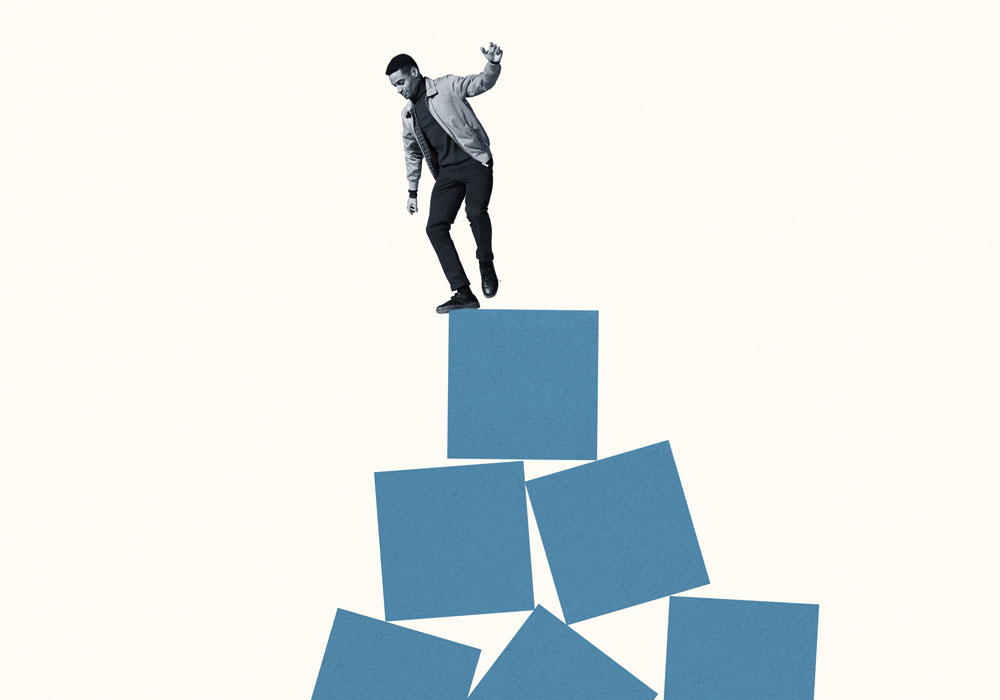 The Aristocracy of Talent: How Meritocracy Made the Modern World

In the 12th and 13th centuries, Venice was the richest city in Europe. Located in an unpromising swamp, it overcame its geographical disadvantages by, among other things, embracing the talent of its citizens. Where the rest of the continent was yoked under hereditary monarchs and rulers, Venice was governed by an elected doge who was steered by a council of graybeards. The city’s institutions promoted workers on the basis of capability, while Venetian sailors gained in maritime reach and invested their proceeds in building up the city. But in the early 14th century, La Serenissima’s elites changed their approach. Realizing that social mobility necessitated downward as well as upward movement, a group of powerful families sought to preserve the status quo and began la serrata, the closure. Migrants were no longer welcome. Trade came under state control. The population shrank. The era of Venice’s preeminence was over. 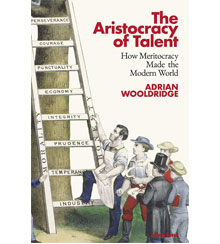 Venice appears at the end of The Aristocracy of Talent as a cautionary tale. (The book published in the UK in June and will be published in the US in July.) Adrian Wooldridge, political editor of the Economist and author of a range of books with former colleague John Micklethwait, believes that today’s advanced economies, principally the US and the UK, are heading for a similar fate. Like Venice, these powerful economies gradually came to embrace meritocracy as their guiding principle, only to permit successful meritocrats to rig their systems, which created pools of resentment and anger. It was this frustration, Wooldridge argues, that propelled Donald Trump to the White House and took the UK out of the EU.

For Wooldridge, the corruption of meritocracy is a tragedy. He believes basing advancement on talent and open competition, and eliminating discrimination and providing equal opportunities for all, is the best way to reconcile society’s requirements to be both efficient and fair, moral and differentiated. He acknowledges that social mobility afforded him a leg up, allowing him to rise from an “obscure grammar school” to a place at Oxford, to a long career as a journalist and author. But he is also aware of his good fortune. Indeed, Wooldridge came of age at precisely the right time to see the best of meritocracy, belonging to the post-WW2 generation who enjoyed the strongest commitment to open competition before kicking the ladder away.

The Aristocracy of Talent is both an exhaustively researched history of an idea and a many-sided examination of the impacts of its imperfect execution. Wooldridge identifies Plato’s Republic as the origin of the concept of meritocracy, in which the Athenian philosopher imagined a society run by an intellectual elite, “who have the ability to think more deeply, see more clearly and rule more justly than anyone else.” Crucially, Plato’s ruling class was remade each generation—aristocrats were not assumed to pass on their talents—and it prized women as highly as men. Wooldridge finds meritocratic leanings in other pre-modern societies, including China, which began in the fifth century to use exams to recruit civil servants.

But it was the expansion of the state in Europe in the early modern period that saw meritocracy first take root, albeit in a paradoxical way. As states expanded, demand for capable bureaucrats outgrew the ability of the aristocracy to produce them. The solution was to look downward and offer patronage to talented lowborns. Men such as French dramatist Jean Racine; London diarist Samuel Pepys; economist Adam Smith; and Henry VIII’s right-hand man, Thomas Cromwell, were all plucked from obscurity by favoritism. Although there was nothing fair about how these men were given their opportunities, their excellence made the case for a deeper commitment to identifying lower-class talent.

Meritocracy first took root in a paradoxical way. As European states expanded in the early modern period, demand for capable bureaucrats outgrew the ability of the aristocracy to produce them.

Wooldridge argues that every one of a series of cataclysmic events, from revolutions in the UK, France, and America to the two world wars in the 20th century, worked to advance the meritocratic principle to the point where patronage, which was once considered a dangerous and heretical concept, was in turn ditched in favor of open competition. But the golden age of meritocracy in the middle of the 20th century, which encompassed the promotion of selective state schools in the UK, the founding of the Ecole Nationale d’Administration in France, and the spread of SAT testing in the US, was brief. Objections were raised, first from the left and then from the right. Liberals worried about using standardized tests, such as IQ and the 11-plus exam, to identify talent when entrants were made as much by their nurture as their nature and where their circumstances were often vastly unequal.

Attempts at collective solutions to tackle community-wide disadvantages were rarely satisfactory. Wooldridge dismisses affirmative action as a strategy to help to redress the injustices of slavery, claiming that many universities, for example, “treated it as a mechanical formula and, having recruited them, left affirmative-action students to sink or swim.” Liberals were aware of the problem, expressed concisely by US president Lyndon Johnson in his commencement address at Howard University in 1965, but found solving it much more difficult. In his speech, Johnson said, “You do not take a person who for years has been hobbled by chains and liberate them, bring him to the starting line and then say, ‘You are free to compete with all the others’ and still justly believe that you have been completely fair.”

Meanwhile, the right looked on aghast as a generation of intellectual, globalized, “intolerably smug” meritocrats—Wooldridge’s contemporaries—acted with undiluted confidence on a range of epoch-defining disasters, including the 2008–09 global financial crisis. At the same time, a lower-tier series of scandals, including Enron, LIBOR, MPs’ expenses, and phone-hacking by journalists, showed that the moral compass of meritocrats had gone askew.

Wooldridge is sympathetic to both groups of dissenters. But he remains a champion of meritocracy done right. He believes that the first pass at a meritocratic dream failed because its arbiters were not forceful enough. When discussing the push toward meritocracy in the 19th century, he describes how “old attitudes frequently fought back, corrupting the very meritocrats who were supposed to be crushing them.… The rising bourgeoisie aped the manner of established elites, sending their children to ancient schools, agitating to get them into exclusive fraternities.” It is startling how little has changed. Wooldridge cites research suggesting children of alumni are more than six times as likely to get a place at one of the US’s elite colleges than those without family connections.

During the US’s Gilded Age, a group of industrialists became so successful at building up vast fortunes from nothing that “they eventually became a challenge to America’s meritocratic spirit” by threatening to curtail access to capital for others. But then there was a sudden moral shift. Teddy Roosevelt’s administration made taxation more progressive and busted up business trusts. The robber barons started spending their wealth on public goods such as universities and libraries. Ivy League colleges experimented with vocational education. The government began testing the ability of aspiring civil servants. Wooldridge is uncharacteristically vague on what provided the impetus for this shift. It just seems to have happened. This a disappointing omission in an otherwise thorough book, given that he hangs his hopes for a resurgence in meritocracy on a similar moral revival in the coming years. Without this evidence, his Venetian prophecy for the decline of the West seems more likely.

Topics: book reviews, business books, economics, history, human resources
The business insights you need to succeed. Get s+b’s best ideas delivered to your inbox twice a week.
Sign up         No, thanks