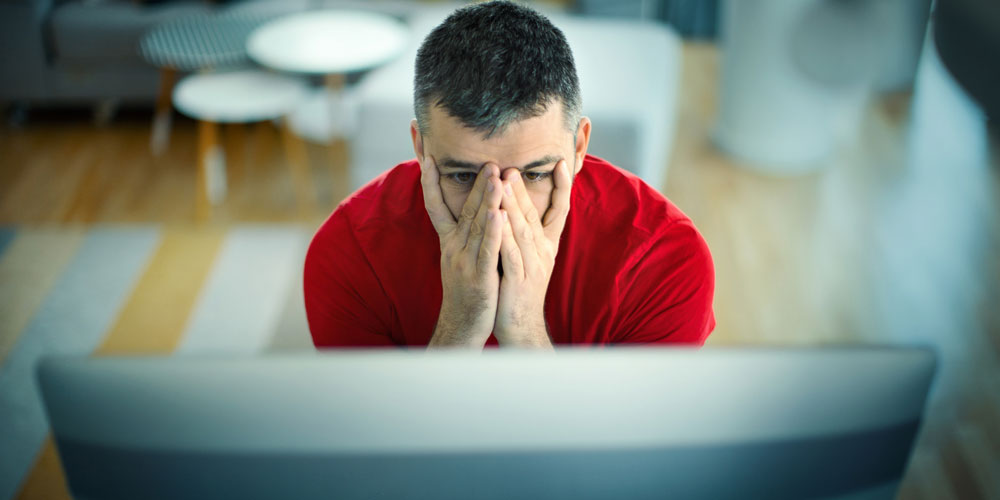 The Power of Regret: How Looking Backward Moves Us Forward

What if you had started saving for retirement in your 20s? Or if you had pursued a graduate degree instead of plunging immediately into the job market? How much richer a life would you have if you’d kept in touch with close friends from the past? If these questions spark a tinge of regret for you, that’s not necessarily a bad thing.

A new book by Daniel Pink, one of the world’s leading management thinkers, challenges the notion that regret is a negative emotion that should be avoided. Regret, he argues, can be an indicator “of a life well lived,” if only we identify, codify, and process it in the right way. What’s more, he convincingly claims that by enlisting regret's “shape-shifting powers as a force for good,” people can sharpen their decision-making, boost their performance, and deepen the meaning of their work.

Drawing on a mix of anecdote and social psychology, The Power of Regret is an attempt to understand and make use of the complicated mental calisthenics that individuals conduct retroactively—in Pink’s words, “the stomach-churning feeling that the present would be better and the future brighter if only you hadn’t chosen so poorly, decided so wrongly, or acted so stupidly in the past.”

In 2020, the best-selling author of Drive, When, and To Sell Is Human refashioned himself as a modern-day guru of all things regret. Pink and a team of researchers carried out the American Regret Project, a survey of nearly 4,500 US individuals touted as “the largest quantitative analysis of American attitudes about regret ever conducted.” He also launched a website, the World Regret Survey, which collected more than 16,000 regrets from people in 105 countries.

From this corpus of anguish and disappointment comes a framework that in many ways departs from prevailing academic research (which tends to analyze regret in static domains such as work, family, and health). Pink’s categories are much more fluid. Foundation regrets stem from a failure to be responsible, conscientious, or prudent, such as failing to save for retirement from an early age or other failures of foresight. Boldness regrets refer to chances we didn’t take, generally one-time opportunities to act that we turn down because of the risk involved. Moral regrets refer to “bad road” decisions we take that compromise our belief in our own goodness. Connection regrets result from neglecting (usually over the long term) people who establish our own sense of wholeness, which ends up eroding our sense of belonging to a greater group.

By reframing regret in this way, Pink argues that we can more easily identify what really makes us tick, and tackle what has truly kept us from realizing our goals. The theory is that open-minded individuals willing to approach regret pragmatically can adjust their future behavior for the good, and that categorizing regret into a neat framework helps those individuals identify missed opportunities and clarify true value.

The theory is that individuals willing to approach regret pragmatically can adjust their behavior for the good, and categorizing regret into a neat framework helps people identify missed opportunities.

Pink then prescribes a three-step process. First, create a mechanism of self-disclosure regarding behavior you regret. Disclose your regret to yourself and to others through simple actions such as keeping a regret diary or talking into a voice recorder. Second, reckon with your regret through self-compassion, which he presents as “a middle road in handling negative emotions—not suppressing them, but not exaggerating or overidentifying with them either.” Building an awareness of regrettable behavior helps alleviate the psychic turmoil and enables one to move forward productively.

The third step follows naturally: practice self-distancing by detaching yourself from your behavior through time, space, and language. Create a mindful detachment that frees you to both experience and learn from your regrets. At the end of the path, Pink promises that your regret will be transformed into a powerful force for stability, achievement, and purpose, and you will be released from long-standing burdens and will be able to give yourself permission to pursue your dreams.

Though it’s full of practical advice, Pink’s book might ultimately be more entertaining than it is inspirational. His notion of regret as the way to make sense of how to avoid bad decisions (actively or inactively) is a clever hook. But the heart of the project is the wealth of touching stories he has unearthed through his research—helped along by Pink’s engaging prose, characteristically full of insight and humor.

The result is a breezy guide that focuses its advice more on psychologically processing the outcomes of actions than on trying to produce better actions. But, with tongue slightly in cheek, I can assure you, you won’t regret picking up this book. Learning to use the hard lessons of our past to plan a better future is tried and true advice worth repeating. Beyond that, there’s more to be gained from deepening one’s consciousness about why we make decisions in the present—and leveraging that to make better choices now and forever.