Bottom Line: CIOs are staying longer in their jobs, another sign that supply chain management is becoming more vital to large companies.

The globalization of the economy has increased the importance of supply chain management for large firms. As a result, many companies have appointed a high-ranking executive to deal specifically with issues related to logistics. Originally tasked with all things IT, these chief information officers — or CIOs, a term that originated in the 1980s and become commonplace in the mid-1990s — now also are charged with modernizing supply chains, trimming operational costs, streamlining inventory cycles, and overseeing strategic reforms in the way their firms develop new products or services. In short, they’re largely responsible for moving their companies forward into the multinational age.

Although these officers clearly create value — researchers have found that companies’ stock prices tend to shoot up immediately after they announce the hiring of a new CIO — the widespread perception is that CIOs don’t tend to last in their jobs very long compared with other members of the executive suite. Are they a risky bet, then? Most people tend to look at the development of the CIO’s original purview — technology — when judging the level of his or her success at a given company. Perhaps the large-scale projects overseen by CIOs inherently possess a high failure rate that tends to lead to dismissal; some also argue that the technological changes and innovations required for complex initiatives move too fast for upper-echelon officers to stay up-to-date, resulting in something of a revolving door for CIOs.

However, according to a new study by an international team of researchers, one of the first to examine CIO tenure in light of organizational performance, information officers at Fortune 500 companies survive in their posts at least as long as the average CEO and CFO, and typically remain longer than COOs. The implication is that supply chain management and logistics are now equal to — if not more important than — technological development in gauging the success or failure of a CIO. These executives tend to react to turbulence in the financial world or external risks to their firm in the same way as their colleagues. In other words, it’s the business environment as much as the nature of the job that typically determines the fate of CIOs, whose fortunes are inextricably linked to the pressures of the global market.

Supply chain management and logistics are now equal to technological development in a CIO’s success.

The authors used several empirical models to analyze the career paths of roughly 1,800 C-level executives, about 400 of whom were CIOs, at variously sized public- and private-sector organizations in the U.S. over a recent 15-year time span. The average CIO lasted about three years, but those at Fortune 500 companies lasted significantly longer, approximately five years, a span that mirrored the duration of CEOs at those types of firms.

And CIO tenure has lengthened across the board in recent years, underscoring both the increased importance of the position and the likelihood that executives are now viewing the role as a long-term job, not merely as a stepping-stone to other, more established C-level positions, the authors suggest. The Great Recession also may have resulted in a weak economy that opened up few opportunities for job switches, while placing further value on the kind of technological upgrades and operational efficiencies that fall under the responsibilities of an established CIO.

The authors also found that gender plays a subtle part in determining CIOs’ tenure. Male CIOs stick around a bit longer than women, and the number of female CIOs has not increased at nearly the same pace as the number of male CIOs.

The size of an organization also significantly affects the job survival rates of these professionals. They remain longest at small and large organizations, presumably because medium-sized firms could be seen as merely a springboard to larger companies. Indeed, CIOs last longest at Fortune 500 firms — either as a result of the lack of landing spots for officers at similarly sized companies or the recognition that big businesses increasingly rely on experienced information executives.

But the downside for CIOs at large firms is that their tenure depends much more on market influences and fluctuations beyond their direct control, which can in turn affect the abilities of a firm to introduce and implement technology reforms. As a result, business trends may have more of an impact on CIOs than on other top executives at large firms — a lesson directors should remember when evaluating CIOs’ short-term performance and long-term prospects. 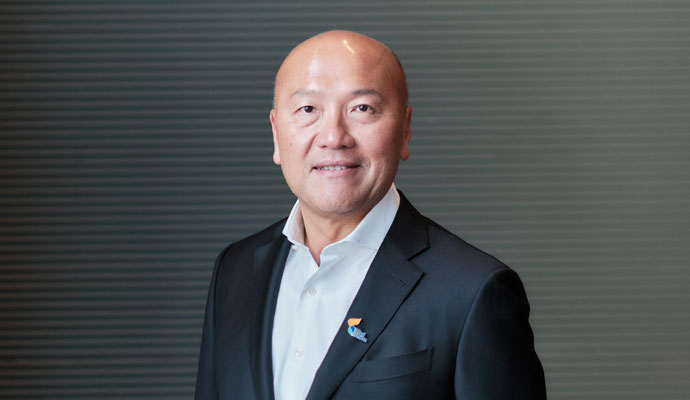