Acquiring digital competence has been a key objective for most of the world’s largest companies for some years. And a key way to go about doing so has been to appoint a chief digital officer (CDO) to lead the digital agenda.

Going digital is, of course, still important. But we’ve noticed recently that the means of achieving that transformation have started to change: namely, fewer companies are appointing CDOs.

In the latest study of CDOs conducted by Strategy&, PwC’s strategy consulting group — which looked at hiring patterns and the scope of the CDO role across the 2,500 largest publicly listed companies in 2018 — we found that the rate at which CDO positions have been created slowed sharply compared with the last time we did the study, in 2016.

Leaders at many companies now believe that putting a single person in charge of digital transformation may not be the best approach, because it is an intrinsic strategic priority across the whole business as agility becomes critical to survival. The CDO role no longer leads a discrete function. 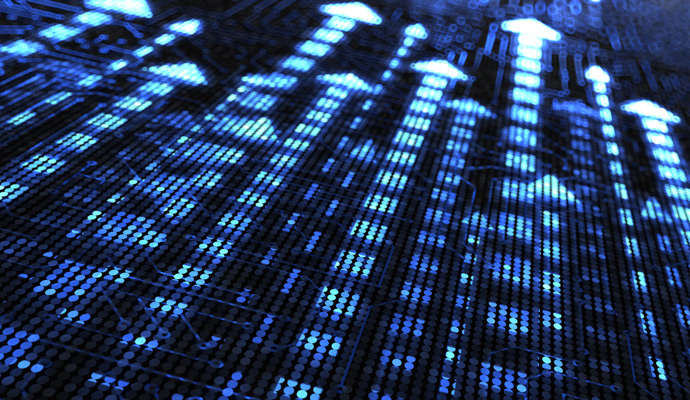 At the same time, companies that already have a CDO have changed their expectations of this role: First, because the role has become much more transformative across the whole company, the CDO should work across functional silos. Second, there is need to change legacy systems and implement new technologies, which means that the CDO must have the appropriate technology background. One-third of the individuals who originally took up the CDO position have been replaced due to such changing expectations.

As transformation becomes part of the core business, the next step will be for the CDO to disappear. Digital transformation will become the responsibility of every member of the executive team.

On average, globally, 21 percent of companies in our study had a CDO, up only slightly on 2016, when it was 19 percent. Looked at another way, almost four-fifths of organizations do not have someone in a distinct digital leadership role.

Moreover, the sharp slowdown in the growth of CDO job creation, over the last year in particular, suggests that organizations’ digital transformation ambitions have entered a new phase.

So where is the CDO role headed?

In our initial CDO study back in 2015, we plotted the evolution of the CDO role in line with companies’ need to adapt (to digital), to disrupt (their organizations), and to transform (their whole business). We now see that in just three years digital decision making has already been elevated to the board level in many cases. More than half (54 percent) of CDOs have board-level status today, up from 40 percent in 2016. This reflects the growing recognition that the digital transformation agenda now has strategic importance to most organizations, and that, unless it is driven from the top of the enterprise, it will not have the required momentum to drive business change.

Once a digital transformation plan has been formulated, it needs to be implemented, and many companies realize that this process will involve much more than they initially thought. New technologies need to be introduced, for sure, but legacy systems also need to be revamped, internal processes changed, and employees persuaded to adapt to new ways of working — all of which cuts across a company’s organizational silos. It is often at this moment of realization that the CDO role is elevated to the board level, with capabilities that enable transformation across those silos.

Previously, CDO roles tended to be filled by people from market-facing functions, including marketing, customer services, sales, or distribution. Now, however, organizations are increasingly seeking CDOs with strategy and technology backgrounds — those who are able to work at the C-level across functional silos and who are capable of understanding the disruptions enabled by technology.

Our latest CDO study found that CDOs with a market-facing background had dropped to 18 percent, down from 39 percent two years ago, and that 41 percent of organizations had attracted CDOs with a solid technology background, up from 32 percent in 2016. And 28 percent had a strategy, business development, or consulting background — a surge from 2016, when just 21 percent had such credentials.

Indeed, a key study finding was that a third of CDO positions saw turnover in 2018. This reflects the need for new skill sets and experience as digital transformation programs move beyond pilots in specific corners of the business to play a central part in everyday operations.

Looking ahead, we think that as transformation becomes part of the core business, the next step will be for the CDO to disappear. Digital transformation will become the responsibility of every member of the executive team.

We are not there yet. But where organizations have a CDO in place today, the priority should be to ensure that the person in this role still has the appropriate perspective and capabilities to move the digital transformation agenda forward, by embedding it both deeply within operations and at scale across the organization.

If things at a particular company are progressing as hoped, there is no need to rock the boat. But it will be important to review the situation periodically to check that the CDO has the right skill set and continues to add value in the right places.

Where there is no CDO role at present, it may be worth thinking twice about creating one now, especially if the top team already has a good combination and concentration of talent and experience. Certainly, no member of the C-suite can expect to do justice to their own remit without a digital mind-set and positive momentum for change. 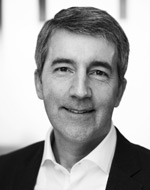 Pierre Péladeau is a leading practitioner for Strategy&, PwC’s strategy consulting group, in the telecommunications and high-tech sectors. Based in Paris, he is a partner with PwC France. 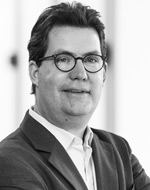 Olaf Acker is a thought leader in digital services for Strategy&. Based in Frankfurt, he is a partner with PwC Germany and leads the global digital platform.