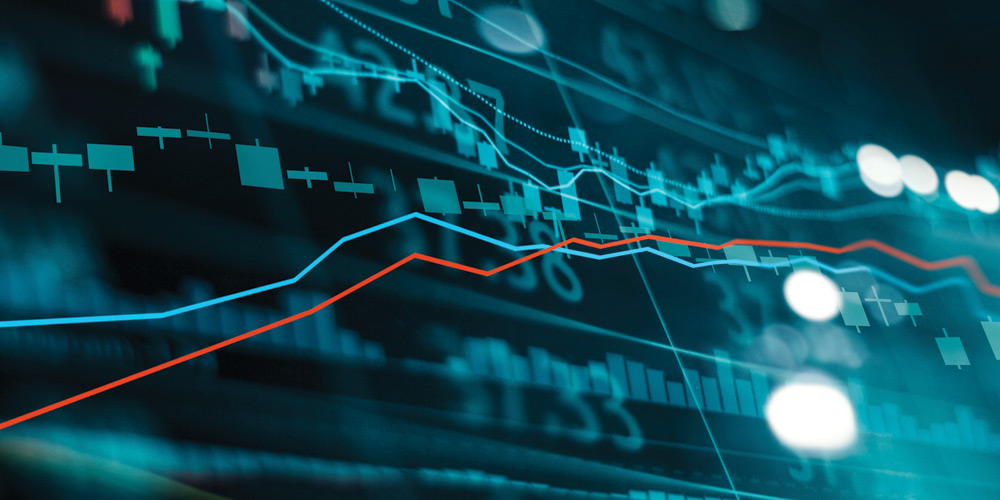 As an author and an advisor to chief executives, Ram Charan has made a career of talking about the challenges facing major companies. In his books, such as The Attacker’s Advantage and Global Tilt, he often alludes to the difficulties of a disruptive business environment, along with the enormous opportunities for companies with a cogent strategy. This digital age will leave behind those who are unable to adapt — and adapt quickly. Speed matters. Digitization is gaining steam, which, he says, means that new business models will reshape customer behavior and create even greater shareholder value than they have up to now.

In this short conversation, Charan describes the new competitive mind-set that enables companies to prosper in a digital age. He already sees some leaders adopting it, but not rapidly or widely enough. One company in particular exemplifies this new approach (hint: This year is its 25th anniversary). Its identity won’t surprise you, but Charan’s explanation of its success, and the implications for strategy, may well.

S+B: Many leaders of established companies are wondering how they can possibly compete with the exponential growth of today’s unicorns — startups that have achieved large valuations.
CHARAN: They can compete, and some established companies, like Walmart, are doing so. To make it work, these companies need to radically change their mind-set from inside-out to outside-in. That is, they need to start with customer knowledge in detail and work back from that to the internal workings of the business and the ecosystem.

This is the age of personalization, and personalization cannot be done without digitization. Although some are using digital technology this way, most business leaders view it as a tool for cost reduction and automation, but not quite yet as a means for personalizing the customer experience.

S+B: The customer is the starting place?
CHARAN: It’s an “obsessive–compulsive focus on the customer,” as Amazon CEO Jeff Bezos has phrased it. You connect often with your customers, gathering data about them from every purchase and interaction. You combine that data into one body of insight and analyze it continuously; and you convert the results into repeated sales. Each individual customer has a pattern of past purchasing behavior. This data enables you to personalize your offerings to each customer. Your data is also linked with data from third parties, and thus you have a larger base for gathering insight and serving the customer.

S+B: Are any other shifts in thinking necessary?
CHARAN: The second mind-set change is to drop their fetish for earnings per share [EPS] based on generally accepted accounting principles [GAAP] — even though the capital market evaluates them on that basis. Companies need to focus on gross-margin cash and cash EPS instead. That is because cash is cash, unless there is fraud, whereas GAAP-based EPS is an estimate that is subject to discretion and accounting assumptions.

S+B: Is there any company that you would point to as an example of these changes in mind-set?
CHARAN: The obvious leader is Amazon. This year is the 25th anniversary of its founding, and Bezos has followed this new paradigm since the beginning. Except for a year or two, he did not need much cash from the outside because of his focus on cash gross margin. He is highly disciplined and increased the gross margin over time, so he could fund hypergrowth by spending on technology infrastructure, fulfillment, and logistics. The result is unprecedented revenue growth, the world’s number one brand by any measure, a ton of customer data, and despite low or negative EPS, a large amount of cash on the balance sheet with low debt. The company’s fierce growth orientation leads to 20 to 30 percent growth rates per annum.

S+B: And if we use Amazon as an example of trying to capture that market?
CHARAN: One way to describe Amazon’s market share at present is $250 billion of a total $25 trillion market, which is roughly 1 percent. As a share of the total addressable market online, that would be $250 billion of $5 trillion, or 5 percent. Now imagine Bezos taking his market share from 5 percent to 30 percent. In that context, a $1.5 trillion target looks very feasible.

EPS is less meaningful in digital companies because a very large part of their investment for hypergrowth is expensed. As a result, their EPS is almost always negative or very low.”

This is the kind of expansive thinking that is common for most leaders of digital companies. In the case of Bezos, it is realistic.

This kind of growth requires a continuous source of cash, and the willingness to reinvest most of it. Amazon, for instance, generates billions of dollars in gross-margin cash every year. In 2018, it generated roughly $100 billion in gross-margin cash. Bezos has enormous discretion to decide how to allocate that large amount of cash. He could give it to shareholders, thus meeting Wall Street’s expectations for EPS hands down. But he does not. Instead, he seizes hypergrowth opportunities and invests most of the money in what will create that growth.

S+B: What lesson should other business executives take from this?
CHARAN: Go back to the old foundation of business: Focus on the customer, and use business acumen to generate cash and allocate it to serve the customer and build the future. What is different now is the scale, speed, and use of Internet technology. Other businesses have to come to terms with these old and new basics.

Are venture capitalists misunderstood?
In his new history of the financiers who funded some of the world’s biggest companies, Sebastian Mallaby argues that VCs are a force for good.
by Mike Jakeman
Digital issue