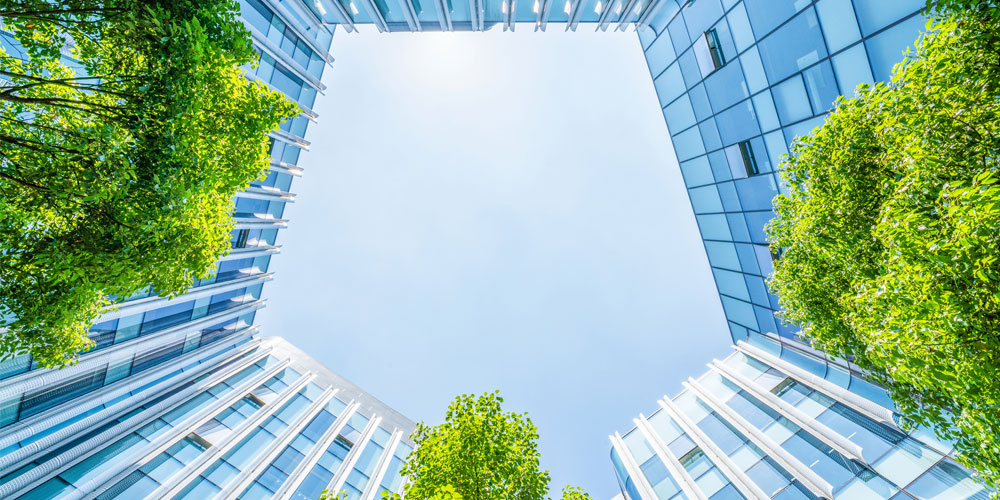 The fanfare surrounding the opening of the UN’s COP26 climate conference in Glasgow this week shows just how pervasive global concerns about the climate are. The backdrop, of course, is that while it seems like a great deal of progress is being made on decarbonization, it isn’t happening fast enough. That’s one of the findings of the PwC Net Zero Economy Index 2021, released last week, which tracks the growth—or decline—of CO2 emissions among the 20 largest economies in the world. The good news? In 2020, the rate of global decarbonization—the rate at which emissions fell—was 2.5%, which seems pretty good. The bad news? That’s only one-fifth the pace (12.5%) needed to limit warming to 1.5 degrees Celsius. And, PwC analysts chalked up the decline, to a large extent, to lower economic activity induced by the pandemic (less travel, for example) rather than to a lasting transformation of the way the world produces and uses energy.

Over the next two weeks, we’ll hear a great deal about how the world’s need to limit emissions either conflicts or jibes with the manifold imperatives and pressures that companies face. The transition envisioned, regardless of its pace, will be enormously expensive. Is capital available for it? And on what terms? How do you align the desire to reduce emissions with the imperatives to make businesses sustainable?

In many instances, markets are providing abundant proof that there doesn’t have to be a conflict between the two. Look no further than the equity markets, in which electric car manufacturers are rewarded with massive market capitalizations, dwarfing companies that produce much larger volumes of internal combustion engine cars. Of course, the stock market is famously a futures market, rather than a past market. By putting money into companies that are ramping up production of emissions-free cars—and buses, planes, and batteries—investors are showing strong indications of where they believe value will be created in the future.

Only 34% of investors said they would be willing to take a lower rate of return in exchange for societal or environmental benefit.

Elsewhere, there are signs of what might be dubbed a green premium—an economic benefit that attaches to low- or no-carbon solutions. We’re sure to hear much talk at COP26 about favorable tax treatment and subsidies for green technologies, ranging from credits for buying electric vehicles to governments helping build out charging networks and funding the purchase of electric school buses and ferries. Given that costs of solar, wind, and battery technology have fallen sharply over the past decade, a solar power plant may be the cheapest form of electricity in an increasing number of places around the world. Private investors are aligning balance sheets with the rising number of companies that are putting out their own aggressive decarbonization agendas. As this article on financing the net-zero transition notes, green bond issuance is booming. Green bonds allow companies and institutions to borrow at lower rates if they are going to use the proceeds to invest in carbon-free technologies—and forecasts show issuance could rise to US$1 trillion annually by 2023. Many of these investments will go to funding the roll-out of green infrastructure. In a new report, “Achieving net-zero infrastructure,” PwC experts, in conjunction with Oxford Economics, assess how 80 countries and regions are positioned to finance and execute a broad-based decarbonization of their infrastructure.

Although the business and economic logic of the energy transition is becoming more compelling, it’s not unassailable, as PwC colleagues James Chalmers, Emma Cox, and Nadja Picard argue. New PwC research, conducted in September 2021, surveyed 325 investors around the world on their attitudes toward ESG. By and large, they’re very onboard with the ESG agenda: “Nearly 80% said ESG was an important factor in their investment decision-making; almost 70% thought ESG factors should figure into executive compensation targets; and about 50% expressed willingness to divest from companies that didn’t take sufficient action on ESG issues.”

But the survey also found countervailing considerations. Investors have fiduciary duties to their stakeholders to maximize long-term returns. And when the two are in conflict, well, there’s a conflict. Only 34% of self-described active asset managers making investments for the long term said they would be willing to take a lower rate of return in exchange for societal or environmental benefit. And 81% said they wouldn’t take a hit of more than 1% in pursuit of ESG goals.

For many years, one of the assumptions underlying the conversation surrounding reducing emissions was that people, companies, and investors would be asked to pay a price, or accept lower returns, in exchange for what is expected to be a larger collective payoff down the road—a more livable planet, cleaner air, avoided costs. But that can often be a difficult conceptual leap. There’s likely to be a great deal of talk at COP26 about how that circle can be squared. But there’s also likely to be a more promising set of conversations: how innovation, policy structure, and new business models, products, and services can forge new sustainable equations for creating value.

Five ways to harness the power of purpose
Lose the lofty statement, and instead explain what you provide to your customers and why it matters.
by Sally Blount and Paul Leinwand

Uncover the hidden levers of power

The brand new digital issue of strategy+business reveals three data-backed performance-drivers that too many leaders overlook: trust, dynamic resource allocation and strategic coherence.
Get s+b's award-winning newsletter delivered to your inbox. Sign up No, thanks