Bottom Line: The Great Recession had a positive effect on the stock prices of conglomerates around the world, especially in regions with well-developed capital markets and strong investor safeguards.

Conglomerates lost much of their luster decades ago. Indeed, skeptical investors often factor in a “conglomerate discount” by valuing diversified companies at less than the sum of their parts. But the Great Recession has restored some of their shine.

During the downturn, investors recognized that the size of these diversified companies gave them access to capital that smaller firms didn’t have, an important advantage when credit was drying up. This study found that the advantage varied by region, depending on the strength of the capital markets and the level of investor protection. The biggest advantage was found to be in the Asia-Pacific region, where the discount actually turned into a premium.

During the downturn, the size of conglomerates gave them access to capital that smaller firms didn’t have.

The authors analyzed a large sample of publicly traded firms in four regions—developed Asia-Pacific, the British Isles, Continental Europe, and North America—from 1998 to 2009. They defined conglomerates as having multiple businesses reporting total annual sales of at least US$20 million, with no single segment accounting for more than 90 percent of the sales.

To measure the level of capital market development, the authors took into account gross national income per capita, market capitalization and value of traded stocks as percentages of GDP, and the ratio of listed domestic firms to population.

After controlling for several factors, the authors found that conglomerates had significant discounts in three of the regions prior to the recession. In Asia-Pacific, the typical stock price was 6.7 percent lower than what the company’s individual businesses would have brought; the price was about 10.4 percent lower in the British Isles and 5.3 percent lower in North America. But during the recession, the discount was reduced by 10.9 percentage points in Asia-Pacific, putting the stock differential into positive territory. In the British Isles and North America, it was reduced by 5.8 points and 4.6 points, respectively—a healthy turnaround, though not quite enough to erase the discount completely. In Continental Europe, where, according to the authors, capital markets are the least developed and investor safeguards the least stringent among the four regions, the discount was much smaller to begin with, and the reduction was insignificant.

Overall, the authors write, the findings show that conglomerates can “create a competitive advantage over their standalone counterparts” by capitalizing on their “relatively better access to debt in order to seize smart investments while competitors are financially constrained.”

Source: Conglomerates on the Rise Again? A Cross-Regional Study on the Impact of the 2008–2009 Financial Crisis on the Diversification Discount, Christin Rudolph and Bernhard Schwetzler (both HHL Leipzig Graduate School of Management), Journal of Corporate Finance, September 2013, vol. 22 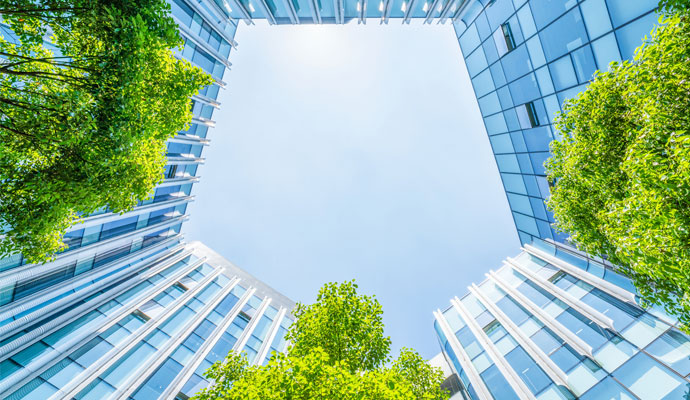 Aligning climate goals and business imperatives
As COP26 opens, conversations are intensifying around the interplay among investors, businesses, and climate goals.
by Daniel Gross
Digital issue