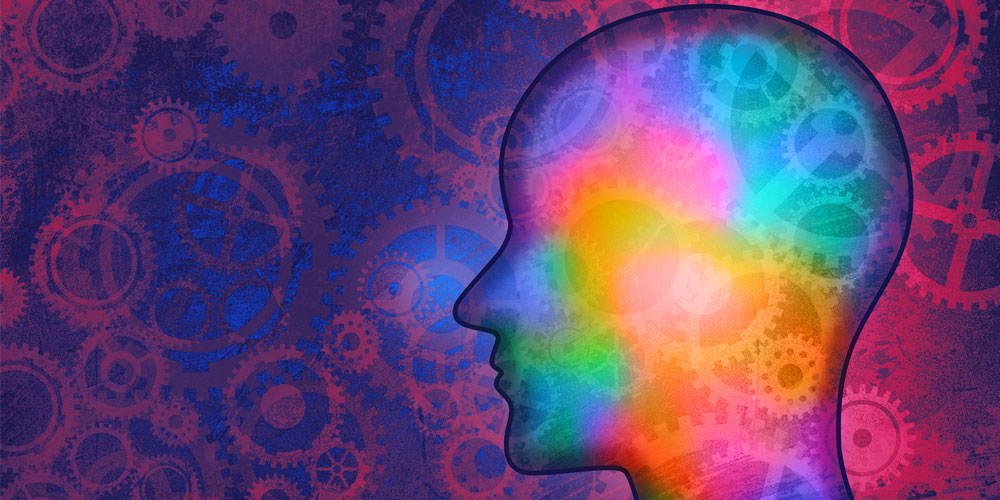 Once upon a time, the Segway was going to revolutionize the transportation industry. Steve Jobs reportedly said that Dean Kamen’s invention had the transformative potential of the personal computer, and venture capitalist John Doerr predicted that Kamen’s startup would reach US$1 billion in sales—a lot of money in 2001, when nobody but tweens believed in unicorns—at record speed. Instead, sightseeing tours and mall cop beats were nearly the only things the two-wheeled, self-balancing personal transporter transformed.

There are many reasons why the Segway never achieved its purported promise, but a lot of them track back to the misplaced focus of Dean Kamen. He didn’t see the forest for the trees. He was so intently focused on one narrow aspect of the Segway—the innovative technology that enabled its intuitive, automatic balance and operation—that he and his early boosters were unaware that its markets were extremely limited. Where in a nation of cities and towns that considered skateboards too dangerous for the sidewalks would hundreds of thousands of Segway riders be allowed to zip around? And short of that, who was going to pay $5,000 to take a Segway for a spin in the driveway?

An overly intense focus on a goal can lead to what cognitive psychologists call goal neglect. That may seem counterintuitive to the average goal-oriented MBA or entrepreneur, but take, for example, the dynamic at work in micromanagement. Often, when leaders micromanage employees, an intense focus on task performance distracts those leaders from the larger goals of the company. They obsess over the trees and neglect the forest—and drive employees crazy while they’re at it.

Where you direct your focus is a function of the brain’s attention system. This system has three subsystems, which Amishi Jha, a professor and the director of contemplative neuroscience for the Mindfulness Research and Practice Initiative at the University of Miami, describes as the flashlight (or orienting system), which enables you to selectively direct and concentrate your attention; the floodlight (or alerting system), which enables you to take in the larger picture; and the juggler (or executive function), which enables you to align your actions to your aims. “What happens with goal neglect is that the flashlight is pointed very intently, but the floodlight is not quite working,” she told me in a recent Zoom interview.

There is nothing inherently wrong with using the flashlight or the floodlight—leaders need both. In both cases, writes Jha in her new book, Peak Mind: Find Your Focus, Own Your Attention, Invest 12 Minutes a Day, “we are paying attention. But our attention is too narrow or too wide, too stable or too unstable. You’re paying attention in some way successfully—but it’s not appropriate for the moment.”

This cognitive error arises from using the flashlight or the floodlight in an unconscious way. An Australian helicopter rappeller gave Jha a dramatic example of this when he told her about fighting one section of bush fire with such intensive focus that he lost track of the rest of the fire until he heard the air being sucked up behind him. The fire had nearly engulfed him. “There is a very enticing emotional quality to dominating something in that way, and so, it pulls you in,” said Jha. “It’s even hard to pull yourself back.”

The feeling of intense focus—of being fully and productively engrossed in a task—is a good indicator that it is time to take a step back and assess if your attention is properly directed. Even better, and more proactively, according to Jha’s research, you can hone your meta-awareness.

The feeling of intense focus—of being fully and productively engrossed in a task—is a good indicator that it is time to take a step back and ask if your attention is properly directed.

Meta-awareness is the simultaneous awareness of your focus in the present moment and of the limits of that focus. “It is internal situational awareness,” Jha explained, positioning meta-awareness as a complement to the external focus proposed in Paul Hersey and Ken Blanchard’s situational leadership theory. “It allows us to more fully understand where we sit within the situation.” It is the firefighter’s consciousness of where his attention is directed in the moment, which, in turn, enables an awareness of what he might be missing.

How do you become aware of your awareness? “We have this capacity intrinsically,” Jha said. “We know we can become aware of where our mind is, but oftentimes it’s triggered by some external thing, like taking the wrong exit off the freeway and realizing, ‘Oh my gosh, my mind was totally somewhere else.’ What we want to do is elicit that checking-in quality in our mind with more regularity.”

Regularly checking in on where our attention is focused isn’t a default state for most of us. “It’s going to require some training,” Jha said. “Leaders, especially, don’t want to have to make mistakes to align their focus. Instead, they engage in mental practices that train them to watch their minds, moment by moment.”

Jha teaches leaders using an exercise she calls the River of Thought. “Imagine sitting on a riverbank on a big boulder that’s sturdy and stable, and watching the contents of your conscious experience flow by as if it were the water itself,” she said. “You’re not going to go chase every leaf or every fish or whatever you see flowing down the river; you’re going to watch it passing by. You hone meta-awareness by watching your stream of consciousness.”

Like many mindfulness exercises, the River of Thought feels at odds with the decisive, action-driven orientation often ascribed to great leaders. But, according to Jha, that is the point: “It allows us to take a very different stance toward our experience. It’s very rare that we experience something as neutral observers. We usually have a story or an opinion about it, and we’re jumping to action. That can serve leaders poorly. If they make up a story that’s incorrect or jump too quickly in the wrong direction, it’s going to mean trouble.”

If you try the River of Thought, you’re likely to find, as I did, that watching your mind wander without engaging is easier said than done. But learning to be more conscious of where you are directing your attention—and ensuring that wherever you are focused in a particular moment is the right place to be—seems well worth the effort. As Jha told me, “Really exceptional leaders are aware of where their mind is moment by moment, and that means they know when they are vulnerable.”

Could it be quitting time?
Annie Duke’s wise new book provides courage and insight about when to walk away.
by Tom Ehrenfeld
Digital issue