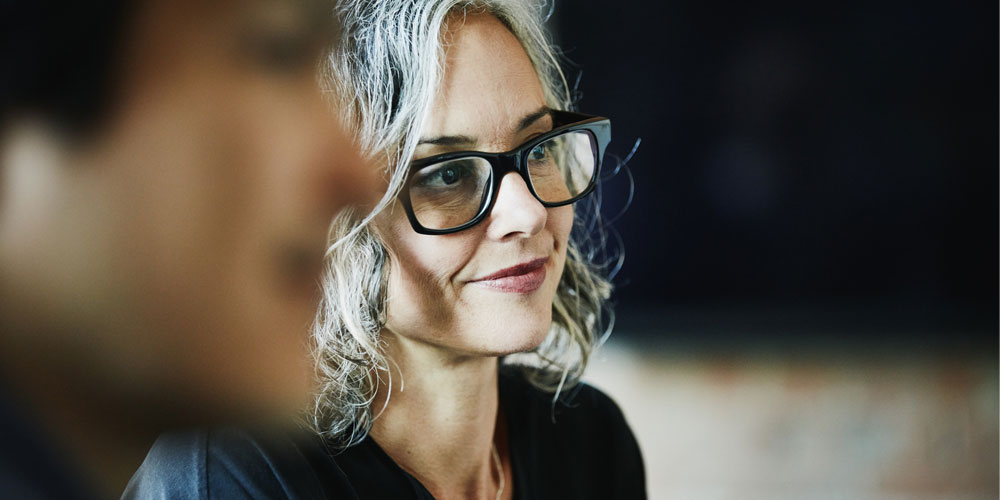 Twenty-five hundred years ago, someone inscribed Know thyself on a column at the Temple of Apollo in Delphi, where the Pythian priestesses famously uttered their prophecies. Socrates, whom one priestess pegged as the wisest man in the ancient world, discussed the maxim with his pupils Xenophon and Plato, creating the foundation for its modern meaning as an exhortation to be self-aware (versus an admonition to subordinate ourselves to the gods). And today, self-awareness — or metacognition, as psychologists and neuroscientists call it — is just as relevant, especially for leaders. 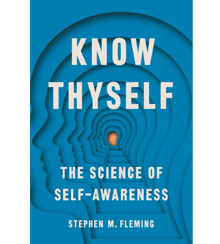 Metacognition, explains Stephen M. Fleming, principal investigator at the Wellcome Centre for Human Neuroimaging, University College London, and author of Know Thyself: The Science of Self-Awareness, is “our mind’s ability to reflect on, think about, and know things about itself, including how it remembers, perceives, decides, thinks, and feels.” Literally, it is your ability to think about your own thinking.

This ability is built into the circuitry of our brains and based on two processes — one that is often unconscious and estimates uncertainty and another that is usually conscious and monitors our internal state and actions. Fleming likens the way this implicit and explicit metacognition work together to the interaction of the autopilot system and the pilot on a plane. The autopilot monitors and adjusts the actions of the plane, and the pilot monitors and adjusts the actions of the autopilot, he explains, “except now the interaction is all taking place within a single brain.”

Oddly, although our brains are equipped for metacognition, we are not particularly good at being self-aware. “There are three Things extremely hard, Steel, a Diamond, and to know one’s self,” wrote Benjamin Franklin in the 1750 edition of Poor Richard’s Almanack. If it were easier, the Wikipedia page that lists nearly 200 cognitive biases might be considerably shorter, and Nobel Prize winner Daniel Kahneman might not have needed to issue this warning in his book Thinking, Fast and Slow: “Our comforting conviction that the world makes sense rests on a secure foundation: our almost unlimited ability to ignore our ignorance.”

Many studies have connected metacognitive ability to leadership performance. It is linked to creative problem-solving, decision-making, critical thinking, and learning. To see why, consider the yawning strategic, organizational, and career pitfalls that can open when leaders ignore their ignorance regarding competitors, customers, and cultures, among other things.

‘There are three Things extremely hard, Steel, a Diamond, and to know one’s self,’ wrote Benjamin Franklin in Poor Richard’s Almanack.

Harvard Business School professor David Fubini describes a common source of peril in his book Hidden Truths: What Leaders Need to Hear but Are Rarely Told: the many CEOs who mistime their own departures and get fired by their boards. You might think that executives who are savvy enough to reach the top of the pyramid would have a very sophisticated and objective understanding of their position and place. But, as Fubini writes, “the system is far more critical of CEOs than they believe it to be.” Why? He points to cognitive blinders such as ego, denial, optimism, and hubristic pride.

One way to avoid pitfalls like this is to hone your metacognitive ability. Here are three ways to start.

Stand outside yourself and consider what you see. Try writing down what you are thinking to make your thoughts and thought processes more tangible, as in journaling. You can also try mindfulness meditation, which involves paying attention to your thoughts and emotions in the moment. “A simple and powerful way to improve self-awareness is to take a third-person perspective on ourselves,” writes Fleming.

Another avenue to improved self-awareness is to observe how other people respond to you — it’s a fast way to see if you are communicating as effectively as you think you are. Fubini told me that he advises CEOs to become keen observers of their impact on others. “Notice how they are acting,” he said. “How deferential are they? Are they leaning forward or sitting back? Do they pick up a pen and start taking notes?”

You might also try to enlist an objective observer or two. It can be hard for leaders to find people who are willing to tell it straight, but Fubini thinks it’s essential. “You’re not going to get direct, objective feedback from peers and board members, who are likely to pull their punches,” he said. “Look to a mentor or a coach, develop a kitchen cabinet [an informal group of trusted advisors], or ask your spouse or kids for feedback — sometimes you get the best insights at home.”

The goal of all this self-assessment is greater self-awareness. Self-awareness is a key ingredient of traits that leaders need, such as emotional intelligence, radical candor, and empathy. It is also a prerequisite of learning: If leaders can’t reflect on what they expect and compare it with the outcomes they receive, there is no basis for improvement. Leaders need to know themselves before they can know anything else.