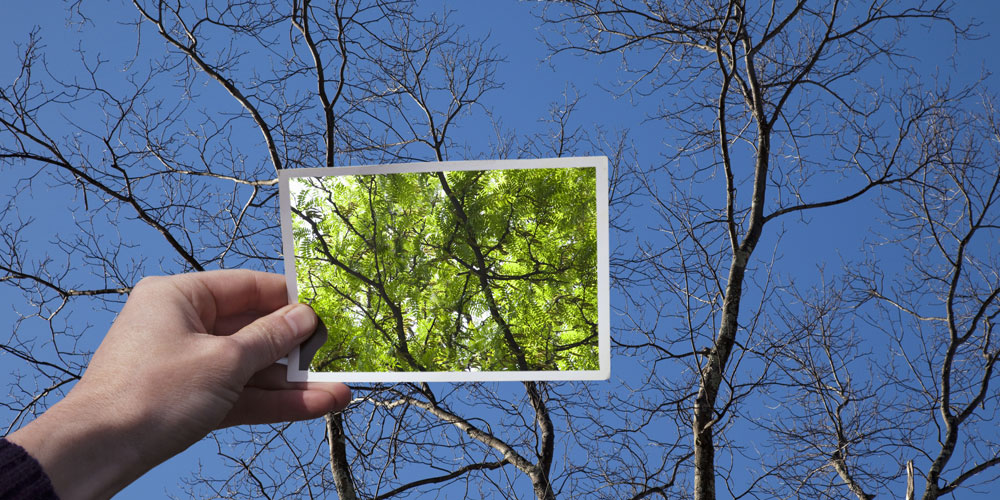 It was the year we saw it all. And 2020 was also the year we didn’t see it all coming. Wildfires. Floods. So many storms in the Atlantic that meteorologists had to resort to the Greek alphabet to name them. Global protests over racial and economic inequality. And, of course, the pandemic.

What is surprising is that we were surprised. In a recent PwC study, 69 percent of responding organizations had experienced a crisis in the past five years and 95 percent expected to face one. We all watched Australia aflame in the months before the pandemic. California, too. It was only three years ago that multiple storms rattled the Gulf Coast in the United States in rapid succession. And climate watchers had been predicting that there will be more of these severe weather events in the future.

And the pandemic? Severe Acute Respiratory Syndrome (SARS) in 2003, H1N1 influenza in 2009–10, Middle East Respiratory Syndrome (MERS), first reported in 2012, and the Ebola outbreak in 2014–16 foreshadowed that a deadly, global, infectious disease outbreak was overdue. I warned about MERS, and public health risks in general, in this publication in 2013. It was not the most shared article of that year. Not by a long shot.

I live in the world of crisis leadership, and so I probably think about risk more than most people do. My students and colleagues are people who worry about every imaginable threat, including pandemics, major electromagnetic pulsesPDF, violent extremism, and shimmying and shaking along the New Madrid seismic zone. It can’t be expected that every executive will focus in detail on the many big, bad things that could go bump in our collective night. It is imperative, though, that business leaders be better prepared for the impacts of significant disruption than they were last year.

It can’t be expected that every executive will focus in detail on the things that could go bump in our collective night. It is imperative, though, that they be better prepared than they were last year.

There are multiple causes for the blind spots. One is a persistent state of denial, described in four parts by an emergency management professionalPDF after Hurricane Katrina: “One is, it won’t happen. Two is, if it does happen, it won’t happen to me. Three: If it does happen to me, it won’t be that bad. And four: If it happens to me and it’s bad, there’s nothing I can do to stop it anyway.” To this, I’m sure we can now add a fifth rationalization: “It won’t happen again.” Denial, however, has never been a successful strategy.

An additional cause of blind spots is an overreliance on available data. Executives have benefited greatly from increased insights derived through analytics and other sophisticated methods of pattern recognition. The limitation of these tools, however, is that they can’t detect the “dog that didn’t bark,” a reference to a Sherlock Holmes casePDF in which the crucial clue is not what happened but what did not. Leading is, in part, about bringing an organization into the future, and so executives should sharpen their thinking to include not only what they can see clearly but also what they can’t.

A third cause is conditions that can tightly bind thinking. Explicit or implicit goals around profit margin, revenue growth, cost containment, and other factors can lead managers to shape their perception or portrayal of reality to fit a desired outcome. There is a temptation to shade assumptions or dismiss difficulties in order to pass muster with whoever is approving plans and budgets. Although clear expectations are good, if they are so rigid that people try to bend reality to adhere to them, they can also be dangerous.

Here are four ways to get a full range of vision and sharpen your forecasting ability for the years ahead.

Acknowledge your brain’s limitations. Behavioral economists have shown that humans make systemic errors in judging probabilities of risk and reward. We are far from the “rational actors” envisioned in much economic and management theory. To counter this tendency, solicit diverse opinions and ask yourself what biases might be at play in your calculations. Make it clear to those you work with that you welcome challenges to your assumptions. One CEO I spoke with for an earlier research project shared that he appointed a “cognitive bias spotter” to his crisis leadership team to minimize the chance that the group would succumb to common thinking traps.

Recognize what you don’t know — and fill in the gaps. People tend not to factor their own ignorance into their decisions. Nobel Prize winner Daniel Kahneman described this phenomenon as “WYSIATI,” or “what you see is all there is.” My colleagues and I developed an antidote to this called driving to the known, which plots knowledge along two axes: what you know and what can be known. Confirmed facts are what you know. The questions you know to ask are what you know you don’t know. Simply articulating this second category gives more nuance to your understanding. Then, go deeper by getting curious. Reach for hidden knowledge that someone else, such as a subject matter expert, might know. Finally, articulate what cannot be known, such as the exact date that herd immunity to the coronavirus will be achieved. These four categories of knowledge will push the boundaries of your thinking.

Plan for multiple futures. The tightly bound thinking I noted above and a desire for organizational alignment can lead some people to focus on a single acceptable outcome. Having a clear goal, like sharply defined expectations, is important, yet it can also cause people to overlook possible pitfalls and “inconvenient” considerations. I learned from Harvard Business School professor Clayton Christensen long ago that the only truth about any strategy is that it is imperfect. How imperfect it is can only be learned through execution. To compensate for the inevitable flaws, generate responses to hypothetical scenarios: a plan for the desired future state along with alternatives should things go better than anticipated, somewhat worse than expected, or come completely off the rails. This exercise will surface unforeseen obstacles and opportunities. It will also help optimize your organization so that you’re ready to adapt to changing circumstances.

Cultivate nontraditional sources of insight. When I wanted to learn about prediction, I called the king of Boston weather forecasting, Harvey Leonard. He was the only meteorologist to correctly predict the massive blizzard of 1978, and he shared how he integrates personal experience with weather data. To better understand unseen variables, I spoke with ceramic artist Phoebe Deutsch. She explained that hundreds of decisions go into creating a piece, and that each affects the dynamics of the process and therefore the outcome. My point here is that sometimes insight comes from unexpected sources. What do meteorologists or ceramic artists have to do with business leadership, after all? The answer is that the way they approach their work can help leaders better understand how to approach their own. To benefit from these sorts of unconventional sources of insight, ask yourself: Who you are speaking with outside of your industry and usual social circle, and how you are opening yourself to surprise and discovery?

The megatrends that I follow — climate change, aging populations, increasing interconnectedness, and the effects of increasing population density on public health — point toward turbulence. The ability to detect early signals of change and connect the dots in emerging patterns will become more important to effective leadership. And that ability will only come through openness and curiosity.