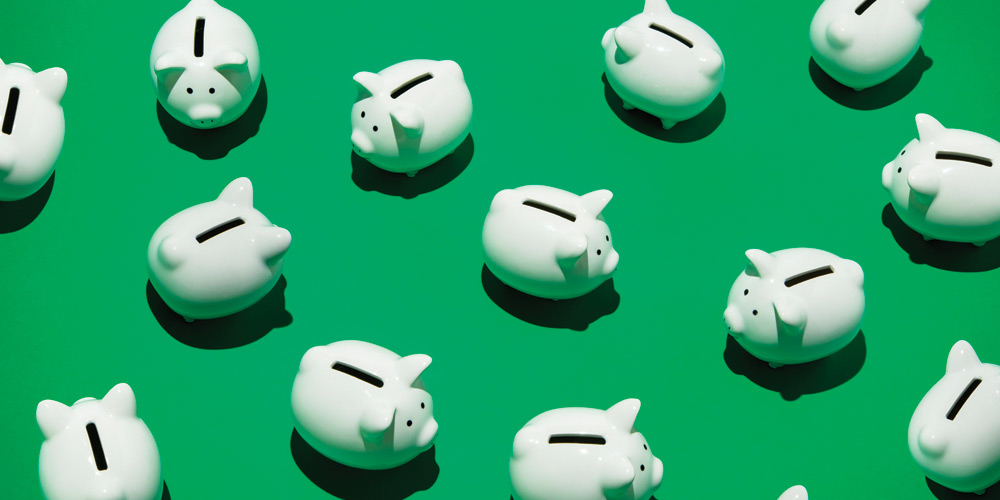 I’m confused. For more than 40 years, the Business Roundtable endorsed “maximizing shareholder value” as the primary objective of public companies. But in August it released a statement signed by 181 CEOs stating, “We share a fundamental commitment to all of our stakeholders,” which they list as customers, employees, suppliers, communities, and shareholders. How should this change the way I think about strategy for my company?

Your confusion is understandable. There are two versions of “shareholder value” floating around. In the first, that term is defined as the current value of all cash flows that a company (or product or business) is likely to generate for the rest of its life. Finance professors call this “net present value,” and Warren Buffett, the CEO of Berkshire Hathaway, calls it “intrinsic value.” It’s essentially a measure of the company’s future earnings power and its ongoing investment needs and opportunities.

Using this definition, maximizing shareholder value means choosing those strategies that are most likely to yield the highest future earnings power, net of any investment those choices require. It’s a powerful concept, and it demands that leaders never stop looking for better strategies, because they can never fully know if there are better ones than those they’ve considered so far.

There is, however, a second, very different version of “shareholder value,” which treats the term as a synonym for today’s stock price and “maximizing” it as putting short-term profits and current shareholders first. This is the version Jack Welch, the iconic former CEO of General Electric, had in mind when he defined it as “setting a stock price goal” and famously called it “the dumbest idea ever.” It’s also what Paul Collier uses in his book The Future of Capitalism, in which he describes it as “a sole focus on the bottom line…[where] companies no longer feel responsible to their employees or the communities where they operate.” And it’s the version Roger L. Martin, professor emeritus and former dean of the Rotman School of Management at the University of Toronto, sums up in his book Fixing the Game, as “tracking the company’s stock price on screens,” “distracting CEOs with stock-based compensation,” “spinning lines to shareholders,” and “trading long-term…value for temporary gains.”

There are two versions of ‘shareholder value.’ One is a powerful metric for assessing options and developing strategy. The second treats it as a synonym for today’s stock price and puts short-term profits and current shareholders first.

This brings me back to your question about the Business Roundtable (BRT). Its recent statement on the purpose of corporations includes five commitments: delivering value to customers, investing in employees, dealing fairly and ethically with suppliers, supporting the communities in which a company operates, and generating long-term value for shareholders. Note the order. Because shareholders come last, the BRT’s proclamation has been widely interpreted to mean “ending shareholder primacy” (as Fortune described it) and “abandoning the shareholder-first mantra” (Financial Times).

Yet this isn’t as big a shift as it seems. In a previous proclamation, published in 1997, the BRT stated, “It is in the long-term interests of stockholders…to treat its employees well, to serve its customers well, to encourage its suppliers to continue to supply it, to honor its debts, and to have a reputation for civic responsibility.” It’s unclear, then, what the BRT is really “ending” or “abandoning.” This may explain why you — and many others — are confused.

My recommendation is to interpret the BRT’s statement as a repudiation of the second version of maximizing shareholder value that I describe above, with its sharp emphasis on short-term profits, current stock price, and “shareholders first.” And you should reject that version yourself. It has no place in your strategy.

However, I’d hate to see you deny yourself the advantages of adopting the first version of maximizing shareholder value. That version requires leaders to weigh their company’s short-term and long-term prospects in every decision they make. It also demands that they optimize all stakeholders’ interests; that they favor neither profitability nor growth; and that they account for both risk and reward, innovate well, manage costs and capital effectively, and consider not only current stakeholders but all future ones, too (because they all affect and benefit from your company’s future earnings power).

This version of maximizing shareholder value gives you a powerful tool for steering your strategy through the choppy waters stirred up by the many masters a business must serve. For example, is a million dollars more wisely spent on your company’s social purpose than on a new plant or employee training? Is it better to build a financial safety net or take on more risk? Are the benefits of replacing workers with robots worth the investment required, reputational risk, or the potential of alienating customers? If your company hits a bump in the road, are suppliers more important than customers? For sure, no other tool can help you optimize such difficult trade-offs and competing interests as consistently and fairly over time as this one does.

Warren Buffett shows what this version of maximizing shareholder value means in practice. He’s been a tireless promoter of “intrinsic value” as “the only logical way to run companies and invest in them.” He cares little about next quarter’s earnings-per-share or day-to-day movements in Berkshire’s stock price. He focuses on growing intrinsic value — aka maximizing shareholder value — and he chooses and lauds executives who use that lens for developing their own strategies. He has consistently produced exceptional, high-quality growth for decades, and he’s also seen as a model corporate citizen.

Though Buffett may seem like a rare example, he’s not the only one. From my own firsthand experience, I can name at least three others: Roberto Goizueta revitalized the Coca-Cola Company during the nearly two decades he served as CEO. (He became one of Buffett’s favorite leaders and Coke became one of Berkshire Hathaway’s largest and longest holdings.) Sir Brian Pitman did the same when he ran Lloyds Bank (now Lloyds TSB) for more than a decade. As did Franz Humer when he remade the Hoffman-La Roche Group into one of the world’s leading pharmaceutical companies. These leaders weren’t perfect, but they left their companies better off by orders of magnitude. Much of their success can be attributed to maximizing shareholder value — the first version described above — as one of their main leadership tools. I know because I was there, working personally with Pitman and Humer, and on a team that worked with Goizueta as well.

My final recommendation is that you stay away from the debate on the purpose of corporations. That’ll drag you into a rabbit hole from which there’s no escape. It’s an argument that’s more than a century old, beginning with the invention of public companies. And it has zero practical value for you. Rather than an ideology or philosophy, think of “maximizing shareholder value” as a powerful tool and use it to optimize your company’s strategy, performance, and potential when confronting the many competing demands that you will inevitably face.