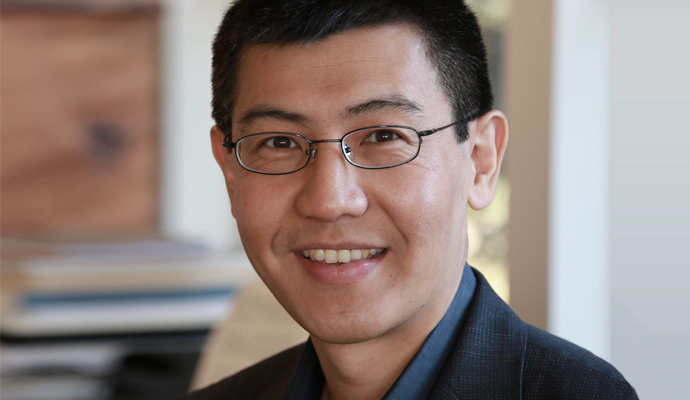 Topics: education, technology, technology books, thought leaders
The business insights you need to succeed. Get s+b’s best ideas delivered to your inbox twice a week.
Sign up         No, thanks