Publisher:
University of California at Davis Graduate School of Management, Research Paper No. 08-08

Although employees who put in long hours at the office are often perceived as being more committed than those who don’t, time spent at work is not an accurate predictor of performance. Yet it may nevertheless skew the perceptions of managers who write performance evaluations, and thus affect the career advancement of remote workers. To test this hypothesis, the authors surveyed several dozen managers from 30 technology firms and asked them to share their thoughts about employees seen at their desks both during and after normal business hours. Employees who were regularly at the office during standard work hours were considered “dependable,” whereas those seen working outside normal working hours were considered to be “committed.” The authors conclude that this has ramifications for remote employees; they are more likely to be perceived as underachievers as a result of their invisibility. The researchers suggest that managers use work output to measure success and avoid evaluating subjective traits such as initiative or dedication.
Bottom Line:
Managers should base performance evaluations on clearly articulated goals and not confuse the time an employee spends at the office with his or her level of commitment.
Share to:
Topics: authors, research, writers, technology, success
Recommended stories

The second age of foundational technologies
As happened in the years between 1890 and 1920, the world is being reshaped and riven by the advent of life-changing innovations.
by Kevin Maney 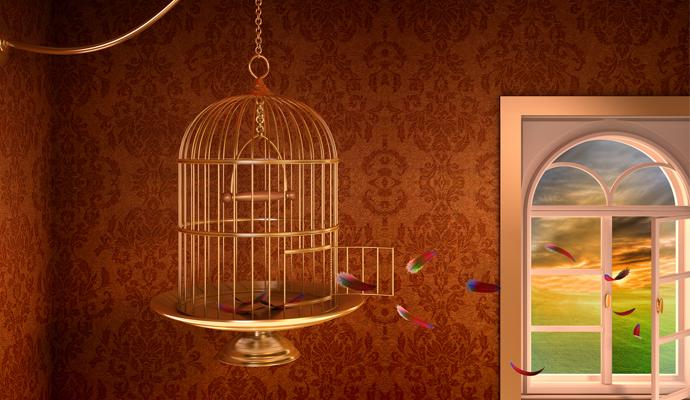 The brave, new world of work
Strategy+business contributors have been doing some deep thinking on the seismic changes that have shaken offices—and home offices—over the past two years.
by Daniel Gross
Digital issue