Additional Resource: China's Growth: The Making of an Economic Superpower

During the past several decades, China’s economy has grown from being one of the weakest in the world to the second largest. Since reforms to the centrally planned economy began in 1979, China has seen its GDP and income double every seven to eight years, pulling 660 million of its people out of poverty. The emergence of China’s financial clout has in turn transformed the global economy. But given the raft of problems confronting the new leadership in Beijing—such as housing bubbles, inflation fears, labor unrest, and industrial pollution—can China continue to grow at the same torrid pace?

The answer, according to this paper, is that China will need to not only come up with impressive productivity and technology improvements, but also continue to reform its way of doing business. Two items high on the agenda should be bolstering the rule of law and further dismantling state-owned enterprises (SOEs) to spur private ventures. Otherwise, the author writes, “The retention of large [state-owned enterprises] and the increasingly perceived un-level playing field for both foreign and domestic private firms [will raise] doubts as to the efficiency of China’s markets.”

The question of stalled growth—China has been largely mired in a slowdown for two years—has prompted a wide-ranging debate among researchers about the role played by SOEs and the relative importance of such factors as productivity gains, the size of the labor force, and the reinvestment of the mountains of profits that were accumulated during the country’s boom years. Accordingly, the author of this paper analyzed more than 100 studies of the country’s financial progress, squaring their different perspectives to construct a narrative that puts China’s development and future prospects in context.

The author concludes that much of China’s economic progress is essentially the result of one-off dividends that flowed from the reforms that began in 1979, namely the disassembling of many SOEs and the relocation of millions of farm workers from the country’s rural interior to the cities and factories along the coast. These structural moves, the study found, accounted for more than 85 percent of China’s total factor productivity (TFP) during the 30-year period from 1979 to 2009. TFP measures how efficiently an economy turns capital and labor into output.

Despite the decades of economic change, and the government’s embrace of foreign commerce, China remains a land of contrasts and contradictions that could impede further growth. Half of its citizens, for instance, still live outside urban areas, and the economy relies heavily on agricultural production (which accounted for 40 percent of rural employment in 2010).

What’s more, the country has relatively weak law enforcement, little protection for private property, and no independent judiciary. The fact is that the country’s economy has flourished despite lacking a strong legal infrastructure, a situation that has come to be known as the “China paradox.” Informal institutions, such as social networks called guanxi, have helped many Chinese entrepreneurs overcome gaps in the legal and financial systems. But without major improvements, China will be hard pressed to replicate its earlier successes, the author’s analysis indicates.

The research concludes that about half of China’s overall GDP growth in the reform period was due to capital accumulation—the reinvestment of profits that created more wealth—and that much of that accumulation came from increases in TFP. But the consensus is that TFP has slumped since the mid-1990s, as many of the early effects of transitioning from state to private ownership faded away.

The influx of rural workers to the industrial labor pool, meanwhile, accounted for about one-fourth of China’s economic expansion. However, the author notes that China’s one-child policy has sharply slowed population growth and ultimately the growth of the labor force.

The remaining quarter of China’s economic expansion can be attributed to productivity gains. But the shift of workers from SOEs to the private sector was responsible for almost all the average annual labor productivity growth of 9.2 percent throughout the 2000s.

Going forward, the author says, China must boost domestic demand (in terms of consumption, investment, and government spending) to compete with its export sector. A shift toward services and away from agriculture would also help to increase urbanization, income, and business diversification. Much of the literature analyzed in the study also discusses the obstacles that China’s institutions and political infrastructure pose to further growth, raising the call for broad legal reforms and additional support for private enterprise.

Without implementing all these changes, the author concludes, China jeopardizes “its ability to overcome the middle income country trap, whereby countries start to slow after reaching upper middle income levels. For China to realise its potential as an economic superpower requires reforms of…the microeconomic drivers of productivity [and] significant transformation of the structure of its economy.”

Bottom Line:
Much of China’s economic growth was due to one-off effects of the capitalist-friendly reforms that it started to institute in the late 1970s. To continue to grow, the country will have to not only make further technology and productivity improvements but also reform its institutions and political infrastructure, strengthening the rule of law and removing other obstacles to private enterprise. 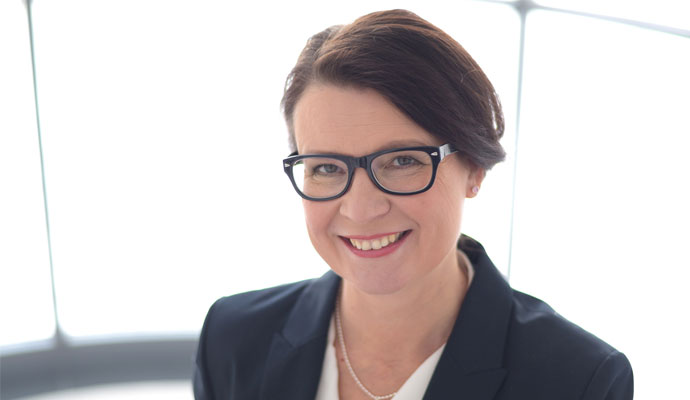 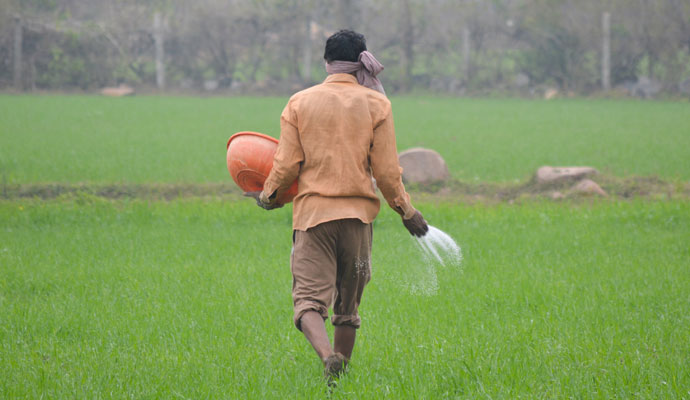