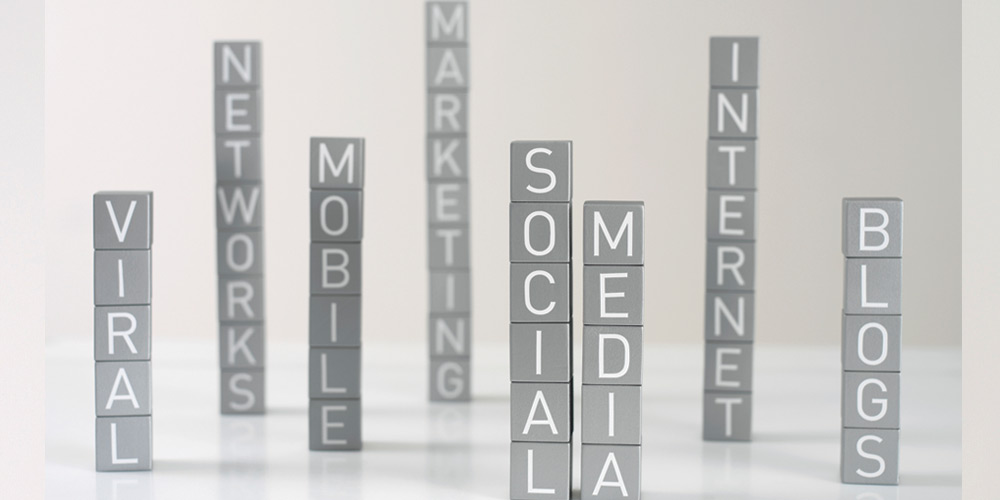 For companies to stay relevant and competitive, innovation is essential. But being too innovative risks turning consumers off and generating negative word-of-mouth. When Toyota introduced the Prius, the first mass-produced hybrid car, the initial consumer buzz put the car’s future in some jeopardy. The design looked odd to consumers. The public and auto critics panned its unique features and user interface. But the quirky Prius, which was adopted by a handful of vocal celebrities, eventually won drivers over with its focus on fuel economy and lower emissions.

For example, Mercedes used Instagram to launch its Take the Wheel campaign, which allowed consumers to customize the design of a new car, and garnered 87 million impressions on Instagram and a huge increase in traffic to the brand’s site.

eWOM can also affect product strategy. Executives at GM scrapped plans for a type of Buick crossover after reading tweets criticizing the design. And beauty products retailer Sephora canceled the release of a Starter Witch Kit — an innovative product that combined perfumes with tarot cards and a crystal ball, among other items — after critics accused the brand of trivializing witchcraft as a religious practice.

So what’s the key to getting product launches to go viral, generating positive eWOM across the Internet? Researchers have yet to connect the dots between innovativeness, a firm’s marketing strategies, and the sentiments expressed through eWOM channels, particularly as they relate to the success of new products. But a new study aims to make those connections and provides suggestions for creating effective viral marketing campaigns for new products. To arrive at their findings, the authors conducted a two-phase study.

The first phase analyzed a data set of millions of eWOM posts on message boards, forums, and social media platforms such as Facebook, Twitter, and Instagram. The posts discussed 345 new products introduced by 35 brands in the automotive industry from 2008 through 2015. The authors used textual analysis software to track individual consumers’ responses to new product announcements.

The car industry is an optimal subject for the study because automobiles are big-ticket purchases that often reflect a buyer’s personality, lifestyle, and values, so people tend to talk about them. Studies have shown that people mention cars online more frequently than other consumer categories, so the authors had a rich set of Internet comments to analyze.

The second phase was widened to include the video game and smartwatch industries. Almost 800 participants, selected by a market research firm to represent overall U.S. demographics, were shown descriptions (and sometimes photos) of new products that had varying levels of innovativeness, ranging from incremental upgrades to breakthroughs. Each participant was shown one product. The participants were then surveyed about their opinions of the product, whether they’d be likely to buy it, and their level of excitement. They also answered control questions about their personalities and familiarity with the product category.

Across both phases, patterns emerged: Highly innovative products generated a greater volume of eWOM than less groundbreaking ones, but the sentiment of the posts about the more innovative products was less positive than for the products that were incrementally changed. As in the case of the Prius, it seems that consumers are often skeptical or critical of radical departures from the norm.

The good news is that there are several ways for companies to offset the negativity. Investing in quality promotional content that builds up to a product launch increases the odds that a launch will go viral with a high volume of eWOM. Co-creating new products by inviting input from consumers also helps boost the volume of eWOM. Finally, social media sites tend to drive positive eWOM for innovative products more than do forums or message boards.

In the questions that probed participants’ personalities, it emerged that two psychological factors — the excitement generated by a new product, and its perceived riskiness — were primarily responsible for inducing consumers to spread either positive or negative eWOM. The more a person felt excitement for a product or the less that person perceived the product to be risky (meaning the quality might be poor or the expense too great), the more likely the person was to spread positive eWOM. Conversely, the less excitement and the more perceived risk he or she felt, the more likely a person was to spread negative eWOM.

In the end, the authors found that it’s not the number of social media posts that’s necessarily important, but the emotions and opinions behind them. In the study, new product sales were linked to eWOM metrics, but the effect was much stronger for sentiment than volume.

Innovation is a tricky thing: crucial to firm growth, but entangled in uncertainty. Social media campaigns, however, provide companies with an organic way to manage expectations, stoke enthusiasm, and incorporate consumer input into evolving product designs. But firms should be especially aware that the risks associated with new products — involving cost, safety, or even social status — can cause marketing campaigns to backfire.

The key is selecting the right timing and tone for the campaign. For example, the authors advise that pre-announcements are probably the optimal strategy for a radically innovative product, as they can help explain the concept to consumers and reduce its perceived risk. But for minor upgrades to existing products, too much buildup creates unrealistic consumer expectations.

The strong effects of sentiment on eWOM also underscore the need for companies to supplement the information they provide to consumers with emotional appeals.

“When launching a new product, it is imperative for managers to establish the firms’ presence in social media and adopt relevant marketing strategies to boost more positive online consumer engagement on the right social media platforms, which in turn translates into higher sales levels,” the authors write.

Toyota was able to turn the negative early word-of-mouth surrounding its Prius around, with the vehicle eventually turning into a big hit for the company. But not every brand will be granted that opportunity or have that ability. Companies must be prepared to provide potential customers with information about a new product, especially one that is a big departure, long before it reaches the market to avoid worries about risk. They must also engage customers’ emotions when introducing a new idea. This two-pronged approach will help drive positive eWOM for products and the brand overall.