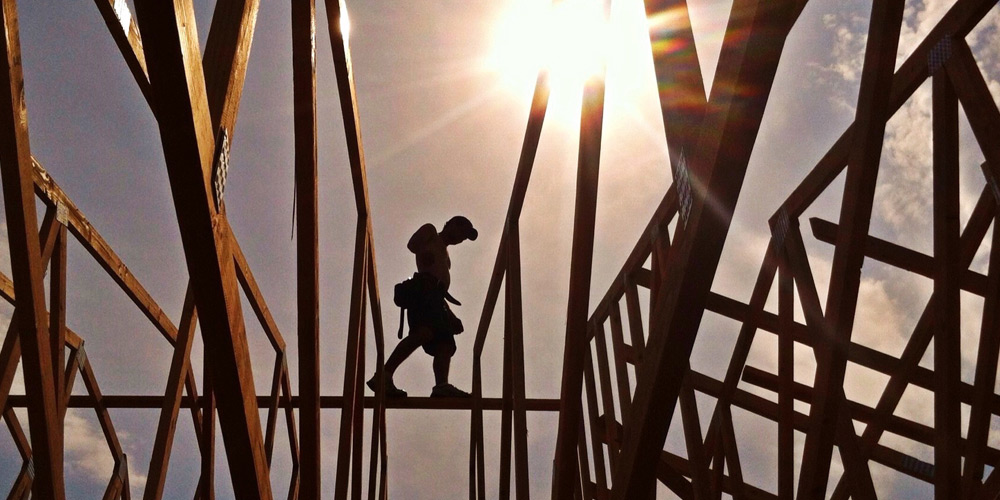 Once upon a time, it was supposed by some in business that consumption had supplanted religion in our lives. Accordingly, firms were urged to nurture a cultlike devotion from their customers. Veteran ad man Douglas Atkin, in his 2004 book The Culting of Brands, wrote, “People today pay for meaning more than they pray for it.”

Now, by contrast, business leaders must recognize that they may have to pay for meaning on behalf of customers, employees, and even shareholders. Customers have long sought meaning from consumption, but more of them now will want a sense of purpose as well. Workers and investors, meanwhile, will want more than financial rewards in order to accept the actions of leadership. Marc Benioff, CEO of Salesforce, has gone so far as to pronounce capitalism as we know it to be dead, saying that “business leaders need to embrace a broader vision of their responsibilities.” And in a letter to fellow CEOs, BlackRock’s Larry Fink has called for “a more sustainable and inclusive capitalism.”

But are firms suitable vessels for people’s moral and even spiritual aspirations? Can they fill the void many stakeholders may feel as a result of the decline of family, community, and institutions? When faith in government declines, are private enterprises able to compensate?

If you are a leader beset by such thorny questions, perhaps you should consult a working stiff. The one I have in mind, a consummate autodidact empowered by a library card, spent his career as a farm worker, day laborer, and longshoreman. Once a cultural figure of such consequence that he was said to be President Eisenhower’s favorite author, he courted controversy and disfavor during the 1960s and 1970s, when his ideas and his politics were out of sync with the times. He was rediscovered after the 9/11 attacks reignited interest in fanaticism, and readers turned anew to his first and most famous book, The True Believer.

His name is Eric Hoffer, and his life’s work contradicts historian Henry Adams’s famous contention that philosophy “consists chiefly in suggesting unintelligible answers to insoluble problems.” Little is known of Hoffer’s early years, but he was probably born in New York City in 1898, eventually making his way to California, where he spent most of his life. He held a variety of manual jobs, including as a migrant farm worker, and held library cards in some of the many places he passed through before settling in San Francisco, where he died in 1983. Drawing on his immense reading, Hoffer wrote plainly but powerfully in an irresistibly aphoristic style. His subjects were human nature, work, society, technology, revolution, religion, history, and other big topics of central interest to anyone who thinks deeply about business.

His essay collection The Ordeal of Change, for example, contains a brief meditation on innovation called “Jehovah and the Machine Age,” in which Hoffer speculates that it was first necessary for society “to conceive a God who was a scientist and a technician before it could create a civilization dominated by science and technology.” Through imitation, Hoffer suggests, we take on God’s powers. Early scientists, he notes, “felt in touch with God in every discovery they made. Their search for the mathematical laws of nature was to some extent a religious quest.”

In the very next essay, “Workingman and Management,” he observes that things are tough on workers not just when managers have unlimited power, “but also when the division between management and labor ceases to be self-evident.” Writing long before 10 p.m. emails were de rigueur, he observes that “any doctrine which preaches the oneness of management and labor — whether it stresses their unity in a party, class, race, nation, or even religion — can be used to turn the worker into a compliant instrument in the hands of management.” This is especially clear in communism and fascism: “The ruthlessness born of self-seeking is ineffectual compared with the ruthlessness sustained by dedication to a holy cause.” Hoffer the stevedore, a member of a radical union despite his conservative cast of mind, concludes: “It is better to be bossed by men of little faith, who set their hearts on toys, than by men animated by lofty ideals who are ready to sacrifice themselves and others for a cause.”

An essay called “The Readiness to Work” touches on one of his most important themes, the agony of autonomy. “An autonomous existence is heavily burdened and beset with fears, and can be endured only when bolstered by confidence and self-esteem. The individual’s most vital need is to prove his worth, and this usually means an insatiable hunger for action.” A few can do so through the fruits of their talents, the rest merely by keeping busy (“a busy life is the nearest thing to a purposeful life”). Either way, each of us is condemned “to prove his worth anew each day.”

It’s doubtful Hoffer would have had any patience with the parental surveillance and “participant” prizes that swaddle modern childhood. Yet as an outsider who conducted his intellectual life without colleagues or students (until he taught for a while at Berkeley), he understood the need for reassurance. “Self-doubt is at the core of our being,” he says among the many notes he kept on his reading. “We need people who by their attitude and words will convince us that we are not as bad as we think we are. Hence the vital role of judicious praise.”

Hoffer’s emphasis on the separation of management and labor might seem to contradict his belief in people’s need for meaning and belonging. But it simply reflects a more limited view of the workplace, one that was common at the time — and that persists outside the open-plan offices and grandiose social aspirations of modern companies whose main output is intellectual. As his own life demonstrates, people need sources of meaning and belonging outside of work.

Our sense of defectiveness — a kind of original sin, really — lies at the center of Hoffer’s most-read work. Published in 1951, The True Believer detonated in the public mind almost immediately thanks in part to its subtitle: Thoughts on the Nature of Mass Movements. Recall that when it first appeared, the world was only six years past the demise of Nazi Germany, and communism had rapidly gained power as a global threat to freedom. These two mass movements colored Hoffer’s perspective and the response of his readers, even though he acknowledges in the book that some mass movements — he cites Gandhi’s in India — are good and necessary.

Part of the book’s mystique comes from its vague origin story. In 1951, the powerfully built Hoffer was still working the docks in San Francisco, where he lived in a rooming house and spent his spare time reading and making notes for what would eventually be 11 books. As for his beginnings, he claimed he was from New York City. He was mysteriously struck blind for several years during childhood and just as mysteriously recovered. Even his date of birth is uncertain.

The True Believer is no less relevant today than when it was first published, despite its pessimistic view of human nature and skepticism toward mass movements. Several elements are of particular interest to business leaders. For example, Hoffer recognizes that “the chief passion” of the frustrated is to belong, and urges employers to cultivate “a vivid feeling of solidarity” in employees through collective pay schemes and other means, as teamwork boosts productivity: “Any policy that disturbs and tears apart the team is bound to cause severe trouble.” Another important source of belonging is the family. Dangerous mass movements, in Hoffer’s view, tend to undermine and be jealous of the family, which is yet another reason firms ought to be friendlier toward that beleaguered institution.

Humans find passionate causes seductive, Hoffer knows, but he seems not to subscribe to any cultlike conception of a business. “The practical organization offers opportunities for self-advancement, and its appeal is mainly to self-interest,” he writes, adding that: “Where self-advancement cannot, or is not allowed to, serve as a driving force, other sources of enthusiasm have to be found if momentous changes, such as the awakening and renovation of a stagnant society or radical reforms in the character and pattern of life of a community, are to be realized and perpetuated.”

Self-interest, to Hoffer, is wholesome, suggesting a healthy enough self-regard to ward off the appeal of a potentially dangerous crusade. Hoffer is much more worried about saints than sinners, and perhaps you should be, too: “The vanity of the selfless, even those who practice utmost humility, is boundless.”