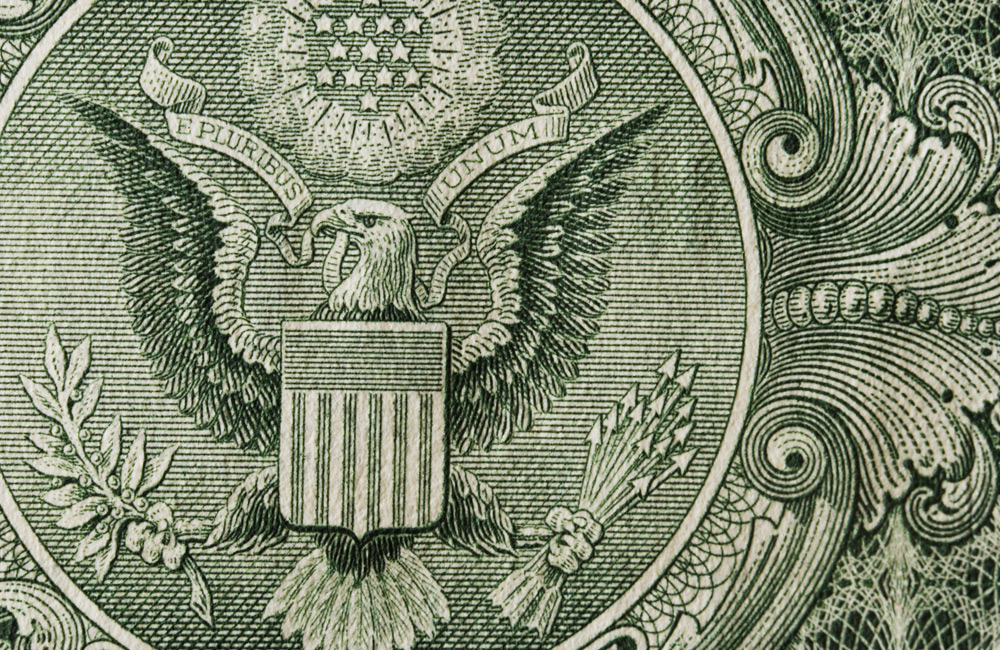 “History is bunk,” Henry Ford said more than once, helping to cement the impression of business — especially in the U.S., where Ford worked — as crass and anti-intellectual.

In fact, Ford’s critique of history was surprisingly sophisticated. He complained that historians “wrote what they wanted us to believe, glorifying some conqueror or leader” rather than focusing on ordinary people. What’s more, he said, “history is being rewritten every year from a new point of view. So how can anybody claim to know the truth about history?” 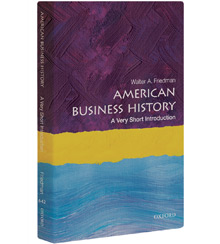 The historian Walter A. Friedman, who, as a lecturer at Harvard Business School, is surely familiar with Ford’s views in this department, apparently isn’t buying, as is evident from his pithy new book, American Business History, which has been published as part of Oxford’s ongoing series of Very Short Introductions.

Be forewarned. There is no poetry here. Nor is there much about the industrious Puritans, who purged some 80 holy days from their calendar to push their annual workdays above 300. Nor on the connection between freedom and innovation, nor on the country’s long history of mail subsidies for newspapers (the better to disseminate information). I found no mention of America’s salutary absence of titled aristocracy.

But, what would one expect in a mere 138 pages of text? The very strength of the book is all the things the author has left out. What remains is a concise history of enterprise in the very place where it has achieved its apotheosis — a history short enough, moreover, to read on a flight from New York to Chicago.

There’s plenty to think about in this small package. The author’s basic premise is that Calvin Coolidge was right when he said, in an oft-truncated quote, that “the chief business of the American people is business.”

Coolidge wasn’t the first to notice this; on the contrary, the author writes, “By the early twentieth century, the United States was frequently described as having a culture dominated by business.” He underscores how unusual this was by citing the Pulitzer Prize–winning historian James Truslow Adams, who wrote in 1929 that in America, “unlike Europe, the business man...finds himself the dominant power in the life of the nation and almost alone in his control over the direction of its entire life, economic, social, intellectual, religious, and political.” Adams added, “It is a situation that, so far as I know, is unique in history.”

Writing a book of this kind can’t be easy. Almost everyone will claim something important is missing. But overall the author does a fine job of identifying the highlights. Many readers will be surprised by some of these, including the remarkable innovation boom during the Great Depression. Between 1929 and 1936, “an average of seventy-three corporate labs were founded per year. Between 1933 and 1940, the number of employees in research and development divisions of US manufacturing companies grew from about 11,000 to 28,000,” he writes. “These labs produced many new products, including synthetic fabrics from DuPont, improvements in radio at Zenith, and, at Westinghouse and the Radio Corporation of America, innovations that would lead to television.”

This businesslike narration presents material in the clear context of a sensible thesis, which the author explains succinctly:

“The place that business came to occupy in American society was neither organic nor accidental but has been shaped by policymaking and by America’s democratic culture,” Friedman writes. “A central tension in the history of American business has been the effort by policymakers to enable entrepreneurial energy and encourage innovation, on the one hand, and to mitigate against the most destructive elements of capitalism, on the other.”

Many readers will be surprised by the remarkable innovation boom during the Great Depression.

This is indisputably accurate. Yet it seems to me that this is the task of any rational society (which lets out those that suppress free enterprise altogether). And it points to a similar problem faced by the author, who must highlight what is uniquely American while avoiding a too-facile American exceptionalism. The Industrial Revolution, for example, was hardly a uniquely American phenomenon.

More specific to the U.S. were its entrepreneurial culture, openness to newcomers, mobility and adaptability, and eagerness to democratize as well as innovate. No place else so thoroughly exemplified Joseph Schumpeter’s comment that, “The capitalist achievement does not typically consist in providing more silk stockings for queens but in bringing them within reach of factory girls.”

Industrial policy helped. Again and again over the course of the book, the visible hand of government plays a major role in the growth and shape of American business. Tariffs rose and fell, for example, depending on who was in power. But for much of our history, U.S. industries were protected by them. Andrew Carnegie switched from railroads to steel in part because in 1870 Congress slapped a tariff of $28 per ton on steel imports.

The government’s role in using land grants to spur development of the railroads is well known. Perhaps less so is an early 19th-century federal investment in the development of armaments made with interchangeable parts, a system with much wider ramifications. “Having a guaranteed, up-front source of funding was critical, because at this time interchangeability was extremely costly,” Friedman writes. Uncle Sam “was willing to make such a large investment because of how poorly the US arsenal had fared in the War of 1812.”

Equally surprising, given today’s lack of antitrust enforcement, was the government action in the early 20th century that broke up Standard Oil and other corporate giants. Attend also to the tale of our mind-boggling industrial mobilization during World War II, which is both inspiring (because we did it) and sobering (because so much of that industrial capacity is gone).

Friedman’s book appears at a potential inflection point. The coronavirus pandemic has already sent up cries for all sorts of changes in the nation’s business life, and that of other nations as well. It’s even possible that some will happen. As we set about shaping our future in a more conscious manner, we ought to know a little something about the past.