Bottom Line: Contrary to the popular notion that consumers care for the products they own, people are more likely to act recklessly toward certain items when a more appealing upgrade reaches the market.

At the end of IKEA’s famous “Death of a Lamp” commercial, a passerby notices a lonely, discarded desk lamp on a rain-soaked street, turns to the camera, and admonishes viewers. “Many of you feel bad for this lamp; that is because you’re crazy!” he says. “It has no feelings, and the new one is much better!” Similarly, Virgin Mobile’s “Happy Accidents” campaign features consumers “mistakenly” damaging or losing their cell phones by dropping them into a gurgling vat, igniting them in the microwave, or leaving them in the backseat of a taxi.

Beyond tickling our funny bones, the ads hint at a deeper issue of consumer psychology in an era when even cutting-edge products continually are being upgraded: do consumers mistreat the products they own when better versions hit the shelves? If so, it presents something of a paradox for marketers of durable goods, who must simultaneously strive to enhance consumers’ long-term connections with their brand and coax them into ditching outdated products for the latest model.

A new study by researchers at Harvard Business School and the University of Michigan — the first empirical investigation of this type of consumer behavior — uncovers evidence of this “upgrade effect.” Indeed, the availability of preferable versions of a product seems to make people more apt to damage or lose their existing model. And they use their convenient carelessness both as a justification for the new purchase and as a way to subconsciously avoid the inherent twinge of conscience over replacing a perfectly good item. The authors reason that those consumers who “accidentally” break or trash a product allow themselves to write off its depreciated value and buy a new, improved version without feeling indulgent or wasteful.

The authors conducted four separate laboratory studies, involving nearly 700 participants, to gain an understanding of the phenomenon. They used a wide range of product categories, including coats, mobile phones, laptops, mugs, shoes, suitcases, and wallets. Throughout the experiments, the authors examined different types of cavalier behavior on the part of consumers, such as neglect and a reduced concern about damage or loss. They also evaluated whether people tended to exaggerate the defects, nicks, and scratches that tarnished their current items, as well as their general urgency to upgrade to better versions.

To complement these laboratory studies, the authors tested their findings on the real-world IMEI Detective database of lost iPhones. The authors found that people were much less likely to report the loss of their current device (their iPhone 5, for example) when an upgrade (the iPhone 6) was in stores, in keeping with the idea that consumers grow more blasé about their currently owned products when presented with the possibility of buying a newer model.

Across the studies, consumers who expressed an outright interest in the upgrade were more likely to trash their older model, regardless of how long they had owned the item or how much they had originally paid for it. Indeed, the consumers particularly afflicted by the upgrade effect tended to use legitimate wear and tear as an excuse to ditch their old product for a new one, even though this pattern of neglect typically occurred without any explicitly stated intentions to buy a better version. In other words, people don’t go out of their way to trash an old phone, but it just seems to conveniently happen the more they desire an upgrade.

Given these findings, should managers and marketers stick with the traditional view of brand building and encourage consumers to hang on to their products for as long as possible, or should they advocate carelessness?

It’s a tricky question. The marketing of products that are designed to fail, a ploy known as planned obsolescence, remains controversial. For example, Apple has drawn heat for offering irreversible software updates, a strategy criticized as a “trap” to downgrade the performance of older devices — which often can’t handle newer operating systems — and steer consumers toward more recent models. The authors’ findings suggest that planned obsolescence could work positively on upgrade-oriented consumers who don’t mind noticing dents or functional flaws when the next best thing comes along. However, it could turn off older or more sophisticated customers who expect excellence in manufacturing; perhaps marketers targeting these demographics should consider introducing retro brands or products that carry the look and feel of high quality but also have an old-timey aesthetic that will eventually prompt a desire for an update.

T-Mobile and eBay have joined IKEA and Virgin Mobile in promoting a stance that invites consumer carelessness. Marketers who make overt comparisons about the new features or styles of future upgrades could simplify the justification process in people’s minds, the authors suggest. In these contexts, the ruin or loss of products could actually produce positive emotions and a feeling of satisfaction in upgrade-minded consumers. Even better: Companies could tweak their ad campaigns to encourage owners to donate, exchange, or sell their old models. This approach could produce a similar rationalization in the minds of consumers without involving wanton destruction or outright waste. 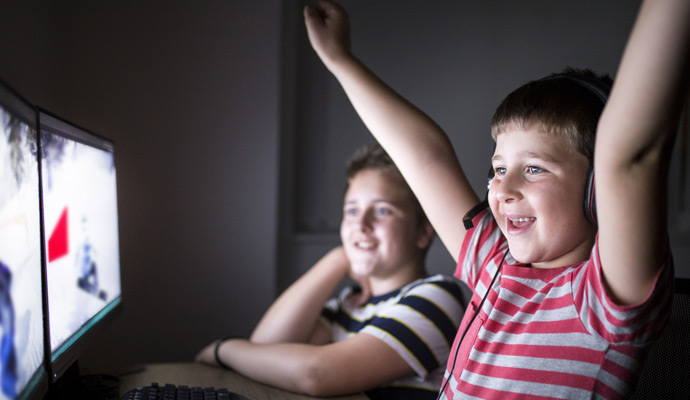 Media and telecommunications companies must reinvent customer experience in response to COVID-19
Companies that prioritize innovation and care in redesigning customer experiences will be best positioned to stay ahead of shifting consumer preferences.
by Prateek Sinha and Wilson Chow

A deep dive into cause-related marketing
Corporate charity campaigns and donations are popular marketing tools. But do they pay off?
by Matt Palmquist 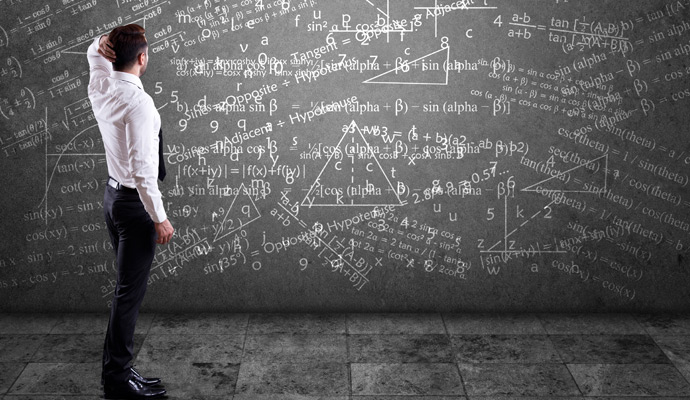