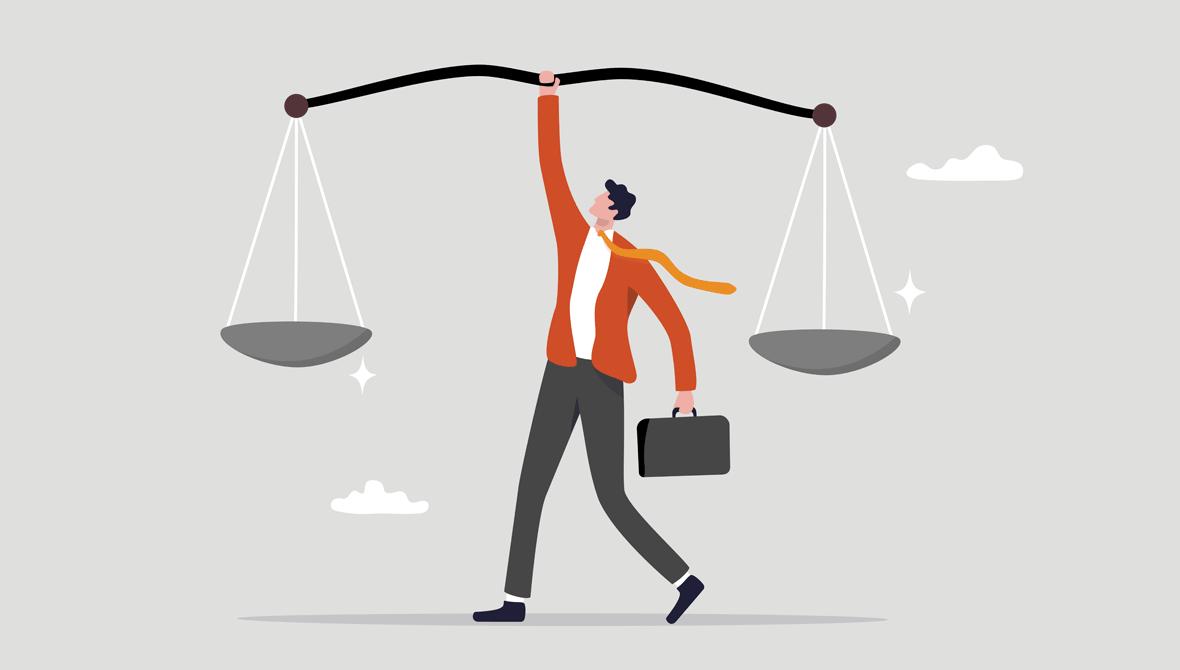 “The most important thing….”

It’s hard to beat those four words for drawing people into discussions on big topics like life, career, and leadership. If somebody says she has cut through the noise to find the one thing that matters most, we can’t help but listen. But how helpful is an answer like “Follow your passion”?  A lot of people don’t know what their passion is when they are starting their career, and those who do probably don’t need to be told to follow it.

This is why I’ve generally steered clear of the “one thing” game. Simplifying complexity is an art form, but such an exercise can easily fall into the trap of oversimplification. And yet, through all my years of asking leaders about the X factors that separate employees, I have wondered what quality actually makes someone stand out and get that promotion.

Here’s my vote: an extreme sense of accountability and ownership of the job. People with these qualities figure out how to get something done, even if the path to success is unclear. When things get tough, they don’t point fingers or throw up their hands in frustration or complain that something isn’t fair or is too hard. Ownership is not just about having a strong work ethic—it’s about having a sense of responsibility to follow through and deliver.

I saw this quality firsthand in many of the reporters I worked with during my 14 years as an editor at Newsweek magazine and the New York Times. Reporting requires creativity, resourcefulness, and persistence. There were some people who I just knew would get the work done. And when I’ve interviewed business leaders about the qualities that set high performers apart, this theme of responsibility has come up often.

A story that a CEO shared with me years ago has stayed with me because it captures this mindset. Brent Frei is the CEO of TerraClear, a company based near Seattle, Wash., that helps farmers clear their fields of rocks. He played football in high school and at Dartmouth College. “I’ll never forget a game we were playing at Columbia,” he said. “I was on defense and trying to put pressure on the quarterback, but the linemen were practically tackling me, and the refs weren’t doing anything about it. But the coach was riding me, and I told him my valid excuse: ‘They’re holding, and they’re not calling it.’ And he said to me, ‘Well, then we’re going to lose.’ It was the way he said it. We ultimately won the game, but the lesson was that there’s a valid excuse for every failure, but the question is, how do you overcome those valid excuses? Ever since, I’ve said to people I’m working with, ‘There may be a reason why we’re not going to be successful, but how are we going to overcome that?’”

One helpful metaphor for this “one thing” parlor game is to think of a set of Russian nesting dolls. There are qualities that set people apart, and some of those qualities nest inside others, at least conceptually. You need to be curious. You need to know how to read people and engage them. The list goes on.

But I’ll argue that all those other qualities become subsets—the inner dolls—of owning your job. If you feel a strong sense of accountability to get things done, then curiosity, emotional intelligence, and resilience are the tools, the means to an end. It’s the outcome that bosses value. That’s what will get you promoted. People are more willing to bet on someone who has a track record of getting things done, which is the best predictor of future performance.

If you feel a strong sense of accountability to get things done, then curiosity, emotional intelligence, and resilience are the tools, the means to an end. It’s the outcome that bosses value.

In a recent interview with Andre Joyner, the chief human resources officer of US retailer JCPenney, I asked about early influences who helped prepare him to navigate this era of endless disruption and ambiguity. “My mother was the oldest of 11,” he said. “When you’re the oldest of 11, you’re effectively a parent. You don’t really get to be a child. And in her upbringing, she wasn’t one for excuses. So when she became a parent herself, accountability was a big thing.”

He added: “At the end of the day, a well-articulated reason for why something didn’t happen wasn’t an acceptable answer to her. So my life experience has largely been about figuring things out, and that helped me think about my world in simple ways—I’m a problem-solver, and ultimately that’s the value you add. You help businesses solve difficult problems.”