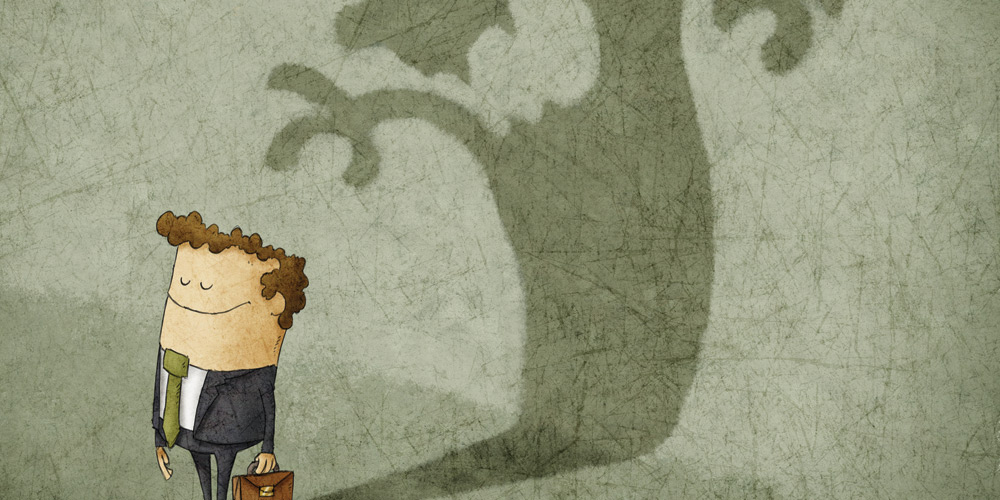 Actually is an interesting word. In most contexts it is perfectly benign, a handy way to signal surprise. People can use it to talk about themselves, as in, “I only got a few hours of sleep last night, but I’m actually feeling pretty good.” And it’s fine when talking about something going on in the wider world, as in, “Despite all the turmoil, the stock market is actually holding up pretty well.”

The trouble starts when people use it when they are talking about a colleague. That’s when it can become a microaggression — one that’s so subtle that it’s worthy of a new category: nanoaggression.

Here’s why it’s a problem. If you sit in thousands of meetings over the course of your career — as I have, as a former newspaper and magazine editor, and now as a leadership consultant working with senior executives from startups and Fortune 500 companies alike — you start to notice how some people talk about colleagues’ work. “Tom sent me the proposal, and it’s actually pretty good.” “Yeah, that suggestion actually came from Jane.” “I actually like that idea.”

Once you key in, it starts to sound insidious. The obvious problem is the subtext: It signals that the person speaking was expecting less from the colleague, who somehow exceeded those low expectations by actually doing good work.

But it’s not just a put-down to a colleague. People also use the term to build up their own status, as if they were royalty waiting for their subjects to disappoint them, yet again. A lot of workplaces have a cutthroat Game of Thrones culture, and people can use this actually tactic to elevate their status within the group. The implicit message is, “I have higher standards than most of you, and therefore I am not easily impressed.”

I have heard the word so often that I am no longer surprised when people use it. It’s usually employed when talking about somebody who is not in the room. I still wince when it is used to describe a person who is in the same meeting. I watch the body language of the person who was just insulted, and the predictable reactions will kick in. They fold their arms across their chest, stiffen their back, and slowly blink. Or they slouch a bit, as if they had just absorbed a blow. And for everyone else, there is a subtle shift in the dynamic of the room, with people metaphorically reaching for their football pads, because the meeting has suddenly turned into a contact sport.

But it’s just one word, right? And a lot of people don’t even notice it. So why the big deal?

A fundamental truth about culture is that the tone is set at the top. If leaders or managers are dropping the word actually into conversations, it can go against any professed value that puts people at the heart of the organization. This creates a gap between what the company wants to stand for and how it acts. And if that gap gets too big, it creates a cancer of cynicism that can quickly spread through a company, undermining employee engagement. When that happens it ultimately hurts performance, as research (pdf) has shown over the years.

The obvious problem is the subtext: It signals that the person speaking was expecting less from the colleague, who somehow exceeded those low expectations by actually doing good work.

It can be damaging, too, for efforts to promote inclusion among people with different backgrounds. Want to make somebody feel like they’re not part of the team? Just tell them that, actually, they did impressive work.

Ultimately, the word speaks to a central question: What is the most important aspect of leadership? Because of its nature, it’s possible to begin a sentence with “Leadership is about…” and choose from dozens of applicable words to finish it, all of which would prompt nods of agreement. But my vote would be for trust as the most important among them. If leaders consistently undermine their people, they will also undermine the expectation that their people will do the right thing, whatever the context. If that expectation goes away, so, too, does motivation.

Another key to leadership, a close second for me after trust, is respect — not just because the leader needs to earn respect, but because the leader must respect the people who work for him or her. When I interviewed the Hollywood executive Jeffrey Katzenberg years ago, he shared a key insight that stayed with me. “By definition, if there’s leadership, it means there are followers, and you’re only as good as the followers,” he said. “I believe the quality of the followers is in direct correlation to the respect you hold them in. It’s not how much they respect you that is most important.”

Not to make too much of the importance of a single word, but I actually (yes, it’s OK here, because I’m talking about myself) think its use is a good window into someone’s world view. Some managers’ default position is to expect to be disappointed by the people who work for them, and then to be surprised when they deliver. That’s why they start saying “actually.”

Others have a more positive attitude, think the best of the people who work for them, and encourage them to share their good ideas. They want to help their team develop and grow, and they feel a responsibility to make that happen.

There are plenty of regrettable things that should be banned from meetings, including overstuffed PowerPoint slides and vague agendas. It’s time to add actually to the list. 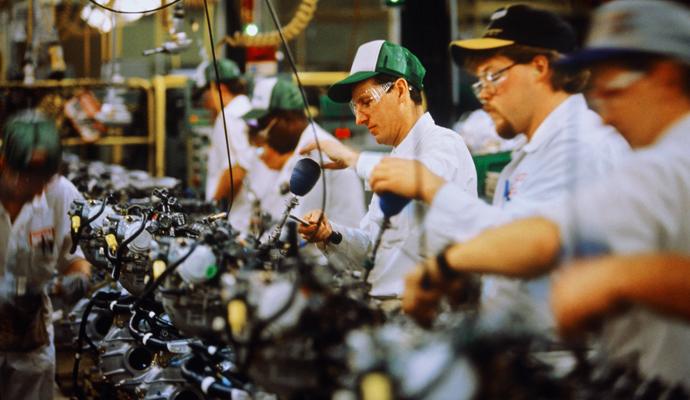