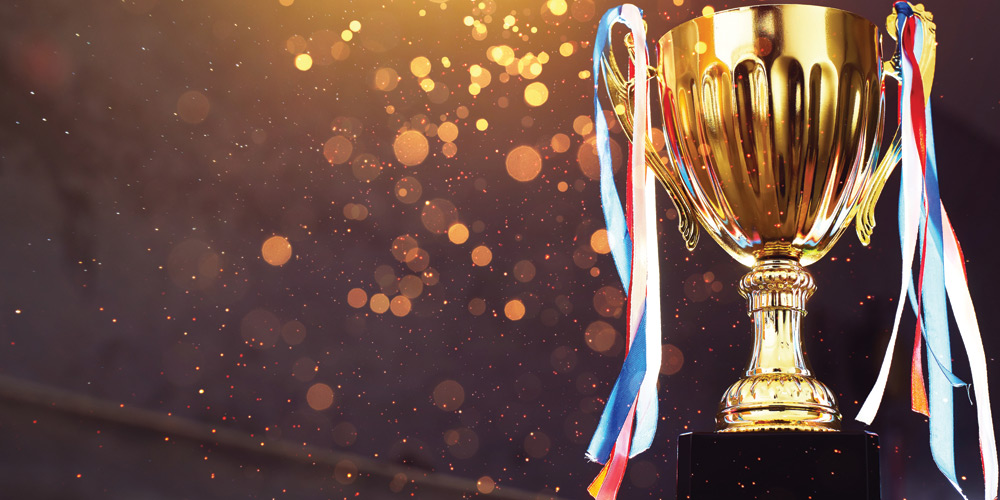 How to Win in a Winner-Take-All World: The Definitive Guide to Adapting and Succeeding in High-Performance Careers 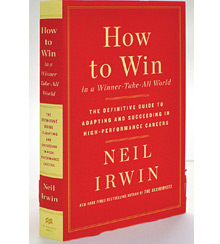 In a world in which a greater share of economic benefits go to those at the top of the business pyramid, there is one clear way to ensure that you will be a winner: Be a superstar, on a superstar team, at a superstar firm. If you are confident that will be your path from Day One, carry on. How to Win in a Winner-Take-All World is probably not the book for you.

For the rest of us, Neil Irwin, a senior economics correspondent at the New York Times, has written a useful guide on how to turn all the messiness of career fits, starts, twists, and turns into an advantage. The volume is built around a series of interviews with senior managers at companies ranging from giants like Walmart and Microsoft down to much smaller outfits like Danny Meyer’s Gramercy Park Café in New York. The central conceit is that none of the successful managers Irwin speaks to are sui generis whiz kids ascending by force of pure talent. Instead, they are people who have made an effort to learn everything about how their business works, often through a zigzag path of lateral moves and new directions.

The key insight that Irwin brings to bear on career advancement is the economic concept of “Pareto optimality.” Pareto optimization, named after Italian economist Vilfredo Pareto, has traditionally been used to describe economic phenomena. Irwin defines Pareto optimality as “a state in which you cannot improve things on one frontier without making them worse on another frontier.” Irwin explains this in an especially charming way, with reference to the claim of the great essayist A.J. Liebling that he wrote faster than anyone who wrote better, and better than anyone who wrote faster. The point here is that Liebling didn’t have to be the best writer or the fastest — he just had to occupy a point on the continuum of expertise where his overall value was maximized.

This kind of mix of abilities is in fact a hallmark of what we have come to think of as the Silicon Valley way. Go to the offices of a venture capital firm, for instance, and you will find that most of the partners have a degree in a technical field — often computer science or electrical engineering — combined with operating experience, leavened with a bunch of interpersonal skills acquired along the way. So the question for Irwin becomes essentially how do you become such a Pareto-optimized manager, able to glue different parts of an organization together?

The answer, very roughly, is by sampling, and often by failing. Irwin brings on stage a number of appealing characters, and the reader winds up cheering for them as they stumble through career quandaries, winding up on the right path only through trial and much error. When Daniel Eckert, a former marine logistics expert cast adrift in the civilian world with little to offer but a thorough knowledge of the C-130 military transport plane, finally starts finding his footing working in bank transaction processing, you breathe a sigh of relief. In Irwin’s telling, it’s this process of experimentation and even confusion that creates the abilities that are truly prized in a world of permanent reorganization. In essence, it’s your way out of being just a cog in the corporate machine.

This process of experimentation and even confusion creates the abilities that are truly prized in a world of permanent reorganization.

There is, however, a certain amount of inherent tension in this story, and to his credit Irwin recognizes it. He notes how Eric Schmidt, the former CEO of Google, believed that in its adolescence Google hired too many “glue people,” who sat between departments and slowed down the processes they were supposed to speed up. (It’s a story that Schmidt still tells often.) This is something of a puzzle for Irwin, who advocates becoming one of the “glue people” — folks who fit into the interstices of the corporate lattice, tying together a wide mix of knowledge and skills.

Irwin tries to resolve the tension between his outlook and Schmidt’s by distinguishing different kinds of glue. For Irwin, the kinds of folks Schmidt is talking about are not Pareto optimized. They are not A.J. Liebling, but the people who are not-quite-good and not-quite-fast. They are the middle managers in the movie Office Space who stammer and stutter when asked, “What is it you do here?” Put this way, it’s easy enough to have the Pareto-optimized cake and eat it too; everyone agrees that it’s better to know what you are doing, and be good at it.

In real life, though, it’s not always all that easy to know with any degree of certainty just what kind of glue person you are. In principle, having many skills beats having just one. But at the same time, we are all familiar with managers who are convinced that they have a wide range of abilities, when in reality they simply have no skills in particular. And thanks to the famous Dunning-Kruger effect (which posits that the people who know the least are the least able to see what they don’t know), those managers themselves are sometimes the only people who don’t see it.

That’s probably why Google often seems to hire for the extremes, bringing on star technologists with an intense focus on their areas of expertise. There is value in every element of Irwin’s tool kit of sampling, Pareto optimization, and passing on your skills to ever bigger teams. But there is value, too, in becoming really good at something and seeing where that leads. In careers, you rarely get to know the right choice — generalist or specialist? rounded or pointy? — until you’re well on your way. All you can really do is follow the advice of Yogi Berra: When you come to a fork in the road, take it.