Bottom Line:  Companies seeking to balance the rights of their workforce against the safety of their reputation have to craft clear social media policies and stay abreast of the emerging body of law being created by the National Labor Relations Board.

The Triple Play Sports Bar in Watertown, Conn., might seem an unlikely backdrop for testing the legal limits of employees’ social media use. But after two employees were fired from their jobs in 2011 for posting Facebook messages that criticized their supervisors’ bookkeeping practices, the case eventually wound its way to the National Labor Relations Board (NLRB). The NLRB found in favor of the two employees, reasoning that their social media activity amounted to a concerted protest on behalf of their colleagues, not merely a newfangled twist on the airing of personal gripes.

The NLRB, a federal agency charged with guaranteeing employees’ rights, fields between 20,000 and 30,000 complaints annually. As social media use has surged, the NLRB has been forced to consider a rising number of cases regarding employees’ work-related exchanges on sites such as Facebook and Twitter.

Indeed, a 2012 study found that about 60 percent of working adults were connected with colleagues through a social media outlet, and 40.5 percent were linked to their immediate bosses. This blurring of personal and professional lines has, in turn, led to the trend of employees getting “Facebook fired” — i.e., being dismissed because of questionable social media posts that come to the attention of their coworkers or supervisors.

Meanwhile, companies face a worrying new source of wrongful termination lawsuits. If their social media policies — many of which were hastily rolled out in reaction to the era of “favorites” and “likes” — don’t jibe with the long-standing speech protections and collective bargaining rights outlined in the National Labor Relations Act, companies could be in trouble.

Against this shifting legal and social backdrop, the authors of a new Indiana University–Purdue University Fort Wayne study analyzed relevant cases of employees being terminated for social media activity and the NLRB’s recent rulings about corporate HR policies. Although social media use has become more prevalent, the gray area between employees’ free speech and companies’ legal protections remains largely unexplored. Accordingly, the authors offer four overarching recommendations for firms seeking to balance the rights of their workforce against the safety of their reputation.

Effective social media guidelines for employees must not forbid the legitimate airing of grievances.

The NLRB took issue with the majority of social media policies it considered, the authors found, in large part because they failed to account for concerted action — the idea that employees are perfectly entitled to raise questions about their work environment as long as they represent a group interest.

Although guidelines prohibiting sexual harassment, hate speech, or discrimination on social media should be fundamental for all companies, other caveats might be more applicable to particular industries. Healthcare firms should pay special attention to patient confidentiality, the authors note, and tech companies would do well to address copyrights, patents, and intellectual property rights. Marketers should receive even more specific instructions, because their social media activity encompasses an increasingly large and crucial component of their job description — one that often requires them to be edgy and attention seeking.

Bringing in outside consultants to train employees on responsible social media use can increase workers’ abilities to disseminate information and avoid the pitfalls of online posting; however, doing so does not amount to a legal protection, the authors warn — at least, not in the eyes of the NLRB. 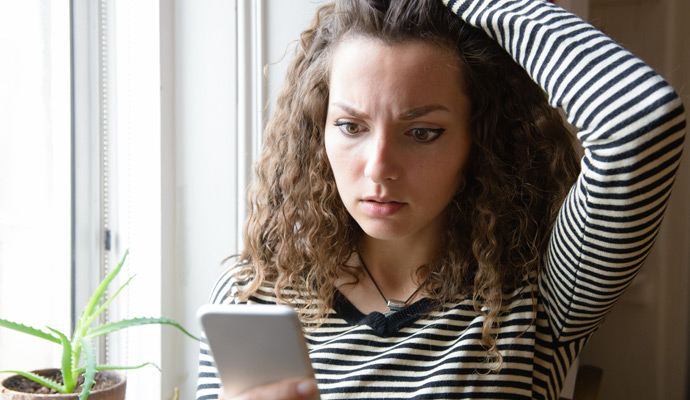 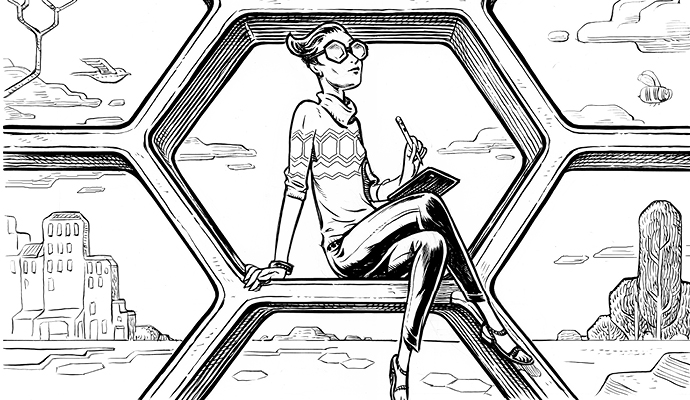 The Simplicity Principle and why six is the perfect number for better management
“Keep it simple” and “learn from nature” are positive mantras to live and work by.
by Julia Hobsbawm
Digital issue