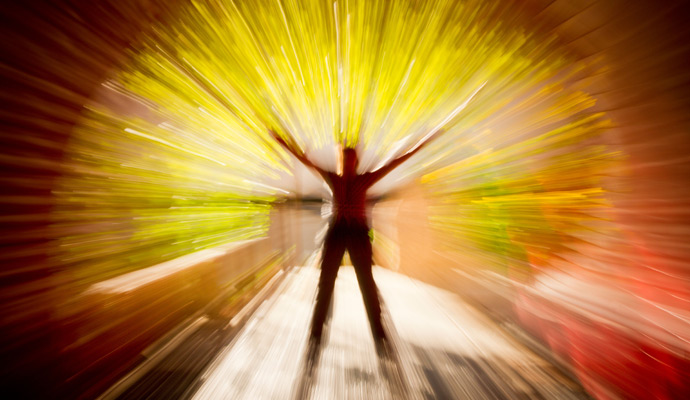 Leaders need to be good writers, too
Being an effective manager requires strong communication skills, including writing. A few tips can help you avoid common traps and raise your game.
by Adam Bryant
Digital issue