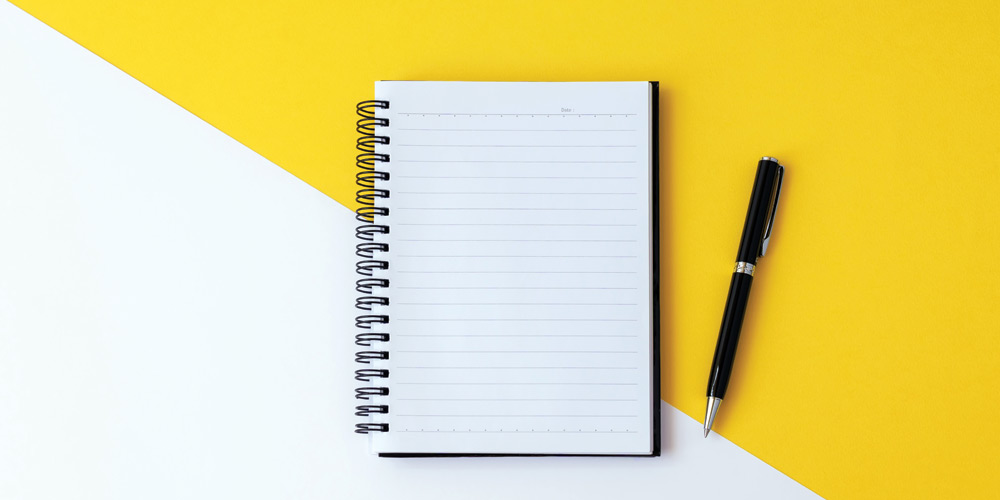 For years now, business leaders have been told that creating a narrative for their organization is essential. “If you really want to create fans of your business who will become apostles and advocates for you, you have to use a narrative,” Hollywood producer Peter Guber said in strategy+business in 2011.

It’s true. People connect with the story behind a business. Whether it’s Starbucks (much of whose “myth resides in an aspirational wonderland,” as ﻿Tom Ehrenfeld once explained in s+b), Apple, or any other company that evokes strong brand loyalty, the connection with consumers rests largely in the story line.

But most organizations don’t know how to discover and develop their stories. And this difficulty makes sense: When you’re inside an enterprise or an organization, it can be hard to take an outsider’s perspective. What’s more, storytelling abilities are not generally a prerequisite for corporate leadership. Most CEOs have MBAs, not MFAs, and it is more important for them to learn to construct PowerPoint decks and spreadsheets, not story arcs.

I’ve seen this up close in my professional life. After 20 years at NPR and CNN, I launched my own consulting businesses. One focuses on gender equality; the other on communications. It’s in this latter role that I’ve discovered what a big challenge storytelling is inside many organizations. But it doesn’t have to be.

To help businesses discover their narratives, I begin in what may seem like an unlikely place. At first, we don’t speak about the company. Instead, I ask founders and leaders, one-on-one, about their childhoods: Where are you from? What was your early life like? I work to make them feel comfortable and heard so that they’ll want to dive into their memories.

We then talk about their educations: What did you choose to study and why? Finally, we move on to careers. I ask questions like: Of all the things you could do in the world, why did you choose this? Why did you launch this company or want to work at it? How does it fit into what your hopes and dreams were and are? What problem does it solve that matters to you personally — and why?

Soon, the connections start to become clear. One founder saw at an early age that people didn’t have enough money, and wanted to create a more efficient way of providing something so it could be available at a lower price. A toy that an executive loved to play with as a child inspired her to create a faster and more convenient way to get work done.

This process is not limited to people at the top — I try to speak with as many employees as I can, hoping to learn what makes them want to be a part of the company when there are so many others to choose from. Having a diverse mix of people in this questioning process is especially important.

Inevitably, I find that the different stories of people inside an organization overlap in some important ways. That’s the sweet spot. Every company’s story ultimately involves bringing people together to achieve a common goal. So it’s natural that their common goals and inspirations lie at the heart of the narrative.

Consumers don’t need to share those same goals for a company’s story to resonate. People respond to passion. They like knowing that a business is run by people who care deeply about an issue that matters, even if that particular issue isn’t generally on their radar.

Consumers like knowing that a business is run by people who care deeply about an issue that matters, even if that particular issue isn’t generally on their radar.

All this is especially true today, when disruption is changing the landscape so quickly. Competitors are constantly sprouting up in just about every industry. ( “A gale force warning to leaders — at the current churn rate, about 50 percent of S&P 500 companies will be replaced over the next ten years,” the Economic Times reported.) New competitors thrive, and win market share, in part by making their stories and ethos clear.

Certainly, there are still some brands that can largely leave their current leadership out of the story. For example, people feel they know Coca-Cola without knowing that James Quincey is CEO. Still, the company plays up its story — and even has a museum dedicated to it. Any business, no matter how established, needs to keep making clear how its story reflects its purpose. (In Coke’s case, as an executive explained at the 2013 Global Purpose Summit, it’s about “refreshing the world and inspiring moments of happiness and optimism.”)

Once businesses come to see their narratives, they tailor their marketing and even internal activities accordingly. It should inform everything from tweets to advertising to packaging and the development of new products or services.

And while it may be tempting to try to invent a corporate narrative from whole cloth, authenticity matters. For example, as Nicholas Ind, Oriol Iglesias, and Majken Schultz wrote in s+b in 2015, rediscovering its story and committing to its authenticity helped give Adidas a “second wind.” Customers are savvy, and they start to notice when an alleged narrative is simply a facade.

Every company built and run by people seeking to do something good has a relevant story to tell. The key is to find it, or risk your brand fading into irrelevance.