It’s a truism in life: You can’t — and shouldn’t — expect either individuals or large organizations to perform in ways that are beyond their resources and physical capacity. It holds for kids; you wouldn’t expect your 10-year-old Little League slugger to be able to hit a ball out of Yankee Stadium. It holds for companies; stock analysts are hardly surprised when newspaper companies fail to report 20 percent annual revenue growth.

It should also hold for countries. But last week, we had a reminder of how the world can overlook a set of structural circumstances that should be obvious.

Struggling against chronically low inflation and very slow growth, Japan’s central bank took the unusual step of driving some of the short-term interest rates it controls into negative territory. Analysts generally agreed that this was something of a bolt from the blue. (“Bank of Japan stuns markets with surprise interest rate move” was how the Reuters headline put it.)

The idea, of course, is that negative rates will motivate banks to put yen to work — to lend it or spend it — and to encourage their customers to do the same. Doing so would boost economic activity and spur inflation, which has been running at an annual rate of about 0.1 percent. “What's important is to show people that the BOJ is strongly committed to achieving 2 percent inflation and that it will do whatever it takes to achieve it," Haruhiko Kuroda, the governor of the Bank of Japan, said at a news conference last week.

Investors and analysts continually seem to be surprised and shocked that economic growth and inflation in Japan isn’t rising at the same rate it is in other developed economies. But they shouldn’t be.

Expectations surrounding growth always should be relative. And they usually are. For China, a poor country accustomed to growing at 7 percent, 5 percent annual growth is (justly) regarded as unacceptably low and potentially destabilizing. The prospect of the U.S. economy growing at 4 percent, as some political candidates have suggested, is dismissed by most economists — and rightly so — as a bridge too far. America just doesn’t have the demographic and development attributes that would enable that rate. We don’t have enough population growth, and we’re already too rich to expect our wealth to multiply that rapidly.

Just so, Japan, a titan for the second half of the 20th century, may simply be incapable of growing at two percent a year, and at creating the conditions in which inflation rises at 2 percent annually — regardless of what its central bank does.

And you can blame demographics. While Japan, Inc., has proven that it is excellent at making industrial products, Japan the country isn’t so good at making people.

While Japan, Inc., has proven that it is excellent at making industrial products, Japan the country isn’t so good at making people.

Many other developed countries in Europe and North America have seen a similar dynamic of declining fertility rates and aging populations — but not to the same degree that Japan has. And European and North American countries continually replenish their populations through immigrants — who tend to be younger, and who tend to have children. As for immigrants, less than 2 percent of the people who live in Japan were born in other countries. By way of contrast, between 2010 and 2014, when Japan lost population, the U.S. added about 9 million people, or three percent, to its population.

A steady rise in a nation’s population boosts the capacity for growth. Think about the economic boost we get when people mature into adults. They go to work, earn income, spend money, borrow to purchase houses, start businesses, and have children (on whom they spend a lot more money). Population decline, on the other hand, reverses this dynamic. There are fewer people to work and start businesses and spend, and fewer children to be raised. When people grow elderly, they may consume more healthcare, but they also tend to consume fewer goods and services and work less.

These trends aren’t a secret. Japan publishes its data in easy-to-access ways. And yet there seems to be a general refusal by global analysts to acknowledge the dramatic impact of Japan’s unique demographic circumstances.

Japan’s economy shrunk in four of the six years between 2008 and 2014. And in the two years it did grow, the best it did was 1.8 percent. The persistently disappointing growth figures might have something to do with policy. But they have a lot more to do with demographics. Very few developed economies, given Japan’s demographic circumstances, would be able to post positive economic growth, or inflation. Indeed, when you look at this way, it seems like the world may be holding Japan to an unrealistic standard. 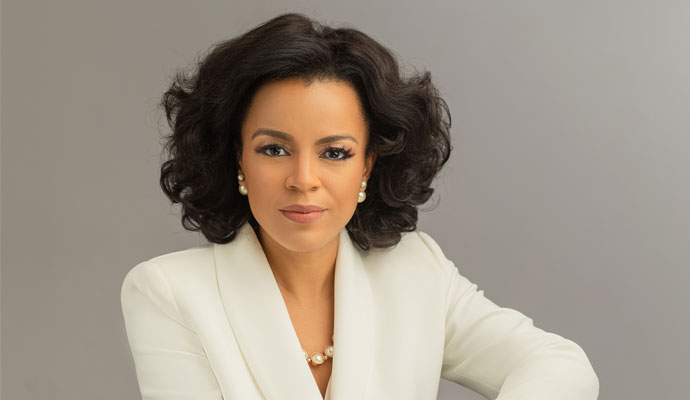