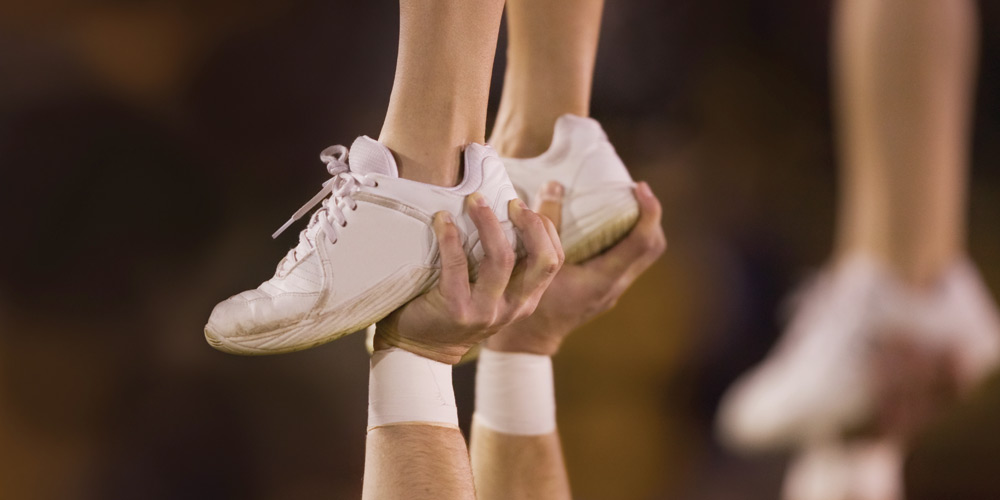 Many leaders err on the side of caution when it comes to trusting other people. Whether it’s counting on employees to meet a project deadline, relying on other departments to deliver needed inputs, or expecting the boss to stick with a plan, it sometimes seems safer to adopt a healthy dose of skepticism. Yet when that skepticism morphs into a default presumption of mistrust in other people, it can cause enormous damage to relationships and a leader’s own credibility.

To be sure, sometimes a dash of skepticism is warranted. As companies deal with more turbulence and volatility, people are far more likely to overpromise and underdeliver, play politics, or withhold information. Commitments among functions are often forgotten or deprioritized.

Yet defaulting to mistrust is something deeper. (Distrust is similar, but it’s likely to be more specific and based on actual experience.) With an attitude of mistrust, a leader operates from the default interpretation that others are trying to “get one over on them” and they don't want to be taken advantage of. For example, a leader might assume that when employees raise concerns, they are inflating issues to get out of work or to get higher pay.

Unfortunately, an attitude of mistrust turns out to be more dangerous that you’d think. First, it can cause you to tune out information you need to hear. If you think you know another’s intent (and you assume it is selfish), you will pay less attention to what he or she tells you. This can cause you to misread a situation and take the wrong actions in response.

For leaders, an attitude of mistrust regarding people on their team turns out to be more dangerous that you’d think.

That issue can be compounded when someone makes a positive effort, and you ignore or misinterpret it. For example, one new CEO challenged home office departments to talk to employees in the field before designing new policies. One task force took him at his word. When redesigning the company’s performance management system, members of the task force talked with dozens of employees across the organization about their needs and frustrations with the current system. Based on this input, they recommended a simpler and easier process. Yet when they attempted to present their findings, the CEO assumed they were the usual “dictates from the home office” and shot them down without a full hearing.

Situations like that can severely damage your relationship with your team, especially when you’re leading change. After all, change is stressful and entails asking employees to make a greater contribution — and trust that it will be rewarded. Many employees I’ve spoken with say they will test the waters — once — and then decide if they think their boss is serious. If they make a good-faith effort and it isn’t recognized, they’re likely to close the door to a second attempt and doubt their boss’s word going forward. According to systems dynamics professors Raimo Hämäläinen and Esa Saarinen, such actions can lead to a downward spiral in relationships and systems. As each side loses confidence that its efforts will have a real impact, people start to withhold their best contributions, thus triggering even less trust in the future.

Finally, knee-jerk mistrust can lead to outright cynicism, which is poisonous for our careers, our relationships, our health, and even our ethics, because it invites us to rationalize our own bad behavior. According to the Josephson Institute, a nonprofit that seeks to increase ethical behavior in society, people who hold cynical beliefs are more likely to cheat on their taxes, lie to their spouses, or fudge an expense report.

My point is not that you need to blindly trust everyone, regardless of the facts. Rather, I’m suggesting that both trusting and not trusting have big consequences. This means leaders need to practice real discernment. Here are three signals that you may be defaulting to mistrust, and how you can respond more positively.

• You see persistent gaps in recognition on employee surveys. Recognition is often a major gap, and systemic, structural efforts can help. But the simplest route is often to pay more attention to employees’ efforts at a local level. For example, when you coach an employee to be more prepared for presentations and that person shows signs of progress, stop right there, acknowledge his improvement, and thank him.

• You’re discouraged about others’ lack of commitment. Like the CEO above, your assumptions may be blinding you to others’ constructive efforts. Instead, test your assumptions. Ask more questions. Go and see for yourself. Assume there are aspects of the situation that you don’t see. This means you need to make it safer for people to talk with you. What limits their ability to commit and deliver? What might they need from you?

• You tend to judge others quickly. Leaders who reactively jump up the “ladder of inference” from data to inference to action also tend to miss others’ true intentions. Once you’ve made an assessment, finding out you were wrong can lead to painful cognitive dissonance. But in this case, you don’t want to be right. You want to lead. So slow down. Look for signs of goodwill. If you can find one small, positive first step, it’s a golden opportunity to spark a reinforcing cycle of trust, collaboration, commitment, and action.

Skeptics say they have the advantage of seeing reality as it is. But assuming the worst of others is not seeing reality — it’s an attempt to play it safe. Given the ways this strategy can backfire, leaders would be wise to try a different tack: Aim to be more realistic by taking an honest look at the positive contributions people make every day. As the lawyer and poet Max Ehrmann wrote, “Exercise caution in your business affairs; for the world is full of trickery. But let this not blind you to what virtue there is; many persons strive for high ideals; and everywhere life is full of heroism.” Our task is to see it.