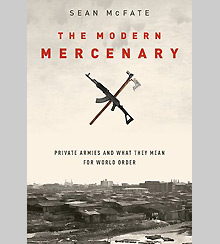 Maintaining network connections
As we redesign work for the hybrid future, it is vital to understand the ways that information flows and networks form within organizations.
by Lynda Gratton
Digital issue