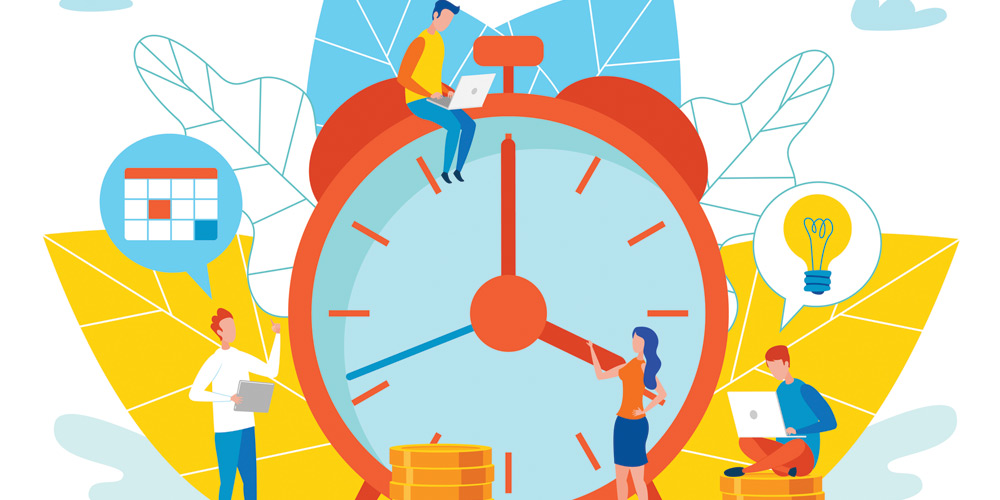 The gig economy is thriving. One in five U.S. employees is a contractor or freelancer, according to a recent poll — and within the next decade, more than half of the U.S. workforce will be made up of temporary workers, according to another. The number of freelancers in the European Union doubled from 2000 to 2014, and their ranks have continued to increase. Employers have welcomed this trend amid the need for cost savings and flexibility.

Conventional wisdom says that these workers — who sign contracts with explicit expiration dates, often without benefits — provide their employers with much-needed adaptability, and that there’s no significant cost to parting ways.

But this defies research that shows employee turnover tends to hurt organizational performance by creating a culture of instability, increasing training and recruitment costs, and jettisoning institutional knowledge.

A new study looks into these opposing views and explores the effects of contractors’ departures on firm performance. After all, the gig economy represents new territory, and its effects could be much different from other types of turnover. The authors found that the relationship between planned turnover and profitability resembles an upside-down U. Up to a certain point (a planned turnover rate of about 30 percent for the firm in this study), flexibility offers benefits: Going from zero to the optimal turnover rate boosts the average-performing business’s profitability by 2 percent, the authors found.

Temporary workers develop firm-specific human capital that is lost and needs to be replaced when new temporary workers come to the unit,” the authors of a new study find.

But after that point, performance plunges, the authors presume because of the disruption and costs of training new workers. For the average business, increasing the turnover rate from the optimal to a high level equates to a 6 percent drop in profitability.

The authors based their findings on an analysis of eight years of monthly data collected from a multinational firm in the food-service industry, controlling for managerial effects and demand fluctuations. They also conducted interviews with managers, and both temporary and permanent employees.

Not only do remaining employees have to alter their routines to absorb the work left by departing colleagues, they also have to spend resources on training replacements, the authors point out.

The challenge is to examine how different combinations of employee contracts affect performance, and to determine an optimal turnover level and schedule for departures and on-boarding. In being aware that this type of turnover has the potential to hurt performance, managers must balance the benefits of flexibility against the disruptions caused by having a quickly revolving door.