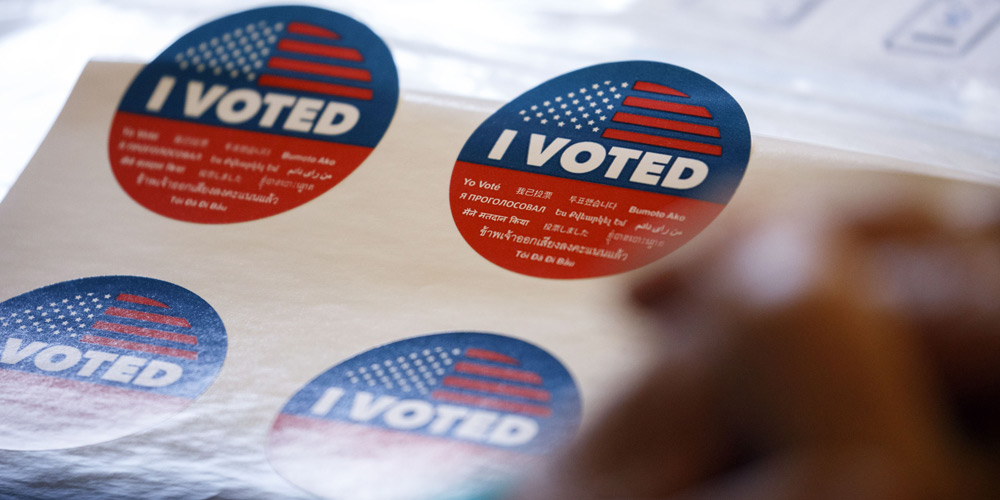 With only three weeks left before the U.S. presidential election, business leaders are anticipating new policy risks regardless of the outcome. According to the latest PwC US Pulse Survey, which polled 537 U.S. C-suite and other executives between September 30 and October 6, respondents are most concerned about changes in tax policy, followed by the federal government’s response to the global pandemic. In some respects, the two issues are interrelated, as the question of how to fund recovery efforts looms.

The survey also revealed that executives are significantly more likely to be concerned about tax policy changes under a Biden administration (62 percent) than under a second Trump administration (39 percent). However, most respondents (76 percent) agree that business tax rates will rise to pay for COVID-19 relief regardless of which party controls Congress, up from 70 percent who expressed the same sentiment in early September.

Meanwhile, tax directors are worried about international tax policy risks, as the world’s wealthiest economies — through the Organisation for Economic Co-operation and Development (OECD) — develop new rules for taxing technology companies and other businesses that operate online. About half of respondents (52 percent) surveyed agree that growing uncertainties around tax policy and leadership overseas poses a greater challenge to U.S. businesses than potential U.S. tax policy changes.

Despite the risks ahead, companies are thinking long-term and are willing to invest in future growth. For example, many respondents say they plan to increase trade or investment in most regions, including within the European Union, the United Kingdom, Asia, and North America, regardless of the election outcome.

China could be the exception. If Trump is reelected, 42 percent say they’re likely to decrease investment in China, compared with 20 percent who say they will do so if Biden wins the election. Business leaders expect the ways that Trump and Biden approach trade relations will make a tangible difference. Trump will likely continue to use tariffs as a unilateral tool to address trade imbalances with China, whereas Biden has signaled that he favors a more consensus-oriented approach, working with U.S. allies.

Most respondents (76%) agree that business tax rates will rise to pay for COVID-19 relief regardless of which party controls Congress, up from 70% who expressed the same sentiment in early September.

Business leaders are also eyeing M&A, with more than half of executives surveyed reporting they are likely to pursue an acquisition over the next 12 months (64 percent under a Trump administration and 62 percent under a Biden administration). And nearly half of respondents are considering divestitures as companies reevaluate their portfolio of businesses. This comes as many want to transform their companies through technology — a trend that will continue driving deals going forward. Executives surveyed say their digital investment strategies include optimizing data and analytics, moving to the cloud, increasing revenues by reimagining customer experiences, and transforming products and services.

To be sure, executives expect stiffer government reviews as they pursue deals: 61 percent say deals scrutiny will expand if Biden wins, compared to 41 percent if Trump is reelected. Regulations aren’t likely to discourage deals, but antitrust and other laws will help shape the types of transactions companies pursue. Policy uncertainties are likely to spill into 2021, but companies that prepare for them can mitigate the risks. 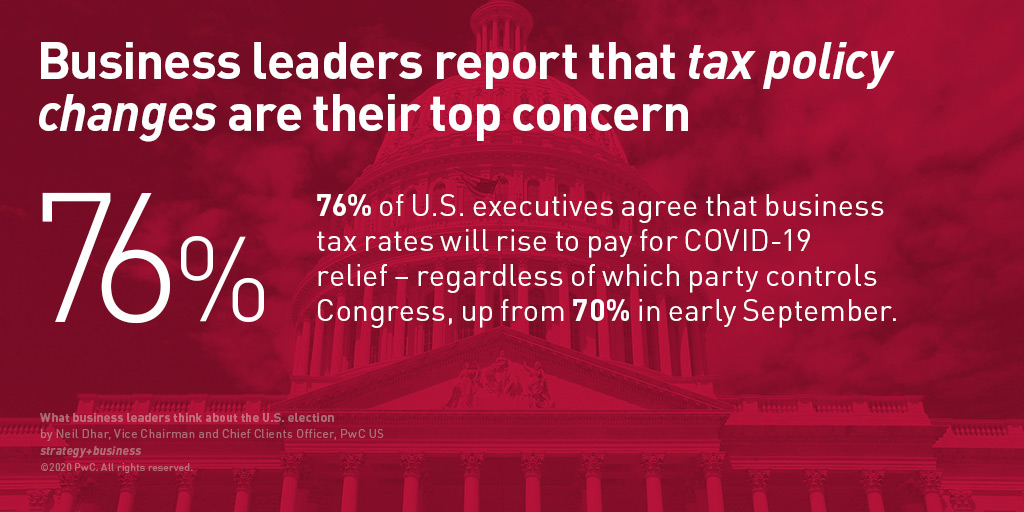 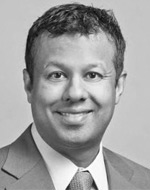 Neil Dhar is vice chairman and chief clients officer of PwC US. He is based in New York.