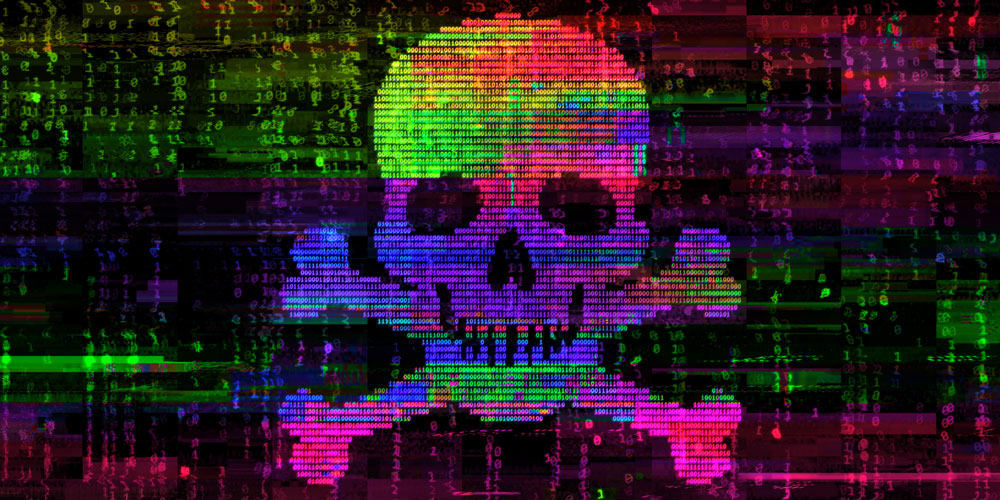 Ever since content started turning digital, industry observers have fretted over the scourges of piracy and file sharing. Economic theory would suggest that when content—music, films, articles—can be easily copied for free, the producers of that content would be less likely to keep producing and more inclined to shrink from innovation. But in the past two decades, as piracy has thrived, people didn’t stop making music or producing films or developing video games. Quite the opposite. Invention continued amid piracy, and the same dynamic can be seen in the latest form of viral content: apps.

With the advent of smartphones and other mobile devices, apps have moved to the front lines of the battle between cutting-edge tech and piracy. Researchers estimate that the mobile app market, thought to be worth more than US$106 billion, lost $17 billion in revenues to pirated software from 2013 to 2018, as pirates stole games or apps and republished them on third-party stores. But when pirates plunder the profits, does innovation also suffer? A new study seeks to answer that question for the app market. And the findings paint a far more nuanced picture of the relationship between piracy and innovation than the purely negative one conventional wisdom suggests. Creativity can still thrive in the face of piracy, but the type of innovation firms invest in will likely change.

The study’s authors examined a popular app marketplace that suffered a major hack in July 2014, when pirates pilfered files and released their own versions of the apps. The episode provided a unique opportunity to consider how the piracy influenced subsequent innovation decisions—namely, whether developers would continue to roll out new products and update their existing ones (signaling a commitment to innovation) or abandon them to the pirates.

Combining several data sources, the authors identified each app listed on the marketplace, along with its release date, subsequent updates, price, product description, market category, developer, and download information. The cyberattack itself revealed the marketplace’s internal data, including how many times each file had been downloaded prior to the hack.

The authors compared the decisions of the hacked developers to those made by several different control groups, including the developers of free apps in the app store, similar apps that were pirated prior to the cyberattack, and similar apps on other marketplaces that weren’t hacked. They also controlled for other factors that could affect the hacked developers’ actions, including hardware release dates that could influence the rollout schedule for updates or new products.

The results showed that software piracy leads to an overall decline in product updates—but mostly in terms of small tweaks, such as bug fixes, rather than major upgrades or overhauls. Prior to the cyberattack, the authors found, the number of major and minor updates implemented by the hacked and control groups were comparable. But afterward, hacked developers released 25% fewer minor updates than the control firms, suggesting that once their products are pirated, firms are less willing to provide support or maintenance for them, instead concentrating their efforts on the next major overhaul.

Escape competition theory holds that firms will always be compelled to innovate in order to stay ahead of rivals.

Indeed, the authors also found that though hacked firms cut back on incremental releases, they also launched more new apps than did control firms. This is consistent with the idea that piracy erodes the monopoly power of existing products (because they become available for free) but incentivizes companies to create new offerings.

Despite the unique, app-focused nature of their study, these lessons have implications for many sectors in the broader economy, the authors write. For example, the findings align with recent studies of the pharmaceutical industry, in which the introduction of generic drugs to the marketplace caused branded firms to expand their product portfolios, and the audiobook sector, in which investment in titles increased after their copyright term expired. In all cases, imitation didn’t decrease innovation, necessarily; it just changed how companies allocated their R&D resources.

As the authors of the app study point out, their findings jibe with the so-called escape competition theory, which holds that firms will always be compelled to innovate in order to stay ahead of rival offerings—in this case, the older, pirated versions of their own apps. But to do so, the improvements they make must be obvious and substantive, which explains why they spend less time on small fixes and updates.

“Minor or incremental innovations would not be helpful in this [competition], as they would be expensive to create, while only a small fraction of consumers would be willing to purchase an incrementally improved version rather than use a pirated version that may be available for free,” the authors conclude. “This implies that piracy can create a disincentive to create minor or incremental innovations such as bug fixes, but an incentive to create new products or major revisions.”

So the good news is that software piracy need not stifle platform creativity overall. But the bad news is that the types of innovations it does curtail—small bug or compatibility fixes—are highly prized by consumers, because they provide continued value. In the long run, then, the threat that piracy poses to a company’s customer base may owe as much to the unstable or unreliable products that follow a hack as to pirated content itself.