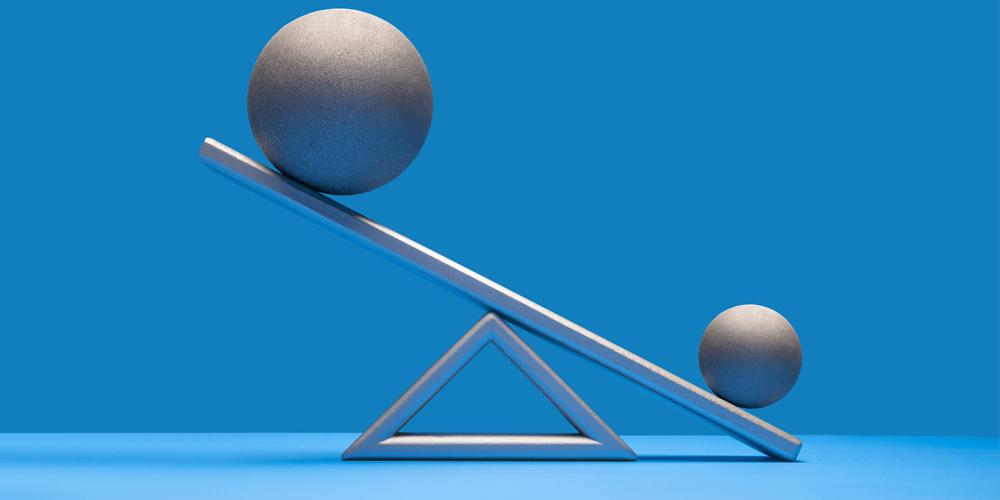 Effective leaders know that long-term corporate success requires a strong organizational culture that is well aligned with a company’s purpose and strategy. As Lou Gerstner wrote, describing the turnaround he orchestrated at IBM in the 1990s, “I came to see, in my time at IBM, that culture isn’t just one aspect of the game—it is the game.” Nevertheless, it remains commonplace for corporate transformations, mergers and acquisitions, and other large-scale initiatives to lose momentum after running headlong into cultural barriers. What gives?

This is a question that Roger Martin, a CEO advisor and the professor emeritus of strategic management at the University of Toronto’s Rotman School, has been mulling for 30 years. In his latest book, A New Way to Think: Your Guide to Superior Management Effectiveness, a compendium of his writings for the Harvard Business Review, he observes that leaders typically approach culture change in one of two indirect ways.

Most often, Martin told me in an interview, they attempt to change the culture by edict. “They say something like, ‘I’m CEO, and this is a very bureaucratic organization. Everything takes too long. This will be a nonbureaucratic company because I say so.’”

The other commonly used approach relies on structural changes, Martin explains. “The CEO says, ‘This place is bureaucratic because the finance department is overbearing. So, the CFO will now report to the COO, and the COO has a mandate to keep finance from getting involved in things in which it shouldn’t get involved.’”

Unfortunately, neither approach is powerful enough to successfully change an organizational culture on its own. “They don’t work, because they don’t change the shared interpretations and norms within an organization,” says Martin. “The truth about culture is that the only way you can change it is by changing the way individuals work with one another. If you can change that, then you will find the culture has changed.”

To change the way people work together, Martin argues, leaders must model the behaviors they want to see. “Literally the only way that I’ve seen culture change in the 42 years since I graduated from business school is when a leader sets out to demonstrate a different kind of behavior and makes that behavior work. Other people take their cues from that behavior, and, slowly but surely, the culture changes,” he says. “Kremlin-watching does not happen only in Moscow—it’s an incredibly powerful force. People watch the leadership and do what the leadership does.”

A notable aspect of this approach is that it does not require a major initiative or investment. Instead, the culture change depends on micro-interventions: small adjustments to the structure, dynamics, or framing of interpersonal interactions, applied consistently over time.

Culture change depends on micro-interventions—small adjustments to the structure, dynamics, or framing of interpersonal interactions, applied consistently over time.

Martin helped orchestrate this kind of change while working with A.G. Lafley when he was the CEO of Procter & Gamble. Lafley wanted to revamp the consumer giant’s overly bureaucratic strategic process. To do so, they made just one small change to the strategic review process: instead of allowing business unit executives to present ponderous slide decks during the annual strategy meeting—and thus getting bogged down in needless detail—they required that the slide decks be submitted a week prior to the meeting. Then, they notified the executives of three (or fewer) topics to be discussed at the meeting, stipulating that no additional presentation would be made. The small adjustment led to more focused conversation and greater attention to what was ultimately important for the business. “People did their best to thwart us,” writes Martin. “It took about four years for the business units to fully adjust to the idea that what A.G. really wanted was simply to have a rich strategy discussion that explored ideas—new ways to compete, new growth avenues, fundamental threats—and to make sure that the best minds in the company talked together rather than engage in corporate theater.”

Four years suggests that culture change is a long game. “It’s not an on-off switch,” says Martin. “It’s a migration that starts the minute behavior starts to change, but not everyone can see the behavior, and people aren’t necessarily going to spread the behavior quickly. It’s like throwing pebbles into a pond to build and sustain waves. They take a while to get to the edges of the pond.”

When Martin was appointed dean of the Rotman School, he used micro-interventions to change a toxic culture in which faculty and students had adversarial relationships with administrators. “I didn’t make a bold announcement of a new culture; in fact, I didn’t talk about culture at all,” he writes. “Instead, I focused relentlessly on changing the interpersonal steering mechanisms—for example, the way I handled faculty review discussions, faculty conflicts, and meetings with my key staff who worked with outside stakeholders.”

In each area, Martin made small changes. In the faculty review process, for instance, he added a one-hour personal meeting with each professor, in which he asked for an assessment of the professor’s goals for the prior and coming year, and what the school could do to help achieve them. This meeting, he says, was instrumental in changing the nature of the review process, shifting the focus from passing judgment to collaborative cooperation.

In the end, Martin’s most salient advice to leaders is to approach culture change one sale at a time. “Don’t underestimate the power of retail,” he counsels. “When leaders declare a new culture or institute a new organizational structure, they’re trying to wholesale culture by making the change all at once. But for me, it’s retail. Every interaction that you have is a chance to move the culture in the right direction.”