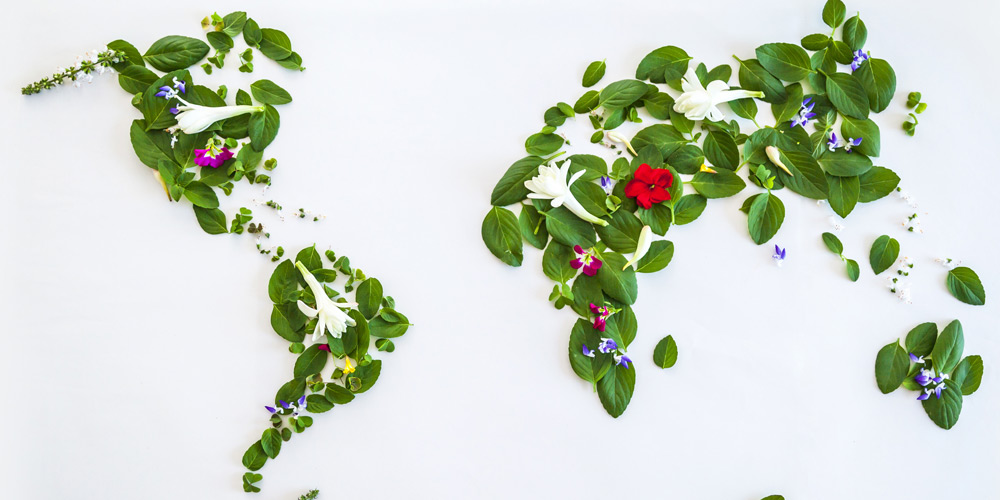 As global economic growth declines in 2020, organizations are being forced to make difficult decisions about costs and spending. In this environment, the effects on innovation investment remain unknown. Will companies pull back, anticipating further financial losses or challenges in generating revenue? Or will they view robust innovation spending as a critical piece of their plans for recovery and long-term growth? To answer these questions, it is helpful to look at the last several years, and at the period immediately following the financial crisis of 2008–09.

The Global Innovation Index (GII) 2020, released in September 2020 and copublished by the World Intellectual Property Organization, Cornell University, and INSEAD, analyzes key global innovation trends and presents a ranking of the innovation performance of more than 130 economies around the world. This is the 13th year of the report, which launched in 2007. Although the GII 2020 results were computed amid the coronavirus crisis and thus don’t capture the full impact of the pandemic, we can use the findings from the GII body of work compiled over the last decade to form an outlook on the short and medium term.

Since 2009, average innovation expenditures worldwide have been growing faster than GDP. According to GII estimates, in 2017 and 2018, global R&D grew by 5.0 percent and 5.2 percent, respectively — in line with the strong growth of the period before the 2008 financial crisis and significantly stronger than global GDP growth during that same period.

Private-sector funding drove much of this growth during the last decade. The top-spending 2,500 R&D companies invested US$972 billion in R&D in 2018, an increase of 8.9 percent over the previous year. R&D spending among this group is responsible for 90 percent of the world’s business-funded R&D, and the top 100 R&D-spending companies account for more than 50 percent of all corporate global R&D expenditures. For most of these top R&D corporations, innovation is now a vital component of their business strategy in an internationally competitive environment.

Global intellectual property (IP) filing activity also has been growing at a steady pace since 2009, setting new records in 2018 and 2019. Worldwide patent filings grew by 5.2 percent in 2018; strong growth was also experienced in trademarks, industrial designs, and other forms of IP. Moreover, venture capital (VC) and other sources of innovation financing was at an all-time high prior to the pandemic.

Historically, business R&D expenditure, IP filings, and venture capital have moved in parallel with GDP, slowing markedly during the economic downturns such as in the early 1990s and early 2000s. Yet following the 2008–09 financial crisis, GII analyses found that a number of economies never experienced aggregate R&D declines, including Argentina, China, Costa Rica, Egypt, France, India, the Republic of Korea, Mexico, Poland, and Turkey. For other economies, including Brazil, Chile, Germany, Israel, the U.K., the U.S., Singapore, and South Africa, the fall was short-lived.

Of course, past crises have had heterogeneous effects on different sectors, with some increasing and others decreasing innovation and related expenditures after an economic downturn. Because some firms that are top R&D spenders have been less hindered by the pandemic than others, it’s possible this will happen again today.

An obvious example is the information and communications technology sector, which, across hardware and software, accounts for nearly 38 percent of total R&D spending by firms in 2018–19. These firms often hold vast cash reserves and, given the push to expand digitization during the pandemic, it is likely they will increase their innovation investments. The pharmaceuticals and biotechnology sector — another top R&D spender — accounted for nearly 19 percent of global R&D spending by firms in 2018–19. Judging by recent financial filings by top R&D spenders, this sector is also likely to experience resilient revenue and R&D growth in the current environment, in which health R&D has been and will continue to be critical.

The sectors hit hardest by lockdowns and other restrictions during the pandemic, notably household goods (retail and wholesale), travel and leisure (including restaurants), professional services, and real estate, will see revenue fall, and firms could be tempted to cut R&D and other innovation expenditures. These sectors — disproportionate to their economic weight — have historically had a low propensity to invest in R&D and file patents. But to weather the crisis and prepare for the future, they will likely need to innovate and digitize at a faster pace than ever before.

Looking ahead, the medium-term impact of the pandemic on innovation activity will depend on the speed of economic recovery, whether R&D and IP filings will continue to mirror economic cycles or decouple, and the public and corporate innovation policies that are adopted. For example, to emerge stronger from the 2009 crisis, governments created stimulus packages that contained integral innovation-related measures, including investments in infrastructure, research, green technology, and education, as well as other support of innovation and innovative firms.

These countercyclical innovation stimulus packages proved essential to stimulate R&D and overcome shortages in innovation finance. The same logic applies now. A crisis-induced decline in innovation expenditure will reduce opportunities for future long-term growth. After the worst scenarios of the lockdown period have been managed (through existing emergency measures), anticyclical support for innovation will be crucial — even in the face of higher public debt.

After the worst scenarios of the lockdown period have been managed, support for innovation will be crucial — even in the face of higher public debt.

Momentum is increasing here. The GII report finds that some countries are already anticipating the transition from containment to recovery measures. France’s latest stimulus package, announced in September 2020, includes €7 billion (US$8.4 billion) for digital investments and a €11 billion ($13 billion) investment in R&D. In addition, France is fast-tracking R&D tax credits — a measure that was effective in 2009. In June, Germany unveiled a second stimulus package with €50 billion ($58.8 billion) dedicated to future-focused technologies. The U.S. and China are considering spending large additional amounts of stimulus money geared to building infrastructure and boosting innovation.

We’ve witnessed anecdotally that political determination across the globe to foster innovation and related policies on the ground has been significant and growing. When combined with the GII data analysis, this determination should engender optimism that innovation investment in the coming years won’t be derailed, and in fact may experience strong growth.