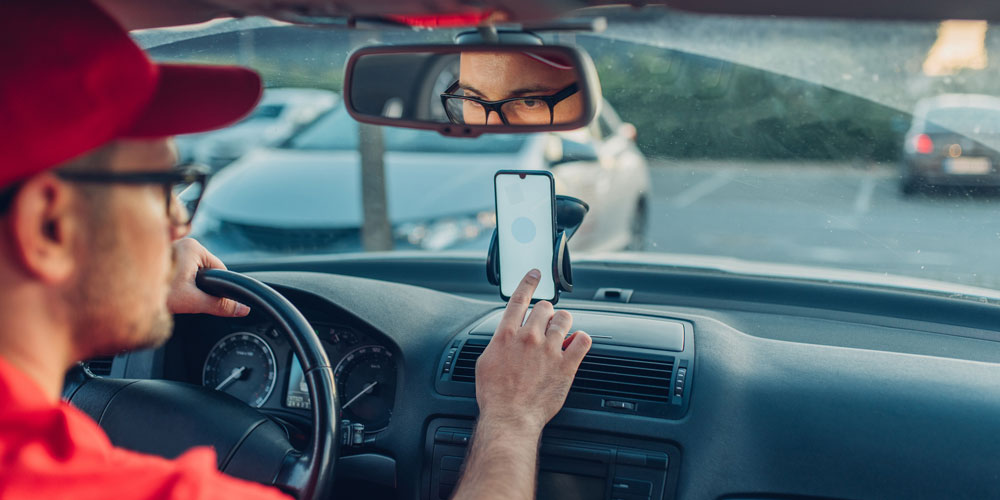 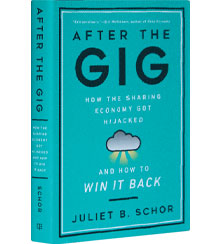 The hidden costs of the middleman economy
A new book explores the rise of middleman platforms and their impact on how we buy and sell.
by Tom Ehrenfeld
Digital issue