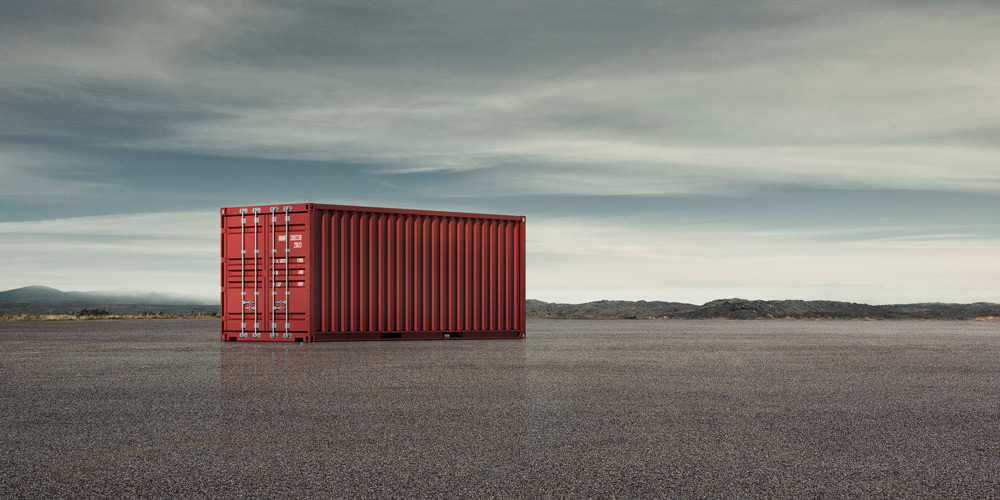 Outside the Box: How Globalization Changed from Moving Stuff to Spreading Ideas 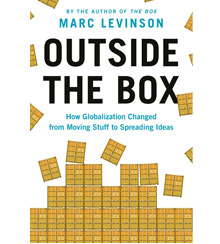 In 2006, Marc Levinson, a former Economist journalist, scored a surprise hit with The Box, a history of the shipping container. He wrote the book in secret, because his early confidants couldn’t understand why he was writing about something as dull as a metal container. Yet Levinson knew that the subject of The Box was actually a launch point for a larger story: how containers standardized shipping, drove companies to change how and where they manufactured their goods, and, ultimately, accelerated globalization. When it was published, the craze for bigger ships and deeper ports was at its zenith; there seemed to be no limit to consumer demand for stuff. But in 2009, in the wake of the financial crisis, the world economy shrank for the first time since 1944, and all the assumptions about supersized container ships sank like a stone.

Twelve years on, Levinson, an occasional contributor to strategy+business, is back with a companion volume. Ostensibly a history of international trade through three distinct “globalizations,” Outside the Box is most useful as a chronicle of how the pre-2008 model of complex, globe-spanning, just-in-time manufacturing has been exposed as fragile, inefficient, and opaque. Two contrasting approaches to making cars are instructive. In the 1920s, the vertically integrated Ford Motor Company controlled its supply chain tightly. It directly bought up everything needed to manufacture its vehicles. It owned forests, mines, rubber plantations, steel plants, and textile mills to ensure the smooth running of its celebrated production line. A century later, Levinson reports, a single button in the steering system of a BMW travels through nine different manufacturing processes in as many different locations.

The pursuit of what economists call comparative advantage, meaning countries, regions, and companies produce only what they can make most efficiently and import the rest, has dominated international trade for decades. It has helped firms expand to unprecedented size. Tapping cheap labor in emerging markets has lowered production costs and boosted competition, making more goods affordable to more people. It has also fueled unprecedented demand for shipping. The modern manufacturing approach is built on the assumption that components can be whizzed around the world cheaply, quickly, and predictably.

But in the past decade, as Levinson outlines, much of the gloss has come off this strategy. In 2005, BMW was forced to recall thousands of its vehicles because of a contaminated coating. The coating was made and sold by a chemical company, DuPont, to a U.S. auto-parts maker, Federal-Mogul, which added it to metal sockets that it sold to a third company, Robert Bosch, which in turn added them to pumps that were then fitted to BMW cars. The car manufacturer had no exposure to or control over the mistake. But it was still BMW that was blamed by inconvenienced consumers and that suffered the costs of an expensive recall. Similarly, when the U.S. Federal Aviation Administration began to dig into defective parts of wings on some Boeing 737 airliners, it found that the problem originated with a metal plating firm at least four links removed from Boeing itself.

Dispersed, opaque supply chains also make it harder for firms to monitor their impact on the environment, often having the effect of offshoring emissions. As Levinson notes, “Closing smelters and steel plants and buying exports from poor countries…flattered rich countries’ statistics, but it did not bring down the quantity of greenhouse gases entering the environment.” In fact, emissions from exports grew three times faster than the global population did between 1990 and 2008, as “trade allowed the wealthy economies to push their emissions out of sight.” Yet ignorance is no longer a viable corporate strategy on the environment. Pressure from activists such as Greta Thunberg and groups like Extinction Rebellion is forcing firms to account for and reduce their environmental impact. In many cases, this means shortening their supply chains.

Emissions from exports grew three times faster than the global population did between 1990 and 2008, as ‘trade allowed the wealthy economies to push their emissions out of sight.’

Another surprising problem for the global manufacturing model is that shipping has actually become less efficient, largely due to business decisions of the shippers. Maersk, the world-leading Danish firm, continued to order ever-larger container ships after the financial crisis, convinced that consumer demand would quickly resume its previous growth. When it did not, the firm and its competitors were forced to sail half-full megaships around the world. Because the ships were several meters wider than their predecessors, the process of removing containers took longer. And they were designed to travel more slowly to conserve fuel. Delays became much more common, undermining trust in the industry.

Without reliable shipping, Levinson writes, firms have chosen to hold more inventory — which flies in the face of the prevailing orthodoxy. But things have changed. Inventories can act as a buffer when supply chains are in distress. For firms, “minimizing production costs was no longer the sole priority; making sure the goods were available when needed ranked just as highly.”

It seems inevitable that the coronavirus pandemic will reinforce this drift back toward greater self-sufficiency in manufacturing. Canada’s economy is illustrative here. It’s hard to think of a country and a government that has been more committed to globalization. But in June, Chrystia Freeland, Canada’s deputy prime minister, spoke of the need for an economic model that relied more on local production to boost resilience and reduce the risk of shortages of critical goods in times of crisis.

For all the problems that he adroitly highlights, Levinson still believes that globalization has been a positive trend. It may have hollowed out industrial towns in North America and Western Europe, but the pursuit of comparative advantage “has generated massive productivity improvements that have created immense wealth” for poorer countries all around the world. A joined-up global economy has also tempered international conflicts by forcing us to rely more upon our neighbors. Levinson also believes that globalization is not finished. He foresees a less intensive trade in goods, but more powerful growth in the trade of services and ideas. Manufacturing may well be heading closer to consumers. But the adoption of artificial intelligence is likely to create greater competition among service providers. The box will lose its potency as a symbol for how the world economy functions, replaced instead by a worker with an Internet connection.