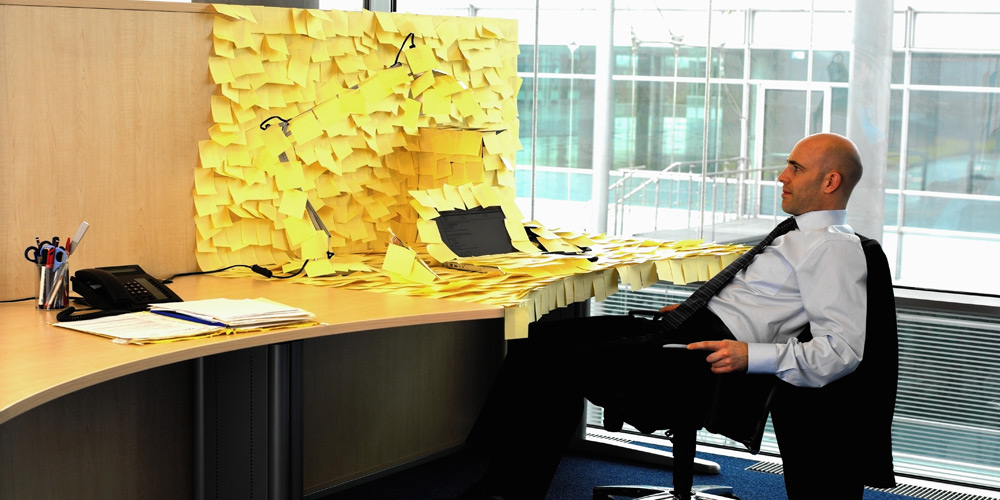 Overload: How Good Jobs Went Bad and What We Can Do About It

Someday soon, when the economic engines of the world are running again, leaders will reflect on what the COVID-19 pandemic revealed about the ways and means of work in their companies. As they do, they should read Overload, by Erin L. Kelly, a professor of work and organization studies at the MIT Sloan School of Management, and Phyllis Moen, a sociologist at the University of Minnesota.

Overload details the results of a rigorous five-year study conducted within the IT division of TOMO, an alias for a Fortune 500 company. The randomized field experiment included nearly 1,000 tech professionals and managers in 56 teams — half of whom redesigned their work and half of whom served as a control group, and didn’t.

The impetus behind TOMO’s unusual openness to participating in this experiment was management’s recognition of a pervasive feeling of, as the authors frame it, overload among the division’s employees. Kelly and Moen, whose team operated under the auspices of Work, Family & Health Network, an interdisciplinary research group focused on workplace interventions, define overload as “the sense that work demands are unrealistic, given limited resources.” Their initial survey of the division’s employees revealed that 41 percent of workers and 61 percent of managers agreed or strongly agreed that there was not enough time to get their job done.

These are people, who, in addition to putting in long days on the job, were routinely taking work calls and working at home, at night, and on weekends. In fact, at least one of the managers had been demanding advance notification anytime the people she supervised weren’t going to be available outside of working hours. This supervisor told the authors that she expected her direct reports to “be accessible 24/7, 365 days a year.” The pernicious consequences of this work intensity? Repeated surveys and more than 400 individual interviews at TOMO revealed high levels of chronic stress and ill health, feelings of powerlessness, work–family conflict, and burnout — all of which negatively affect employee performance, of course.

It’s disturbing to learn from the authors that TOMO’s IT division was not purposely treating employees like commodities. “[TOMO] is generally viewed as a good employer and a decent corporate citizen,” write Kelly and Moen. The division’s workforce is composed of software developers, quality assurance staffers, project managers, and analysts. The average annual salary is north of US$90,000, with generous benefits — a good living in the Middle America cities where TOMO’s offices are located. What’s even more disturbing is that TOMO is not an outlier: In addition to their own initial survey of the company’s overworked employees, mentioned above, the authors cite the 2018 General Social Survey, in which 35 percent of employed Americans agreed or strongly agreed that there is “too much work to do it well” in their current job. In other words, employee overload is business as usual in many companies.

Thirty-five percent of employed Americans agreed or strongly agreed that there is ‘too much work to do it well’ in their current job.

Kelly, Moen, and their team parachuted into TOMO to find out if there was a better way of working. Acting toward this end, they introduced an initiative called STAR — an acronym for support, transform, achieve results — in half of the IT division’s teams. STAR is a dual-agenda work redesign program. Such programs require that everyone — employees and management — be involved in and take responsibility for revamping the way in which work is done, and that the ultimate design of work serves the needs of both the company and employees.

As you may imagine, dual-agenda work redesign reaches far beyond the kinds of paternalistic flexible-work policies in place at many companies. At TOMO, the STAR teams identified practices and processes to give employees control over their time, including new work schedules and a reduction in low-value tasks, such as unproductive meetings. Managers were trained to better support both employees’ personal lives and the effectiveness of their performance on the job. This took months.

Once the STAR groups were up and working, the research team used business data, interviews, and ethnographic data to evaluate the initiative’s effects against the results from the control group over the same period. One year in, report Kelly and Moen, “with STAR, the company experienced increased job satisfaction, reduced burnout (which means more sustained engagement), employees who are less interested in finding another job, and fewer people choosing to leave the company.” STAR employees reported benefits to their “personal lives, health, and community connections.” Moreover, there was no discernable negative impact on productivity or business results.

A winning proposition for TOMO, right? Not exactly. While the field experiment was going on, TOMO merged with another company, and the new group’s management team played a controlling role in the combined organization. The new leadership team abandoned STAR and reverted to the old ways of working, a decision the authors peg to the stumbling block in so many deals: cultural differences. “Leadership of the newly merged firm never explained STAR’s revocation to rank-and-file employees,” they write.

It’s a good ending to the story, albeit an unhappy one, because it suggests an explanation for why overload is so prevalent and why management at large has not properly addressed it. Sometimes, the authors tell us, it is due to a reluctance to cede control over the way in which work is done. Leaders want to see butts in seats; when they call a meeting, they want to play to a full room. Other times, it is because of a need to exert greater control in a crisis. Kelly and Moen examine six similar revocations of work redesign initiatives, and they note that, in each, management announced the need for greater collaboration and innovation as the rationale behind the decision. “What is not stated in these official accounts,” they write, “is that executives are downsizing and laying off employees at the same time they are pulling back from new ways of working.” In any case, it doesn’t present a very flattering view of leaders.

Maybe, though, the COVID-19 pandemic and the new ways of working it is forcing upon so many companies will finally break down the managerial resistance to redesigning work in the ways described in Overload. If it does, and jobs become, as the authors put it, “more sane and sustainable,” it might be one small bright spot in the current gloom.