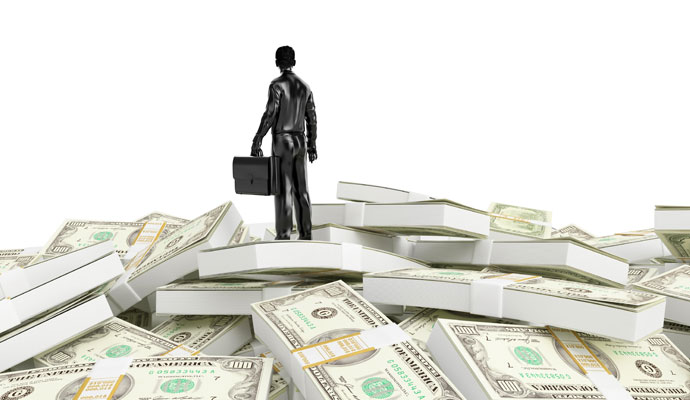 The race to keep pace with investor expectations on ESG
A PwC global survey reveals how investor demand for environmental, social, and governance (ESG) funds is growing much faster than previously anticipated. How can asset managers come out in front?
by Olwyn Alexander and Kevin O’Connell
Digital issue